Geekery: ‘The Snowman’ is a Chiller 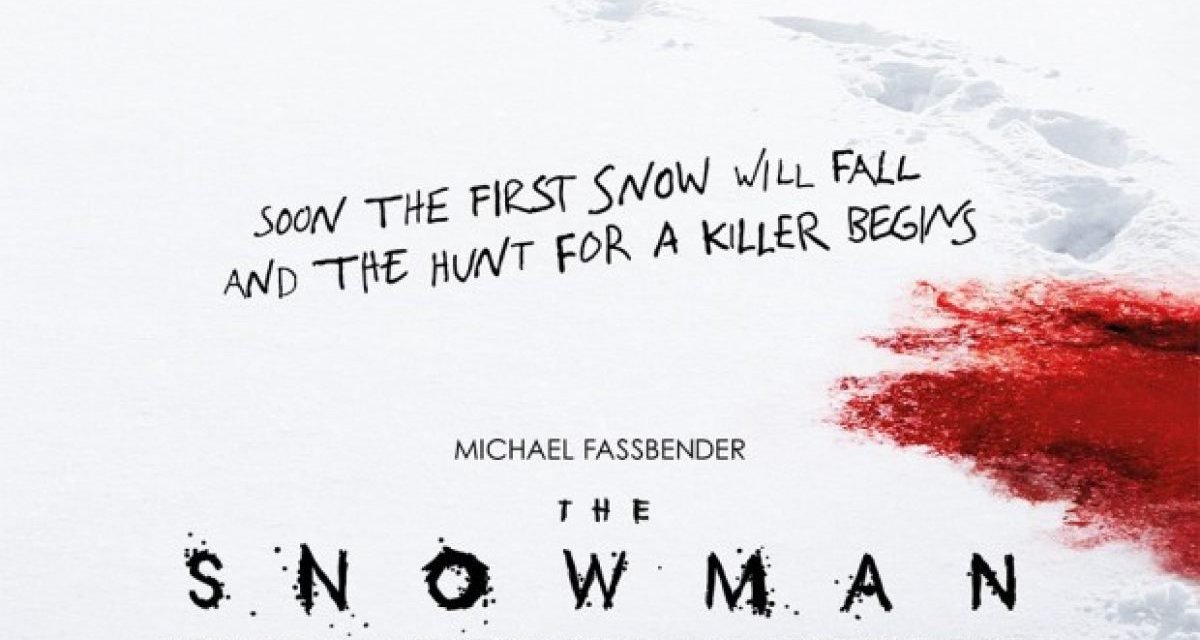 Directed by Tomas Alfredson (Let the Right One In; Tinker, Tailor, Soldier, Spy) and based on Jo Nesbø’s bestseller.

When an elite crime squad’s lead detective (Michael Fassbender) investigates the disappearance of a victim on the first snow of winter, he fears an elusive serial killer may be active again. With the help of a brilliant recruit (Rebecca Ferguson), the cop must connect decades-old cold cases to the brutal new one if he hopes to outwit this unthinkable evil before the next snowfall. 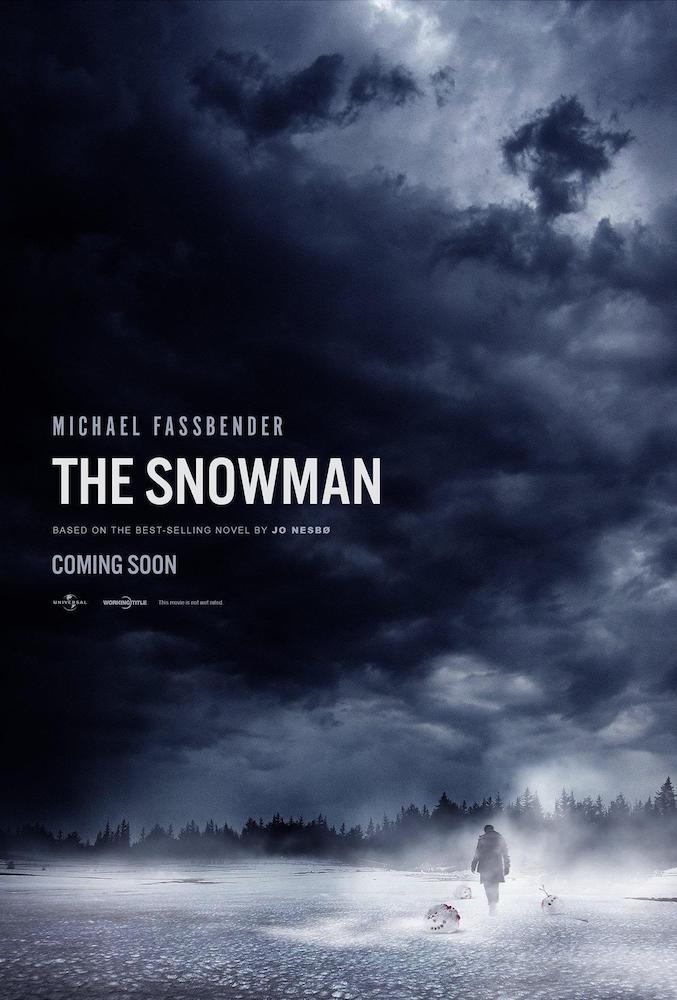 If you’re in need of a break from action filled comic book movies and aren’t into animated features this looks like it’s going to be worth the ticket price, despite the corny title.

Geekery: Game of Thrones - A Wolf and A Lion