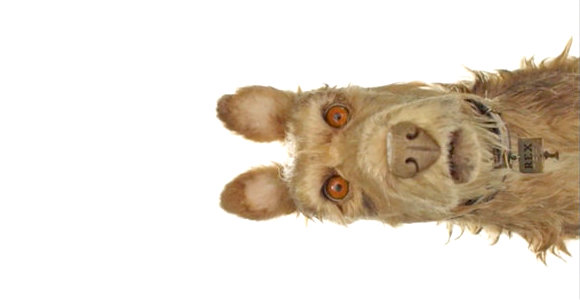 The indie director returns to stop motion for his next movie – and it looks awesome.

ISLE OF DOGS tells the story of ATARI KOBAYASHI, 12-year-old ward to corrupt Mayor Kobayashi. When, by Executive Decree, all the canine pets of Megasaki City are exiled to a vast garbage-dump called Trash Island, Atari sets off alone in a miniature Junior-Turbo Prop and flies across the river in search of his bodyguard-dog, Spots. There, with the assistance of a pack of newly-found mongrel friends, he begins an epic journey that will decide the fate and future of the entire Prefecture.

The cast is a veritable who’s who of actors… 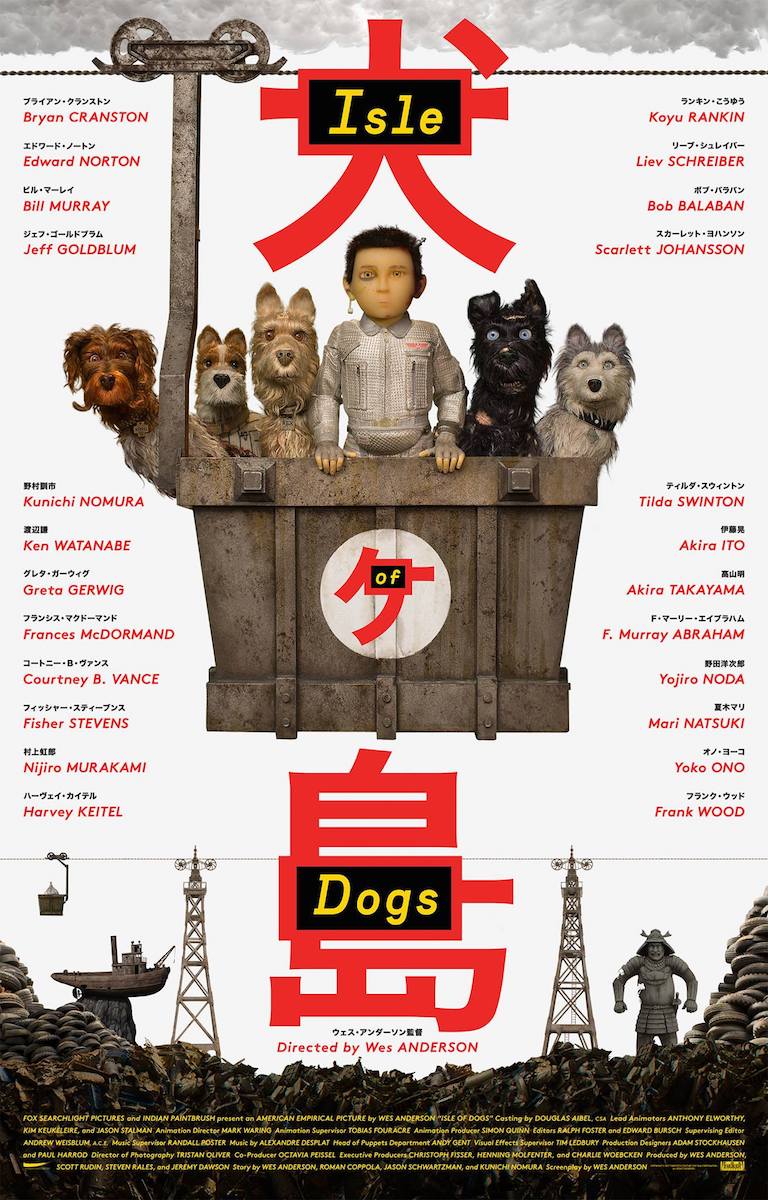 I’m not usually a Wes Anderson fan, but his style and storyteling worked really well for Fantastic Mr. Fox. I’m expecting more of the same with this.

Isle of Dogs hits theaters in March of next year.