Games Workshop has dropped some BIG clues about the future of Shadespire – You’re going to want to see this!

Earlier this week Games Workshop announced that Shadespire has a new website. Well we’ve been poking around the new site (which is packed with lots of new info) and we noticed a few images floating around. One like the banner above and then this one caught our eye under the setting tab:

Notice anything funny about this broken mirror? Well we kept digging and managed to find the same image blown up on the home page: 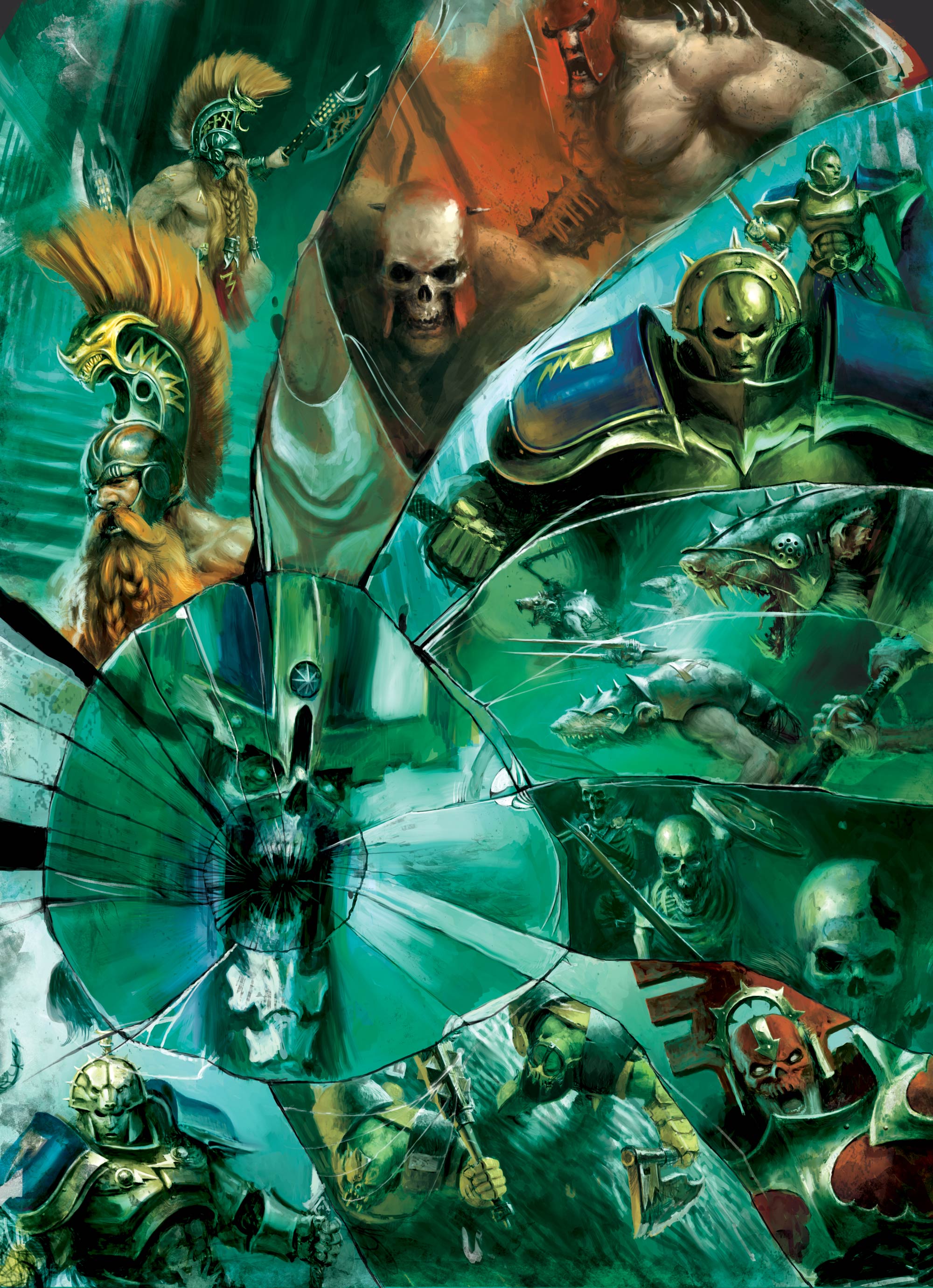 Well now – that certainly looks like the 4 warbands that have been announced and it looks like two more on the way: 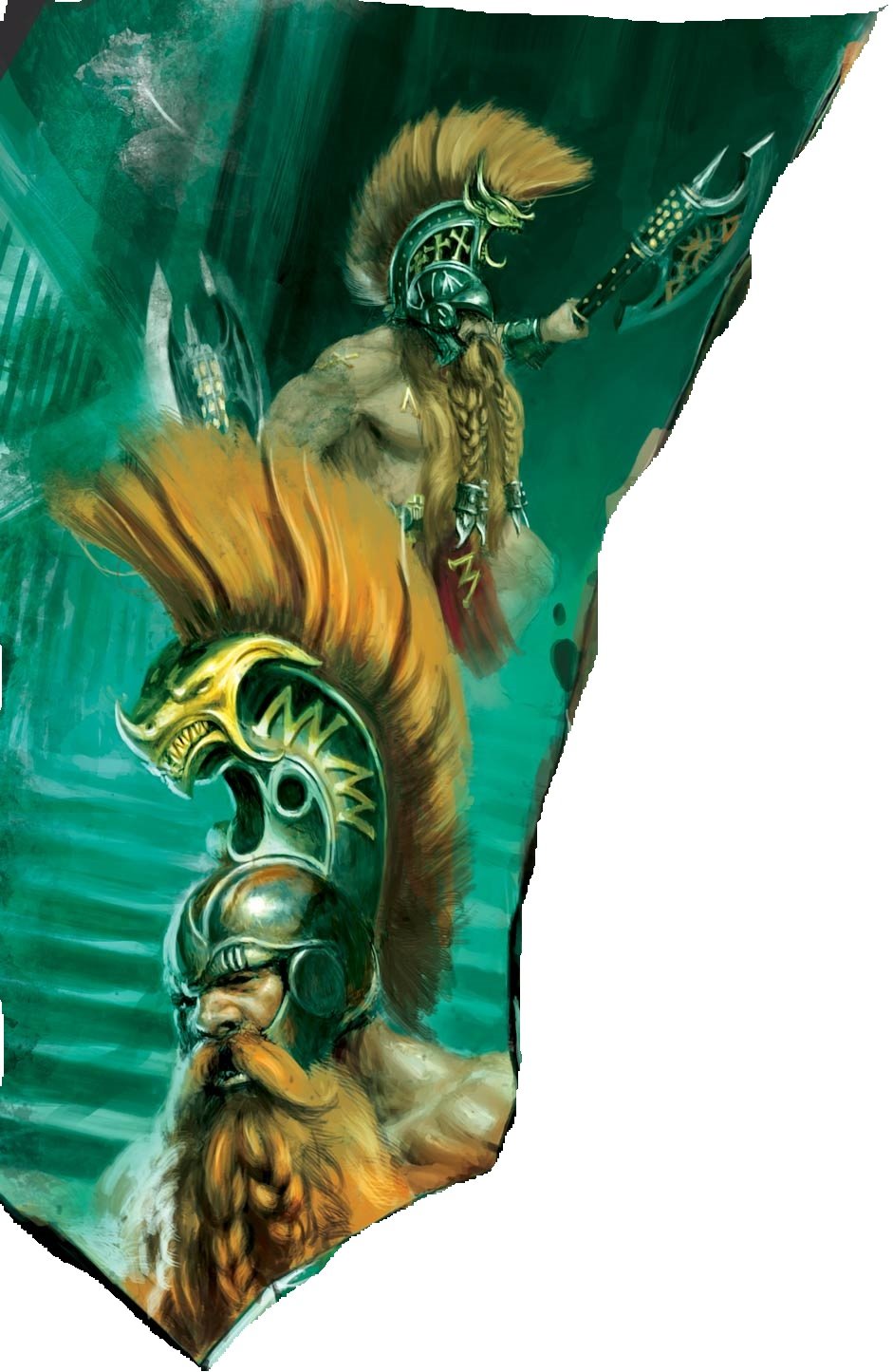 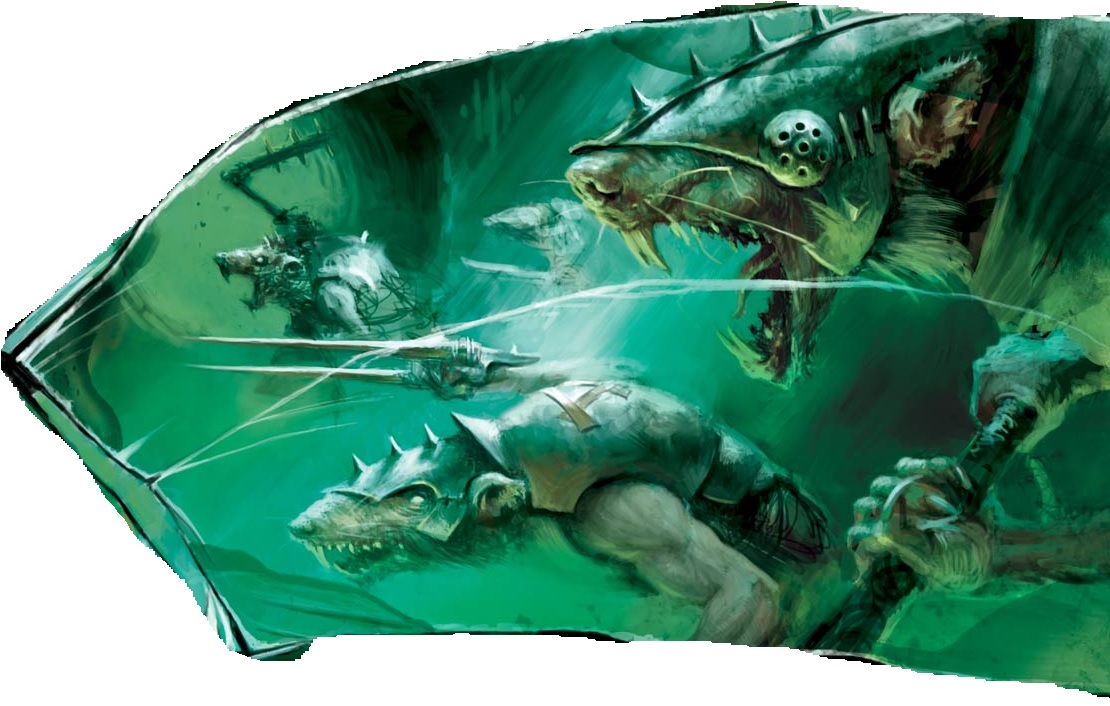 Now, we’ve gotten to take a couple cracks at Shadespire when we went to Adepticon and GenCon. We’ve also had the pleasure of playing a few more games on our Twitch Channel. We’ve been pretty impressed so far and are looking forward to this game getting a proper release. We know for sure that 4 Warbands have boxes and models. Now we’re just waiting to see if these two “other” warbands are “just art work” or if they are going to materialize into physical models.

I’m really hoping that this is just the tip of the Iceberg. Shadespire is a really fun game and is ripe with room for future warband expansions. The backstory of the Cursed City of Shadespire leaves it wide open for all manner of warbands to wander there and get stuck. Heck, I think GW could even go so far as to have a “boss fight” scenario with Nagash as the Big-Bad! That would be pretty awesome.

I also think from a competitive play stand point that Shadespire is going to scratch a particular player that GW hasn’t really been able to retain. Honestly it reminds me a lot of the format of the Clix-Games: smaller model count, quick play, skirmish game, hex/square boards. The boards and models are higher quality in terms of production value, but they don’t come pre-painted. It also has an element of “Deck building” with the warband cards which is another nod to those type of games.

What do you think? How long until we see Fyreslayers and Skaven invade the city of Shadespire? 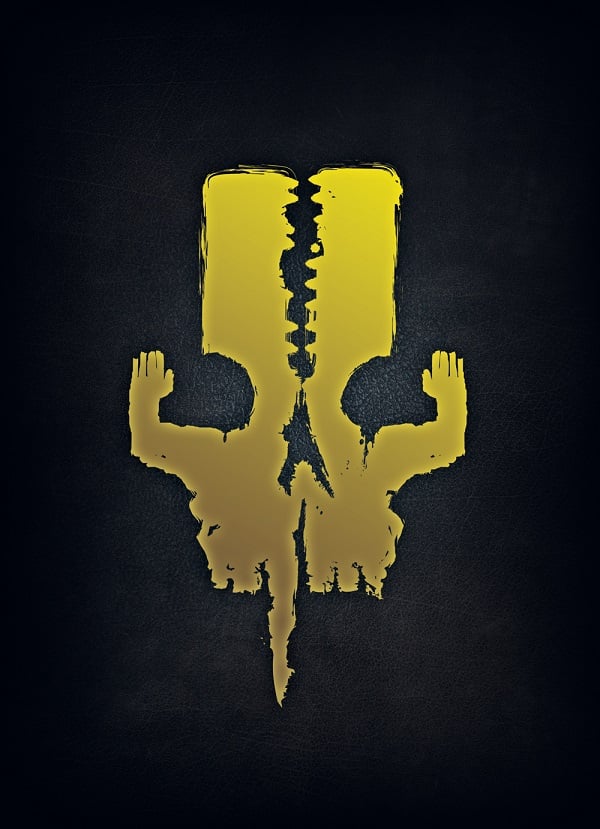