We’ve been playing Shadespire and it is proof GW is pushing into new directions and genres of the tabletop industry.

We’ve been learning and playing Shadespire over the last few days and have to say – this is a very different type of game.  After a few test games and a GENCON50 DEMO with Phil Kelly – here’s what we think of the new game:

Aside from the thematic setting of the Age of Sigmar, Shadespire is very different than almost any other Games Workshop game we’ve seen. It shares little to nothing in common with existing lines of products and feels like an entirely new beast.  Here’s some things the game includes: 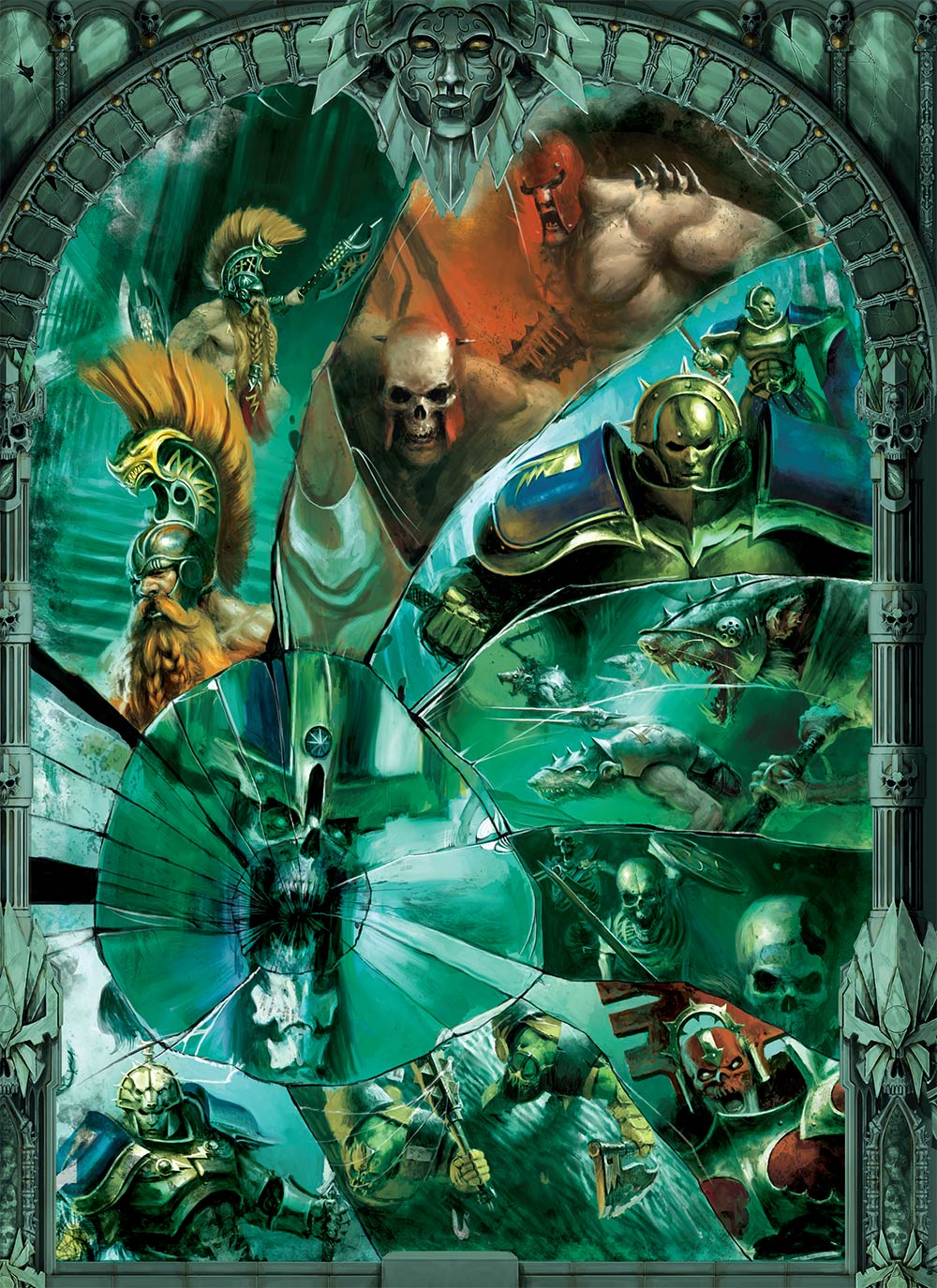 I see 8 Warbands there – and the Age of Sigmar offers many more expansion opportunities.

Competitive From the Get-go

There are no “4+ it if you can’t figure it out” in these rules.  Shadespire’s ruleset is longer than 40K’s and is written with extreme precision. The rules read like what you would expect from Warmachine, or an FFG rules glossary from X-Wing, Armada, or Runewars.  There are no grey areas, and the gameplay is clean, and fast.  It is proof that when GW sets its mind to it, it can kick out a set of rules just as a clean an anyone in the industry.

There are rules for Matched Play and lengthy victory conditions to ensure almost no chances at a tie games.

GW has also promised competitive play support from the company right out of the gate. 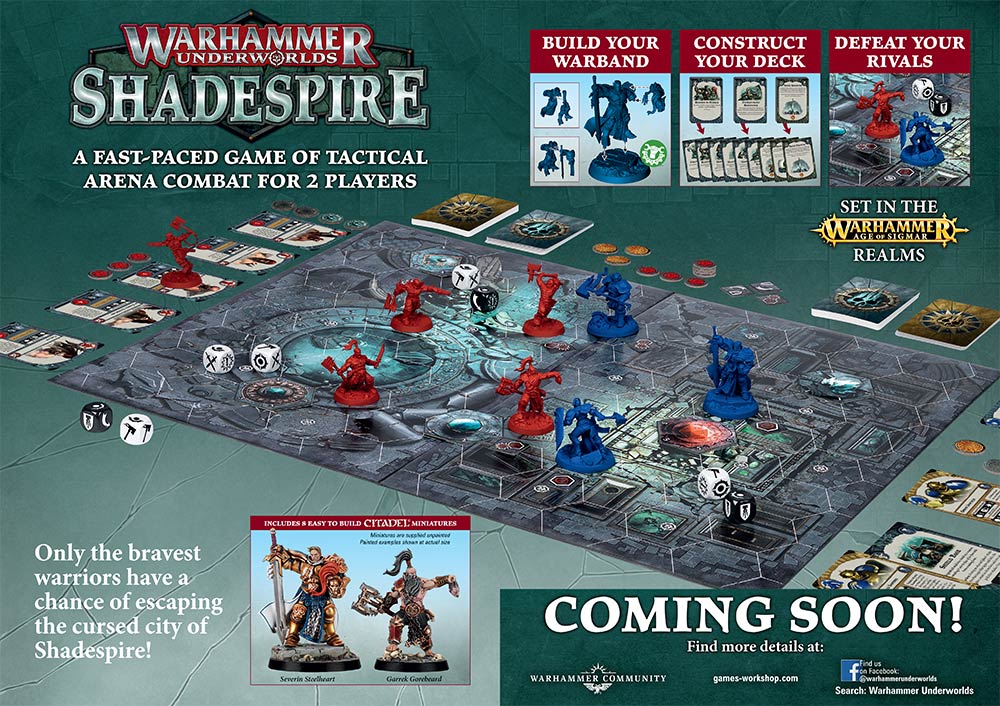 You’ll be playing in an hour and hooked in 2.

An odd thing to say about the usually sprawling product lines and universes that GW makes – but Shadespire is different.  You will be up and playing your first game in about an hour. Your 2nd game should take 30 minutes and then you will be hooked.  While the warbands have a fixed size – it’s the deckbuilding machanic that will keep the game fresh.  With almost 100 power and objective cards coming in the  default set, and 60 more in EACH expansion warband pack, there will be almost infinite variety in the decks you construct to fight with.  Shadespire’s hybrid boardgame-skirmish-deckbuilder concept is what really sets it apart. 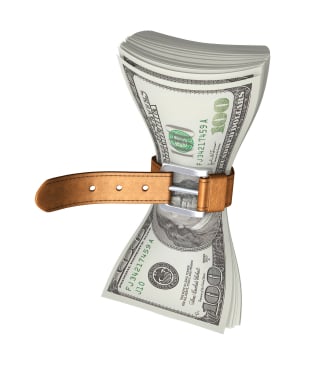 Again, GW is staking out into the budget “buy and play” skirmish market. The game clocks in at $60 with two default warbands included.  The miniatures are attractive, color coded by faction (like the minis in FFG’s Imperial Assault), and quick assembly with no glue.  That means gamers who are not hobbyists can play Shadespire out of the box in minutes. Sure you’ll need some clippers to get the minis off the sprues, but that’s it. Like I said – a very different animal for GW. 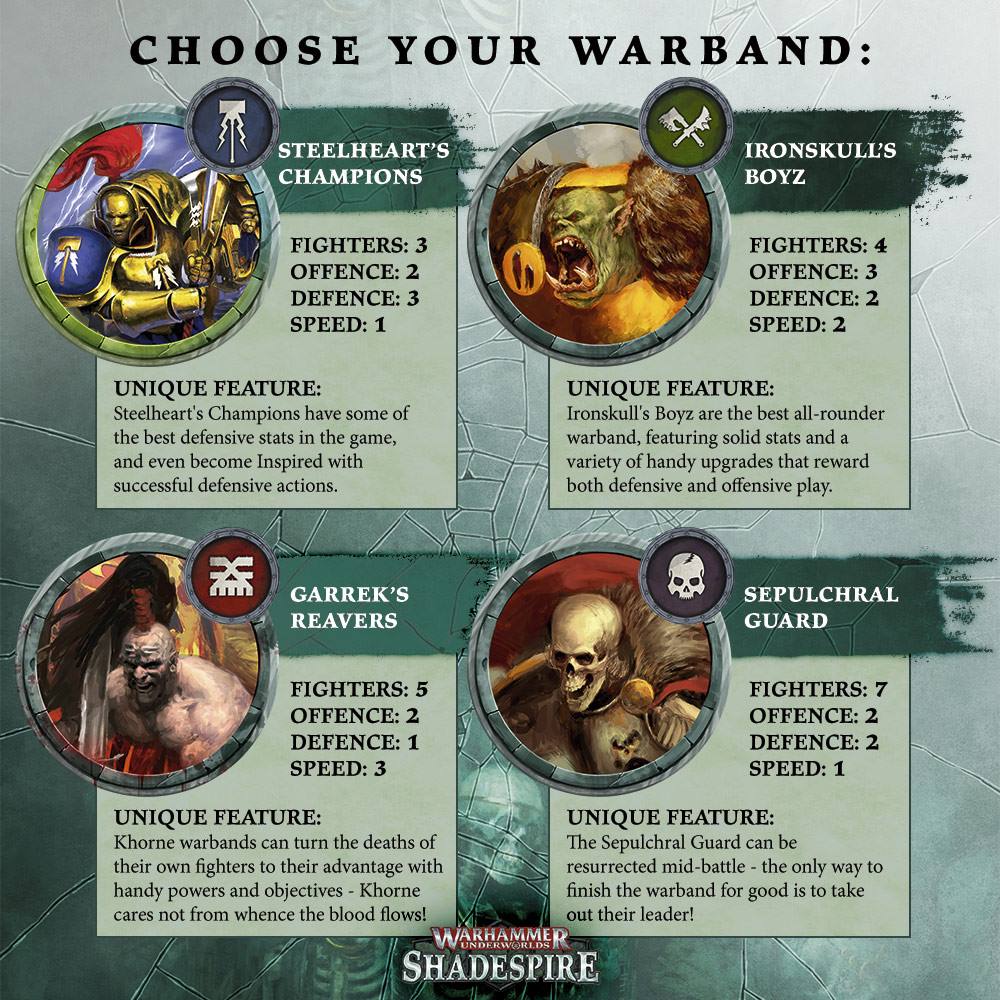 The game offers generic cards usable by any warband in each expansion.  Just how X-wing gets players to buy ships from other factions to get new valuable upgrade cards – if you play Shadespire you will want to grab all the expansions to get all the cards you can to craft you deck.  Again – something becoming more common in the industry, that is new for GW. 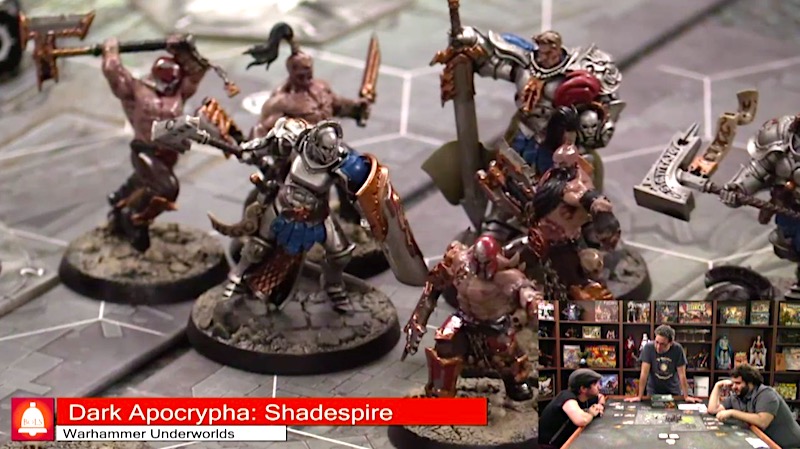 ~Welcome to the new GW – moving into new genres and fighting for those skirmish dollars with the other big companies out there.  Are you thinking of picking up Shadespire?

Author: Larry Vela
Dad, Gamer, Publisher, Pilot, Texan. All games all the time since junior-high. I started BoLS Interactive in 2006. I’m a lifelong tabletop & RPG gaming enthusiast, and internet publisher working to entertain and inform my readers every day. I've been playing RPGs and Tabletop Games since the 1970s. I'm been playing and covering Warhammer and Warhammer 40K for over 35 years.
Advertisement
Age of Sigmar Review Rules Warhammer Underworlds
Advertisement 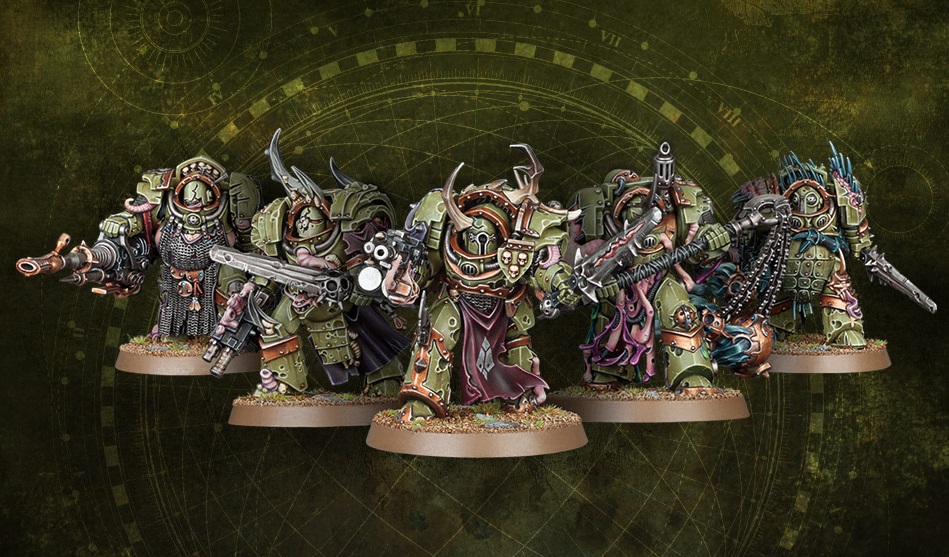