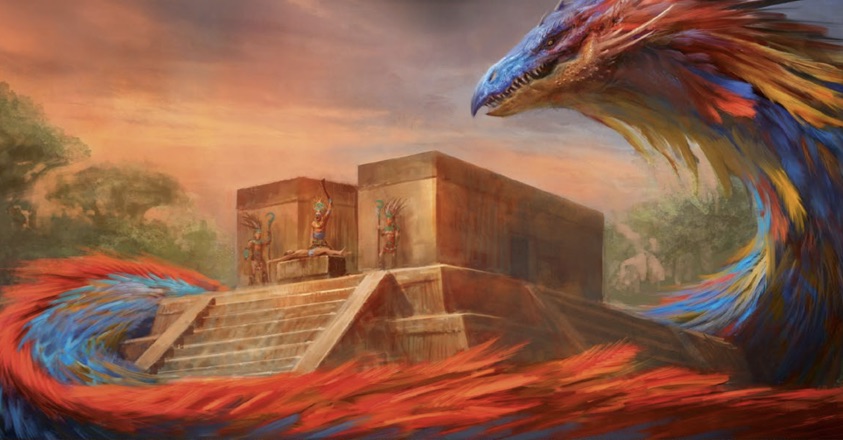 Enter the world of Dragons Conquer America and find the Coatli Stone!

Burning Games has created a new universe to explore! This introduction to Dragons Conquer America is a substantial 110 pages – it includes rules, background of the setting, and a full adventure for you to try with your gaming group. Episode 0: The Coatli Stone is a one shat that is a prologue to the game. This is the background of the adventure:

“A map, tattooed on a piece of old skin has been found by your group’s leader. It points towards the Coatli Stone, a mysterious artifact that is said to procure incommensurable power to whoever owns it. You have seen the map with your own eyes, and have a good idea where it leads to. The temptation to go rogue is strong… and you succumb to it. Will you and your partners in crime reach the Temple where the Coatli Stone is held and get hold of it before your bosses’ army finds out about the treason?”

Get the Free Introductory Scenario Here 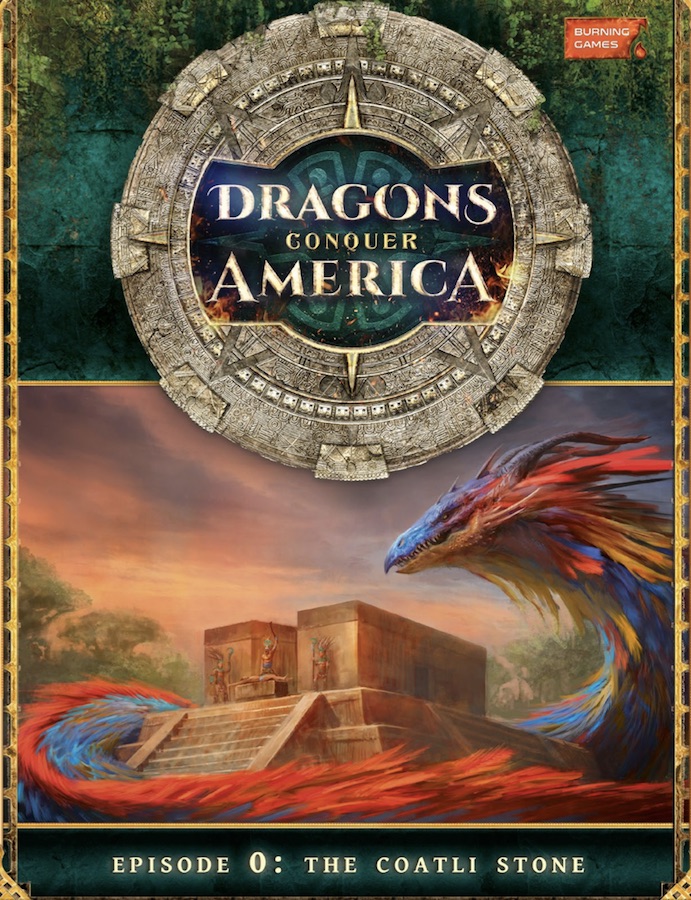 Dragons Conquer America (aka DCA) is a living fantasy role playing setting that is currently under development. It will take you back to the 16th Century when European invaders reached American soil and unleashed a genocidal conquest.  DCA is a fantasy setting where magic is real and used in everyday life; fantastic beasts as Dragons and Feathered Serpents exert real influence in societies. The magical elements will find their way to the mechanics of the game, and you, as a player, will be able to perform awesome supernatural deeds.

Dragons Conquer America uses the RPC Engine, a cinematic and agile system that allows players to manage their luck.

Episodes I & II of Dragons Conquer America will be up on Kickstarter on November 1st. The book includes two more campaigns in the setting that will allow players to “to live this epic clash between civilizations from the perspectives of both sides, Native Americans and Castillians.” Here’s a sneak peek into the Deluxe edition of Episodes I & II: 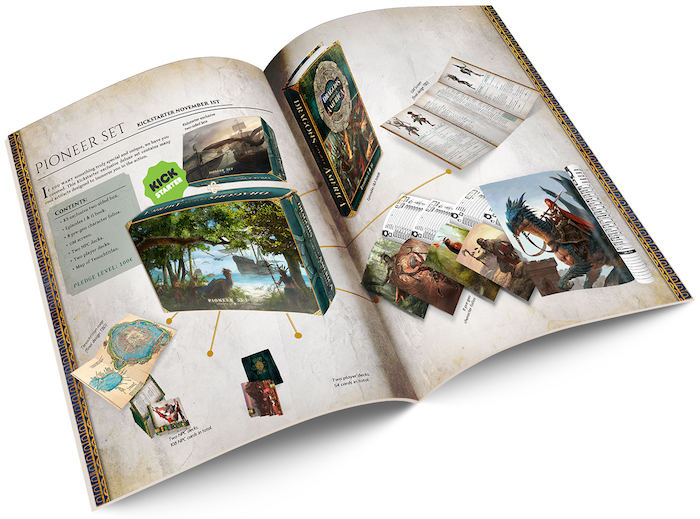 Are you ready to enter a new world of Dragons and gold? 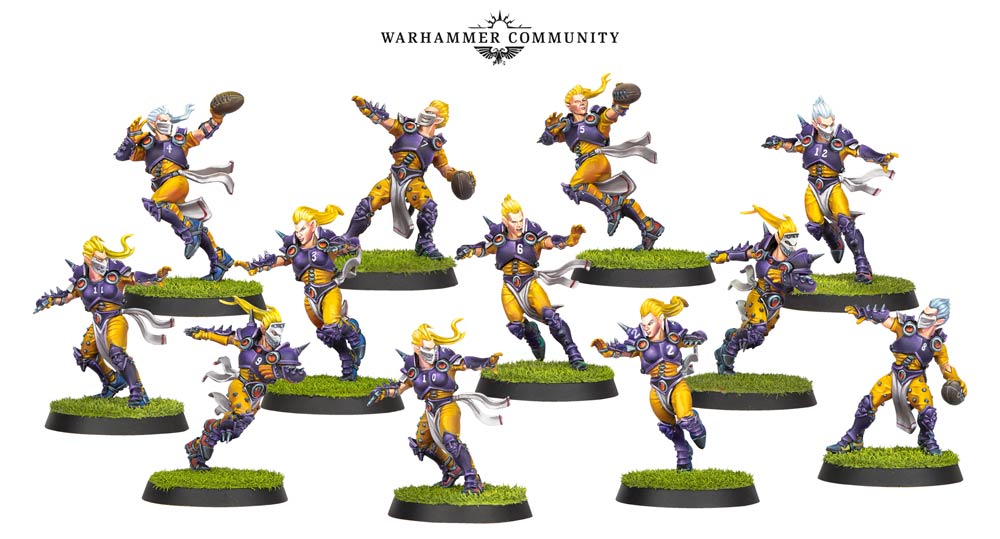