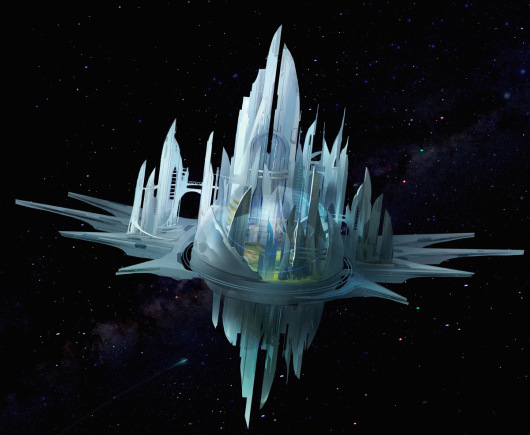 Starfinder has been out long enough now that we’re starting to see all the cool mods and 3rd party content hit stores and digital shelves. Now, these things can be varied in terms of game balance, but a) d20pfsrd publishing does a good job of reining things in so they’re a welcome addition, rather than broken, and 2) sometimes a little brokenness can be fun anyway.

That’s how we get things like Pun-Pun, the Kobold lord of destruction, or anything out of the Book of Nine Swords. 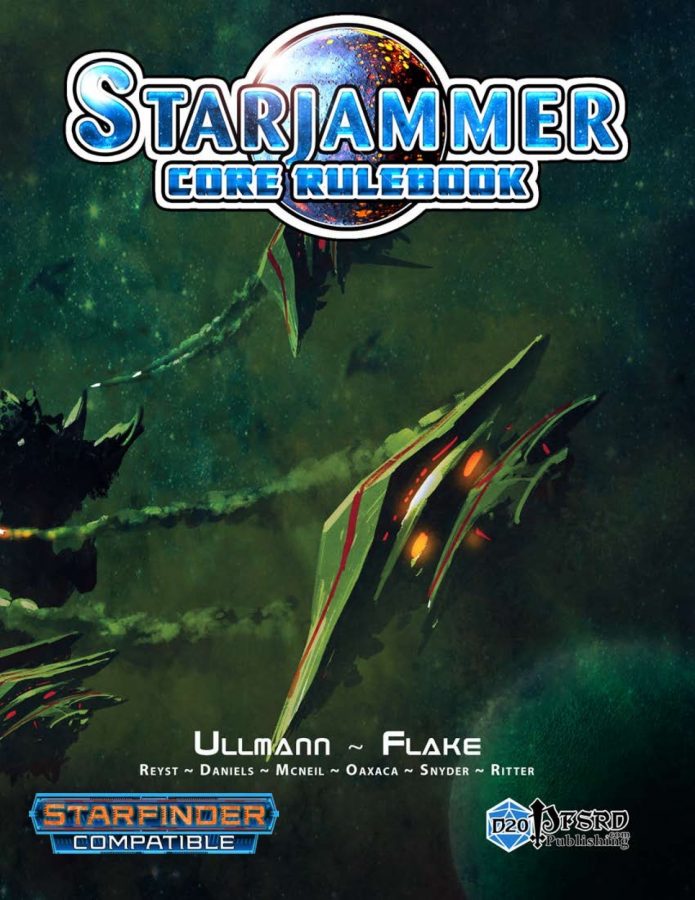 Some people look to the stars and wonder what they are, what they mean, and what is out there.

Your characters are about to find out.

Welcome to Starjammer, a wild ride through the void built upon and compatible with the Starfinder Roleplaying Game.

This tome is over 150 pages of star-exploring options, all compatible with the Starfinder Roleplaying Game, including:

Explore the infinite reaches of the void or bring a bit of the stars to the games at your own table today!

Compatible with the Starfinder© Roleplaying Game!

What kind of jam will you make out of the stars? We’re going with raspberry.