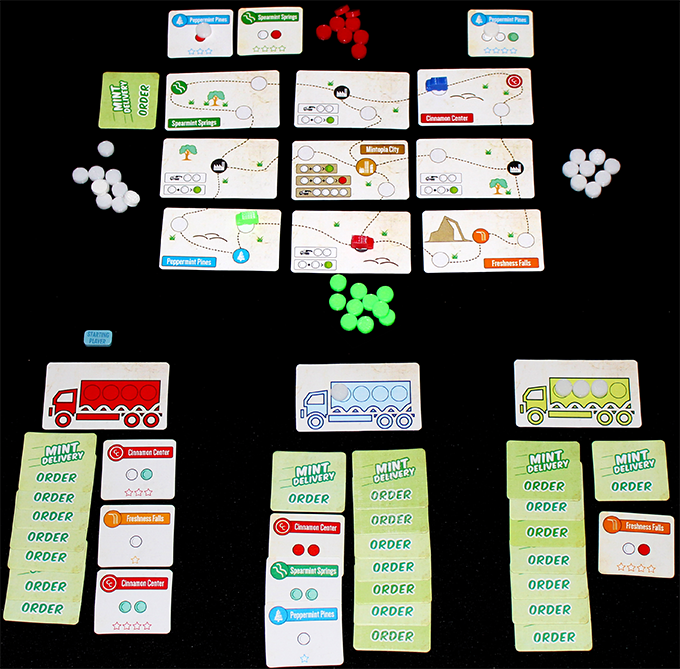 First up we have a new minty fresh micro game by Five24 Labs. Mint Delivery is the follow-up to their breakout game, Mint Works. Like Mint Works, Mint Delivery aims to deliver gamers a cheap, compact game that is easy to learn, highly strategic, and plays out in around 15 minutes. While the previous game was about worker placement, Delivery is about shipping cargo from point A to point B via route optimization. The entire game fits in a metal mint tin and can be yours for only $10. That includes free shipping in the US. For $20 you can grab a bundle that includes Mint Works. I actually highly recommend this campaign myself. I backed Mint Works and was extremely satisfied with how professionally Five24 ran the campaign and how well designed the final game turned out. 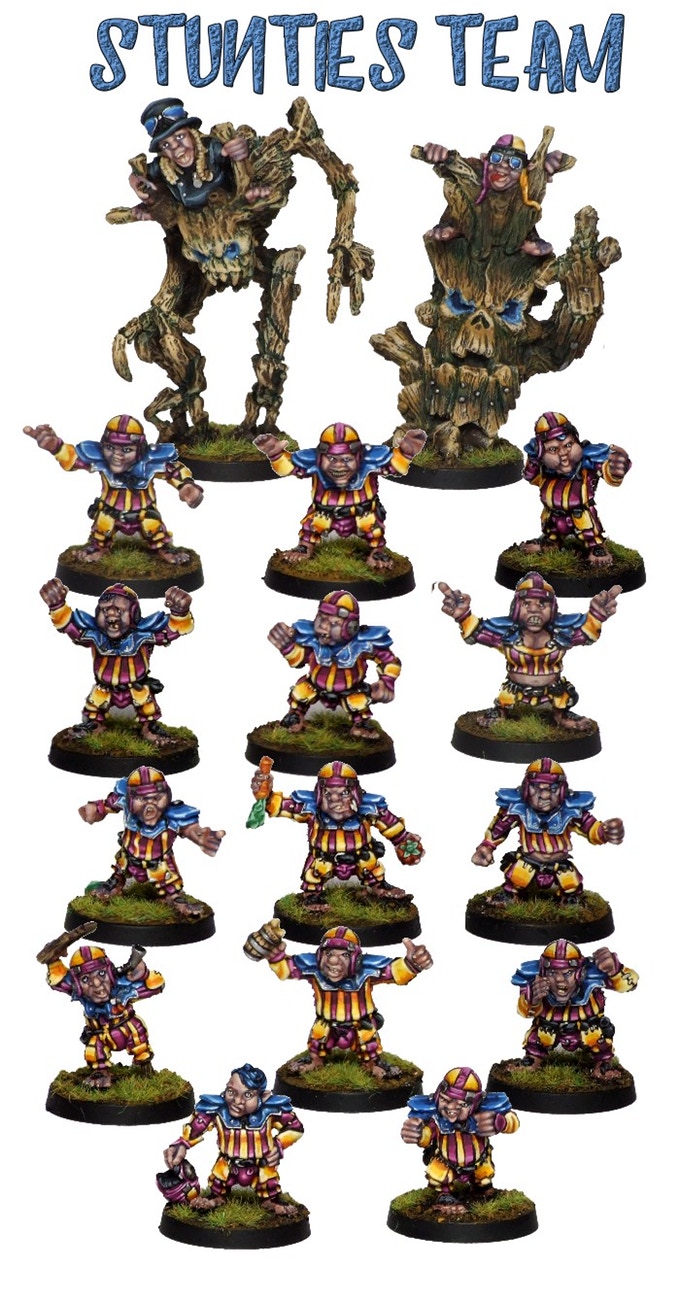 Rolljordan is back on Kickstarter with a new metal fantasy football team. This complete 16 player team contains 14 halflings and two tree men, with absolutely no duplicate sculpts. Stretch goals include additional miniatures like a cook, coach, and some counters. The basic team of 16 models will cost you €50/$60.

Champions of Hara by Greenbrier Games 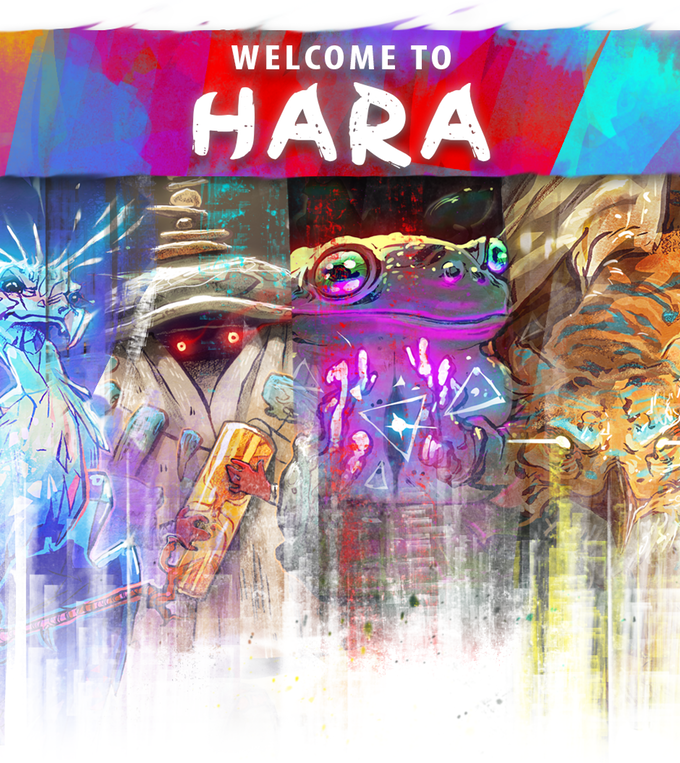 Greenbrier is Kickstarting a new cooperative adventure board game featuring a groovy “funk-fantasy” aesthetic called Champions of Hara. Up to four players (six with the expansion) explore the bizarre underground world of Hara on a quest to bring it back from the brink of destruction. This quest mostly involves battling monsters, closing dimensional rifts, and upgrading your characters with new loot and abilities, all on a modular, tile-based map that constantly shifts throughout your adventure. If playing nice isn’t your thing then you can always try the competitive versus mode. The base game will set you back $60, while $100 also nets you the Kickstarter exclusive expansion pack. 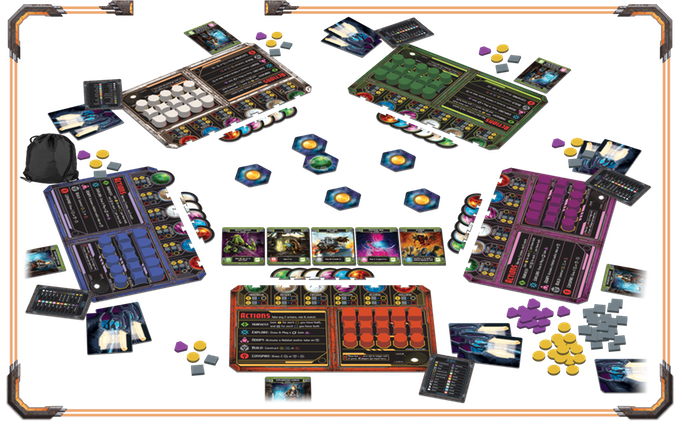 Horizons is a new 4X board game that is designed for fast sessions, allowing a group of five friends to explore and conquer a star cluster within an hour. Horizons also focuses less on the extermination part of the acronym, placing a greater emphasis on exploring, exploiting rich new worlds, and expanding your empire’s technological and scientific dominance of the cluster. You can buy the complete game for $39. 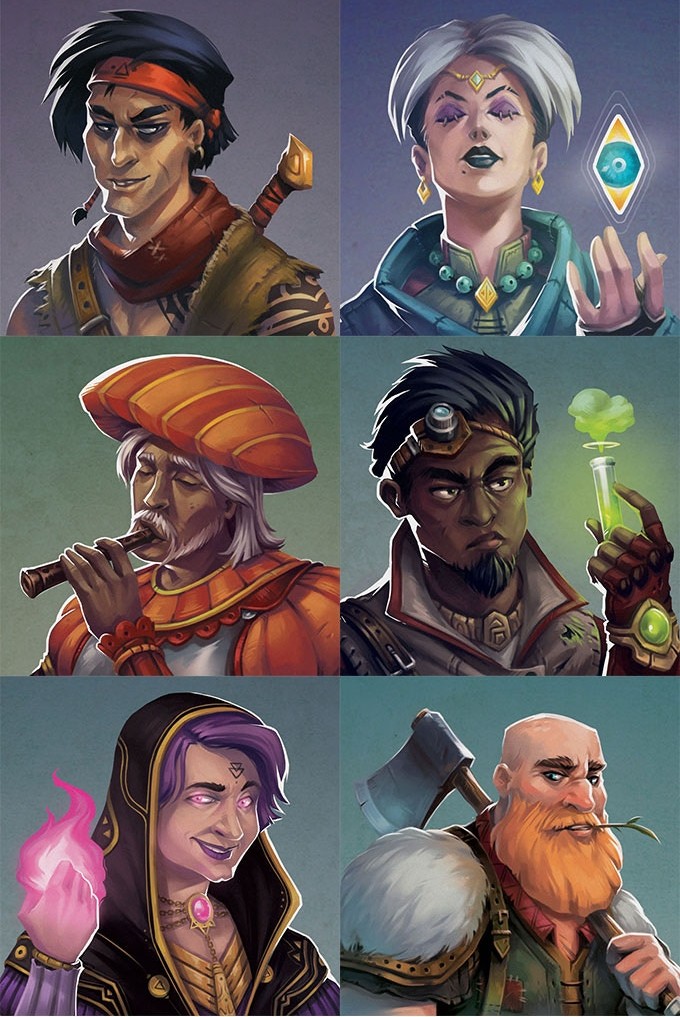 Finally we come to The King’s Guild, a strategy board game about expanding your guild into the most prosperous in the land. The king has fallen gravely ill, and by law a new ruler must be selected from the mighty guilds of Greycastle. Create the most prestigious guild and win the favor of the Council of the Wise by expanding your guild hall, gathering resources to craft powerful items, and recruiting brave adventurers to send on quests to fetch ancient treasures and artifacts. Pledges start at $49, with bundles available that include some previous games made by Mirror Box.