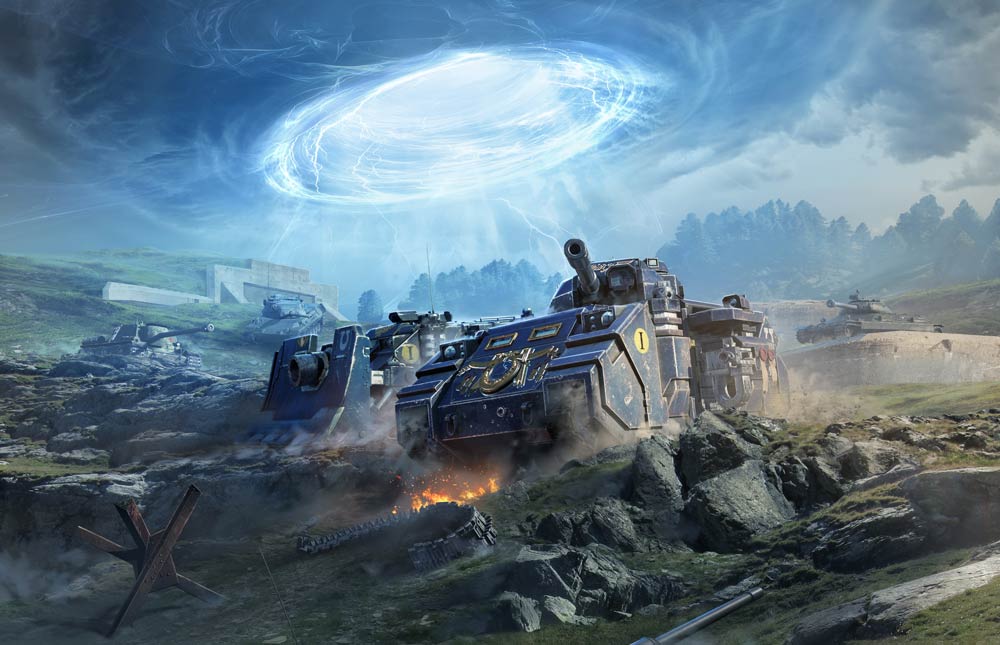 Calling all Tank Commanders – The Blitz is on! The Vindicator and the Predator are now available in World of Tanks! 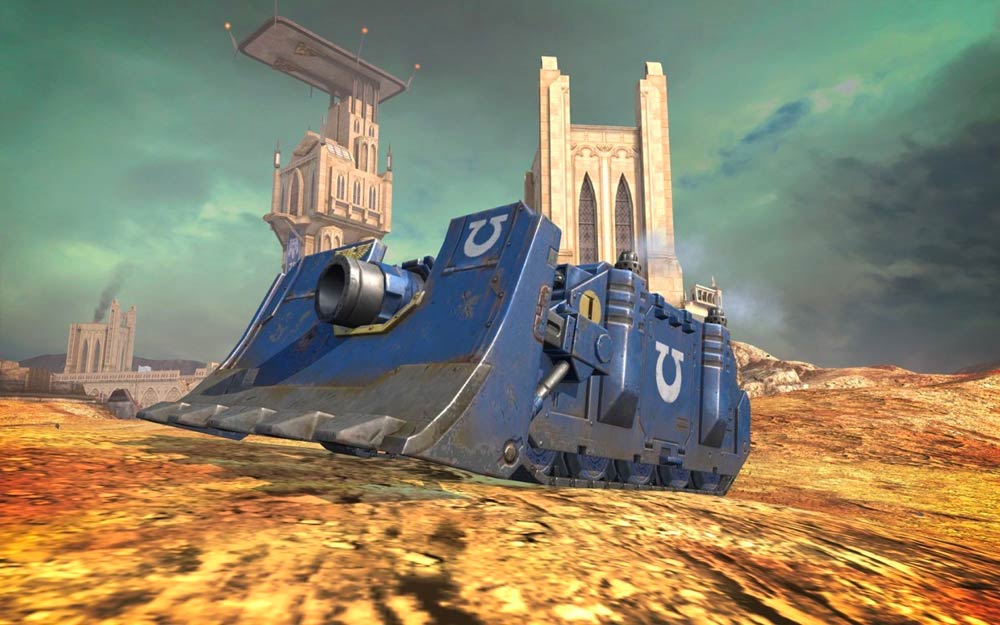 World of Tanks Blitz is a fast-paced game of tank warfare, pitting players against one another in fierce online skirmishes. Choosing your favourite tank from history (and now, the 41st Millennium!) you’ll be able to put your tactical skills to the test against thousands of other players in multiplayer battlegrounds. Here at Games Workshop, we think tanks are awesome, so when Wargaming.net gave us the opportunity to bring some of our favourite vehicles to life in Blitz, we knew we couldn’t refuse. 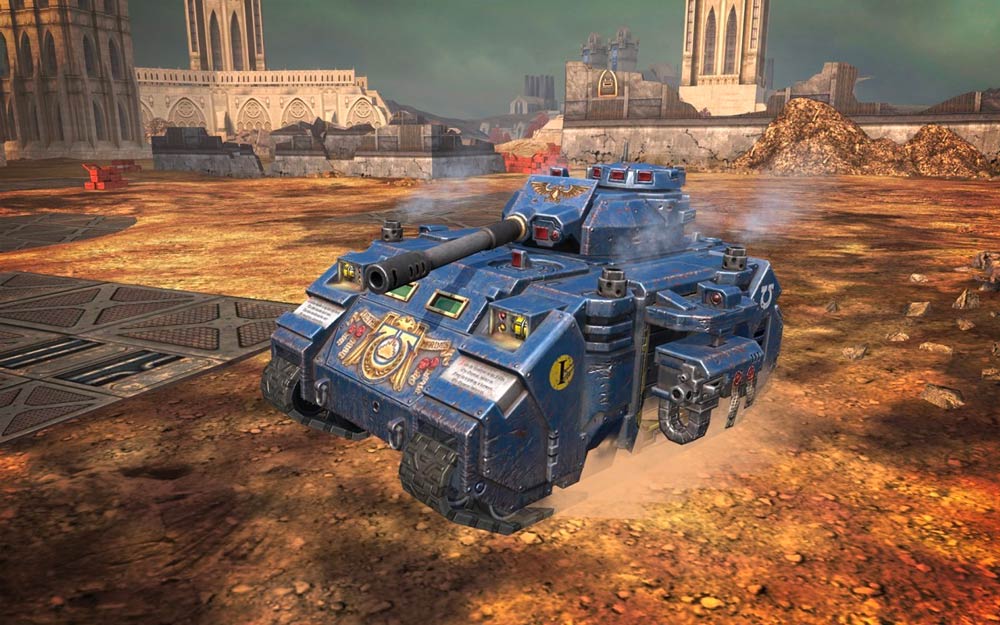 If you want to jump in to the driver’s seat, all you need to do is download the game and start playing. You’ll have to knock out some tasks before you’ll gain access but after you’ll be rewarded with the Vindicator and the Predator. With those tanks unlocked, you’ll have to take the fight to other players on a special map that resembles a fortress monastery. You’ll also be able to unlock some alternate paint schemes including the Dark Angels and Imperial Fists: 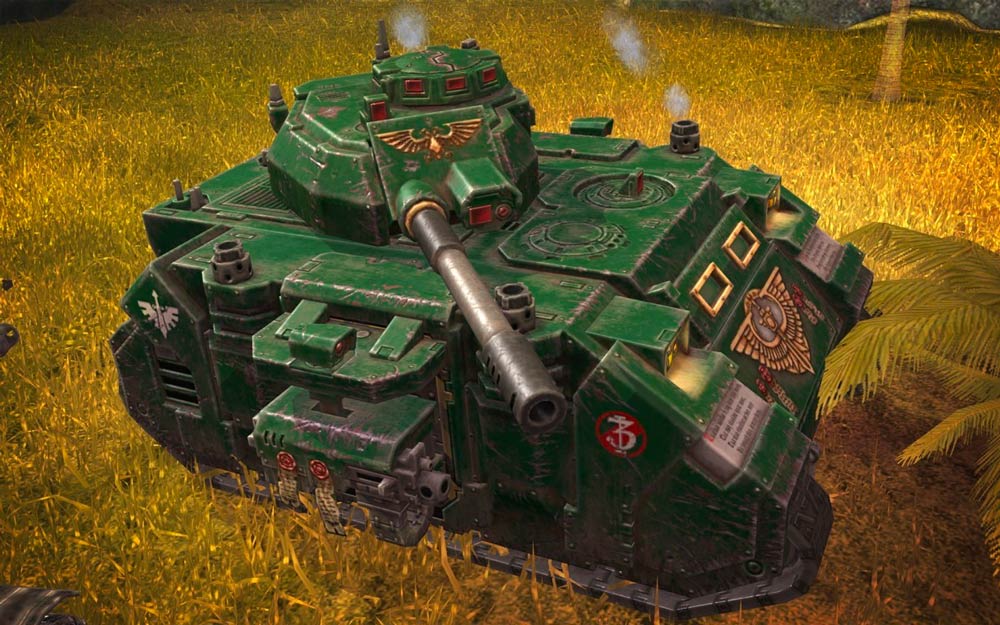 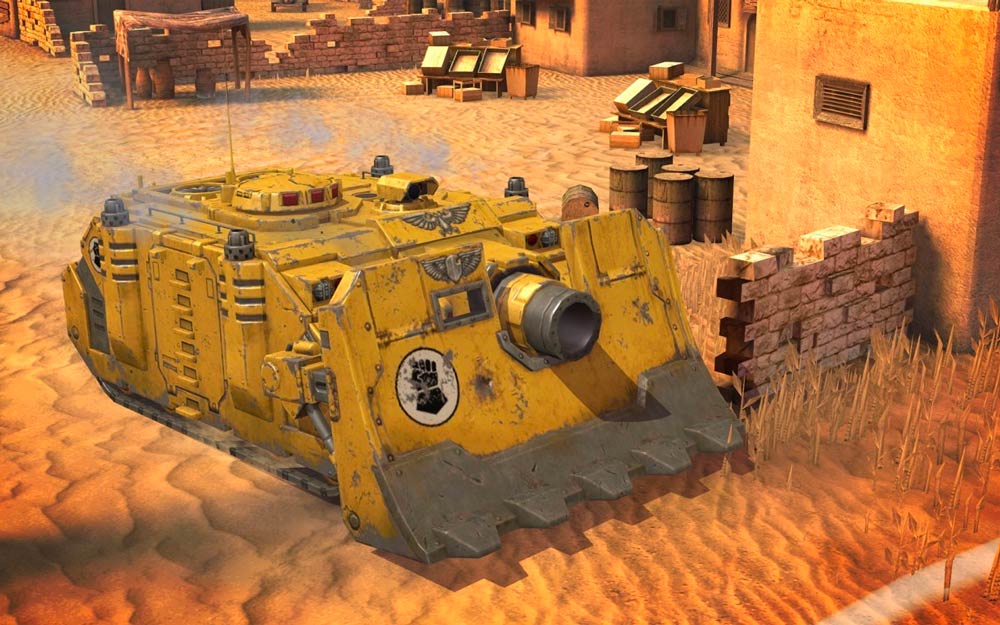 If you’re interested, it’s a free to play game and you’ve only got until November 15th to snag these tanks! Who doesn’t want to drive a Vindicator or a Predator into battle for the glory of the Emperor!!

Well, I know what I’m doing this Saturday…See you on the Battlefield soldier!

Author: Adam Harrison
Writer, Editor, Texas Native, and Austinite for 15+ years, Adam covers all things Tabletop Gaming. Which includes Warhammer 40,000, Age of Sigmar, D&D, Board Games and everything else that involves dice, boards, cards and a table. A hobbyist, player, and collector of miniatures and games, Adam's current obsession are his Death Armies for Age of Sigmar, his Blood Angels and Tyranids for 40k, and his ever growing Arkham Horror: The Card Game Collection.
Advertisement
Games Workshop Tabletop News Video Games Warhammer 40k
Advertisement