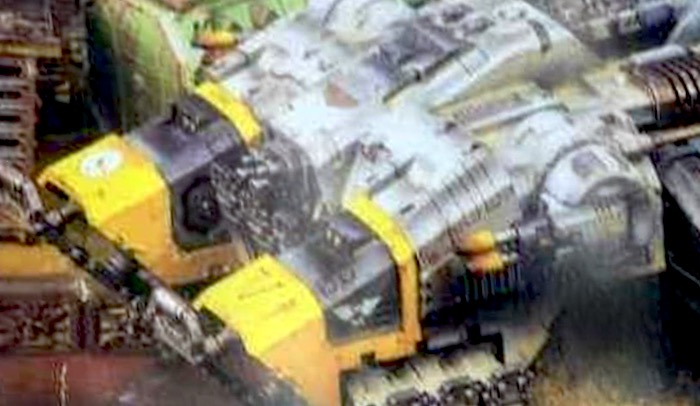 We don’t have any idea what this is – but Gav Thorpe confirmed he saw it with his own eyes.

OK, right off the bat, here’s the basics:

Here’s the original shot of the vehicle from “doot” on twitter:

What the actual hell #warmongers ?? pic.twitter.com/1hGjkR7QlO

Gav chimes in shortly thereafter with this:

Saw this for real recently and my exact words were: That’s just sold me on the Primaris. 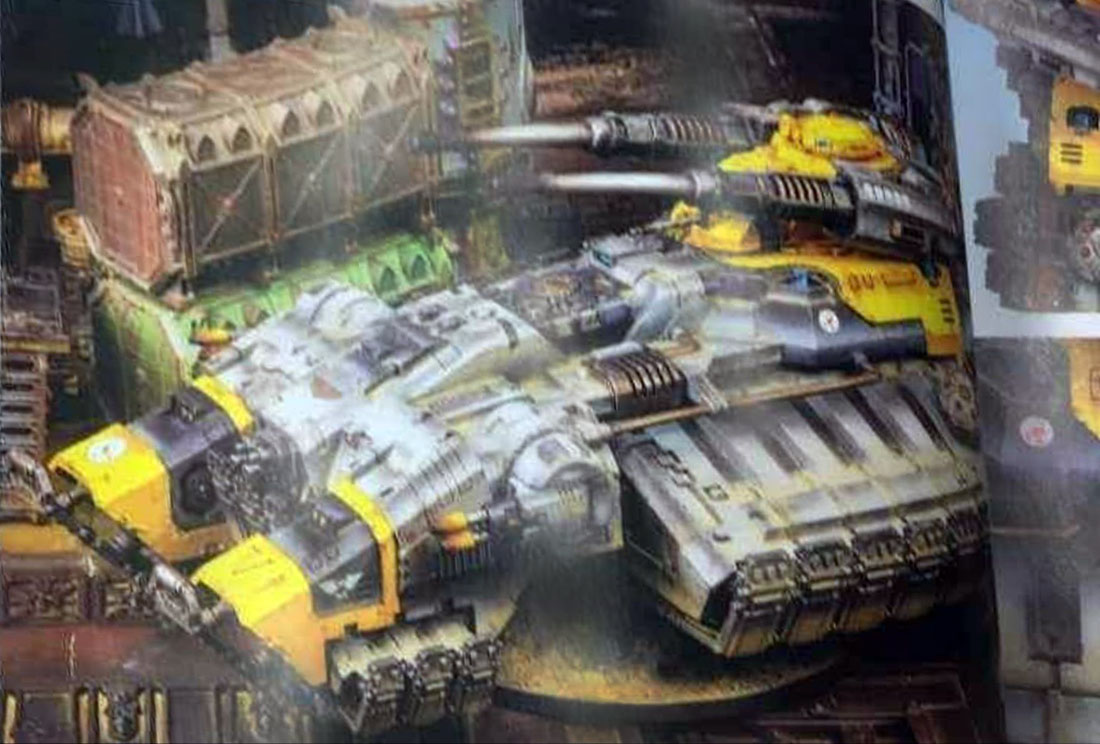 ~Have at it with this one folks. What do you think it is?