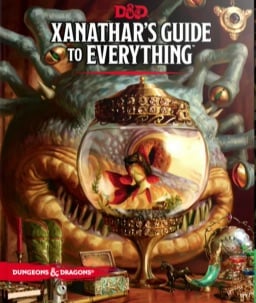 Another batch of Xanathar’s Guide Previews, this time, clerics, rogues, and barbarians.

Xanathar’s Guide to Everything is looking better and better, friends. Today we’ve got a look at the Grave Domain for Clerics, the Scout Rogue, and–in anticipation of the next Extra Life milestone being reached, a look at the Barbarian in the upcoming table of contents. So grab your trusty d12, and dig in.

Let’s start with the Scout Rogue. These guys are skirmishes and survivalists and sneaks. They combine the mobility and stealth of a rogue with the utility of a ranger.

The last time we saw these rogues, they were some where between rogue and ranger–kings and queens of mobility, they are capable of moving half their speed as a reaction whenever an enemy moves adjacent to them. So already kind of amazing and defensive. They’re experts at skirmish type encounters as well, gaining an increased movement speed and the ability to increase allied party member’s initiatives.

It sounds like not much has changed in the final version, but not much needs to speed and survival ate the watchwords here. A simple, straightforward take on the rogue, handy for anyone who wants to be able to get wherever they want on the battlefield.

Next up is the Cleric of the Grave Domain. These Clerics are sworn to the gods who sit astride the boundary of life and death.

The last time we saw these clerics, they had some pretty potent combat abilities. They had undead sensign capabilities, mixed with extra necrotic damage on the attack, and the ability to render a creature vulnerable to damage of all types, meaning one attack can hit for double damage–and since you can set it up for yourself or an ally, if you’ve an assassin friend, you can get a powerful attack off on one creature pretty regularly.

But more than just the rogue and cleric, today we also have a sneak preview of the Barbarian subclasses, straight out of the Xanathar’s Guide table of contents. 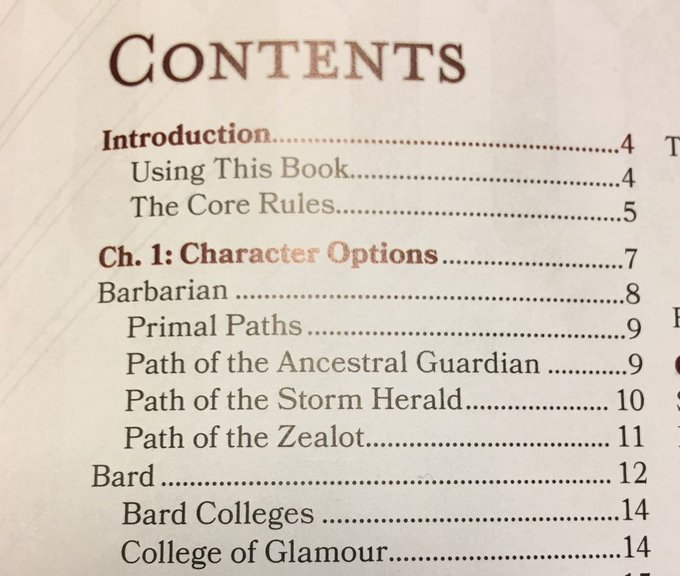 Now, the rest is likely going to be released in the next day or so, since WoTC successfully meet their fundraising goal, but, for now I’m excited to see the Storm Herald Barbarian make the cut. This means you can live the dream of an all storm based party with a barbarian, cleric, and sorcerer. One is the storm, one worships the storm, and one portends it. Fun times.

At any rate, be sure and stay tuned for more updates from Xanathar’s Guide.

For now, though, the rest of the subclasses are in the eye of the Beholder.