D&D 5e Guide – How To Play A Barbarian 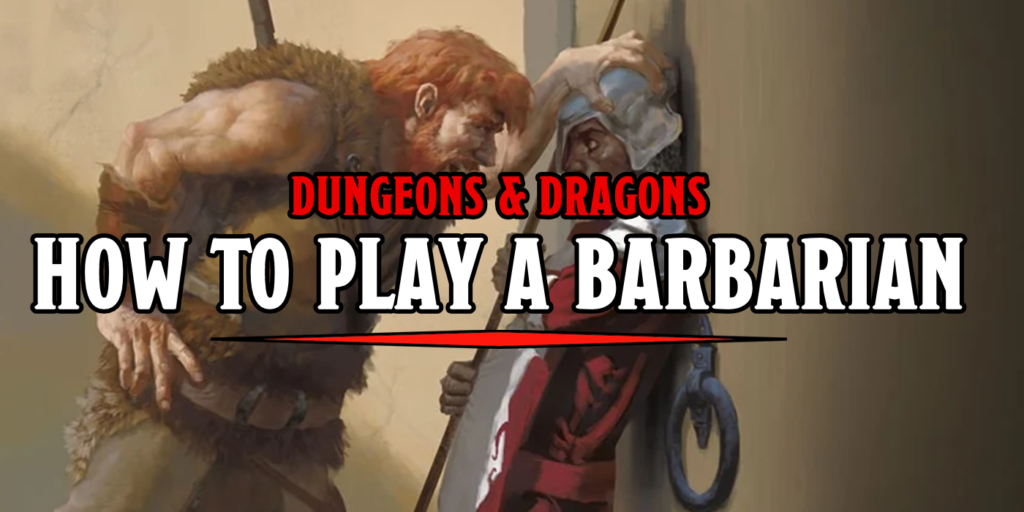 Rippling thews, big axes– there’s a lot to love about Barbarians. But playing one takes more than brute strength. We’ll show you how.

Barbarians are an iconic part of D&D– and fantasy literature in general. Beginning with some of the foundational inspirations, like Conan or Fafhrd, the warrior with big muscles and an even bigger weapon is a staple of adventure stories.

With might and a bit of magic, a barbarian can be very rewarding to play. 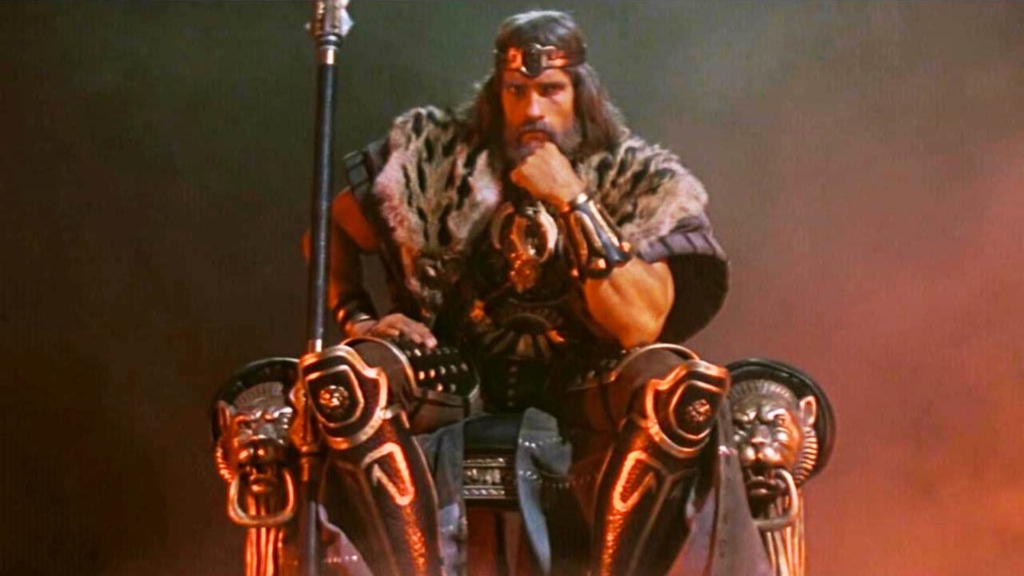 As far as classes go, this is one of the better roles for new players. 5E barbarians tend to be  more advanced than fighters, but that’s only once you start getting into archetypes.

Fighters have to remember their second wind and feats. Barbarians need to remember to rage (and what their bonuses are while raging.) But barbarians are still fairly straightforward once you figure out how they work.

So let’s take a look at what makes them tick.

5E Barbarians Rage Against The Machine (and Everything Else)

Perhaps the most defining feature of 5E barbarians is their primal rage. Anyone can get angry. But only a barbarian can tap into that wellspring of emotion to unleash a primal surge of power when the chips are down.

It takes a bonus action to activate, but it gives you extra damage and resistance. And you have the ability to get an advantage on your attacks at the cost of making it easier for your enemies to hit you in kind.

Once you rage, you’re empowered for the next ten rounds– as long as you can keep attacking hostile creatures or taking damage.

The ability to draw on that extra power defines the barbarian. Subclasses typically change what your rage does and how it affects the world around you.

But at the end of the day, activating your rage is going to be your go-to move. This is the class to pick if you want to play a hero that can endure when everything seems impossibly tough.

If you want that, “now the real fight begins” moment, be a barbarian.

5E barbarians are also adept at taking and mitigating damage. Class features like Danger Sense give you advantage on Dex saves. And Feral Instinct ensures you tend to go first, so you can never be surprised.

But all of this serves as a vessel to propel your rage-enhanced attacks at your enemies. And once you start adding subclasses, you really tap into the variety of your skills.

Ancestral Guardians are a very team-oriented class. When they say ‘Guardian’, they mean it.

5E barbarians on this path excel at making sure that enemies attack them. They do this either by making an enemy take disadvantage on attacks against another character or by giving other targets resistance to damage.

They also gain the ability to negate damage being dealt with a reaction. Combined with their ability to grant resistance to damage, they make for a very strong protector indeed.

These guys are all about damage dealing. With an extra attack and the ability to make an attack as a reaction, they’re great at hewing down foes.

They also excel at keeping themselves in the fight because they can prevent themselves from being charmed or frightened. Meanwhile, they’re pretty frightening to their enemies.

The only drawback? To get the most mileage out of this archetype, you’ll invite exhaustion, which is the hardest thing to deal with in 5E.

Path of the Beast barbarians transform themselves into avatars of primal spirits. They can awaken a bestial soul within themselves.

This grants them a natural weapon like a bite or a claw or a spiny tail, each of which grants you extra effects in combat. As you grow in level, your transformation grows as well. So if you want your rage to make you super Saiyan this isn’t a bad option.

On the other hand, Path of Wild Magic blends martial mastery with magical mayhem.

This is a path for 5E barbarians who are infused with magic from the Astral Plane, Feywild, or wherever, really. When you rage, you unleash a torrent of chaotic magical energy that will either help you, harm your enemies, or bolster your allies.

This is a great subclass for barbarians who want to have every fight feel different from the last.

Storm Herald is a very supportive subclass. Storm Heralds gain an aura that either causes enemies to take damage or allows you to grant temporary hit points to your allies. Eventually, players can also grant resistance to an elemental damage type to allies, too.

This is a great archetype for barbarians who want to bolster their friends and deal out the occasional extra bit of damage. But if you want damage to be your main focus, you’re better off with Zealot or Totem barbarians.

The Totem Warrior is a powerhouse of Endurance and teamwork.

There are three options, but the one you really want is bear. Unless you’re deliberately choosing not to pick bear because you want a different option, pick bear. Bear gives you resistance to all damage except psychic while raging.

I had to look up what the others do, and maybe eventually you’ll want one of the other abilities. Wolf has some good stuff, and Eagle is kind of cool. But Bear totem is best totem.

Zealot is quite possibly my favorite barbarian variant. Zealots are a very durable class, and they do pretty decent damage as well.

Their subclass abilities make them an excellent anchor in any fight. Especially if your campaign makes it to 14th level and you gain Rage Beyond Death, which lets you soldier on even past 0 hit points.

And that’s the 5E barbarian, folks! Melee powerhouses, and surprising bastions of teamwork– the barbarian can be fun when you’re looking for that meat-and-potatoes experience. 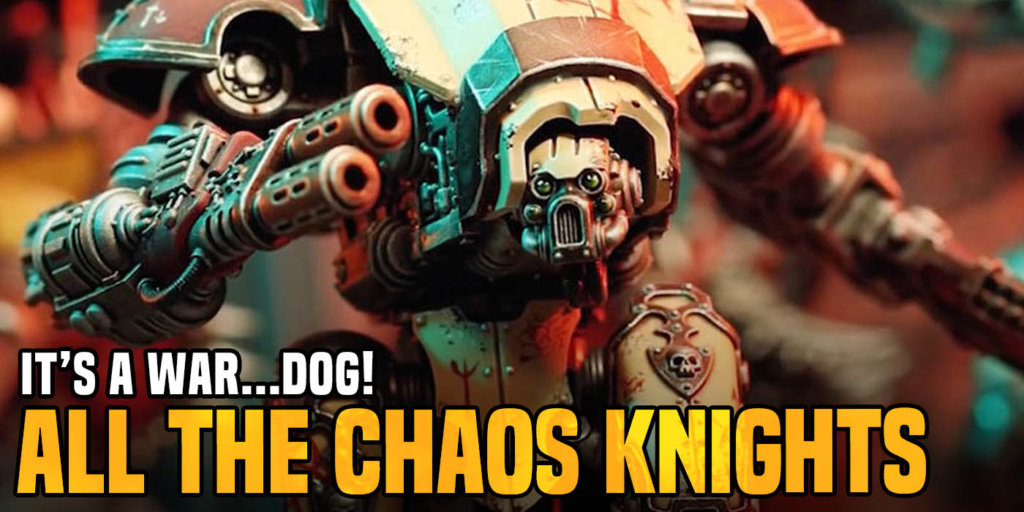