Come check out the official table of contents for Xanathar’s Guide to Everything. Get ready for unbridled adventure.

That’s right. Over the Weekend, Wizards of the Coast released the official table of contents for the upcoming Xanathar’s Guide to Everything. So now we know all of the upcoming Subclasses, what rules made the cut, and which ones didn’t. There’s a lot to dig in to here, so let’s dive on in. 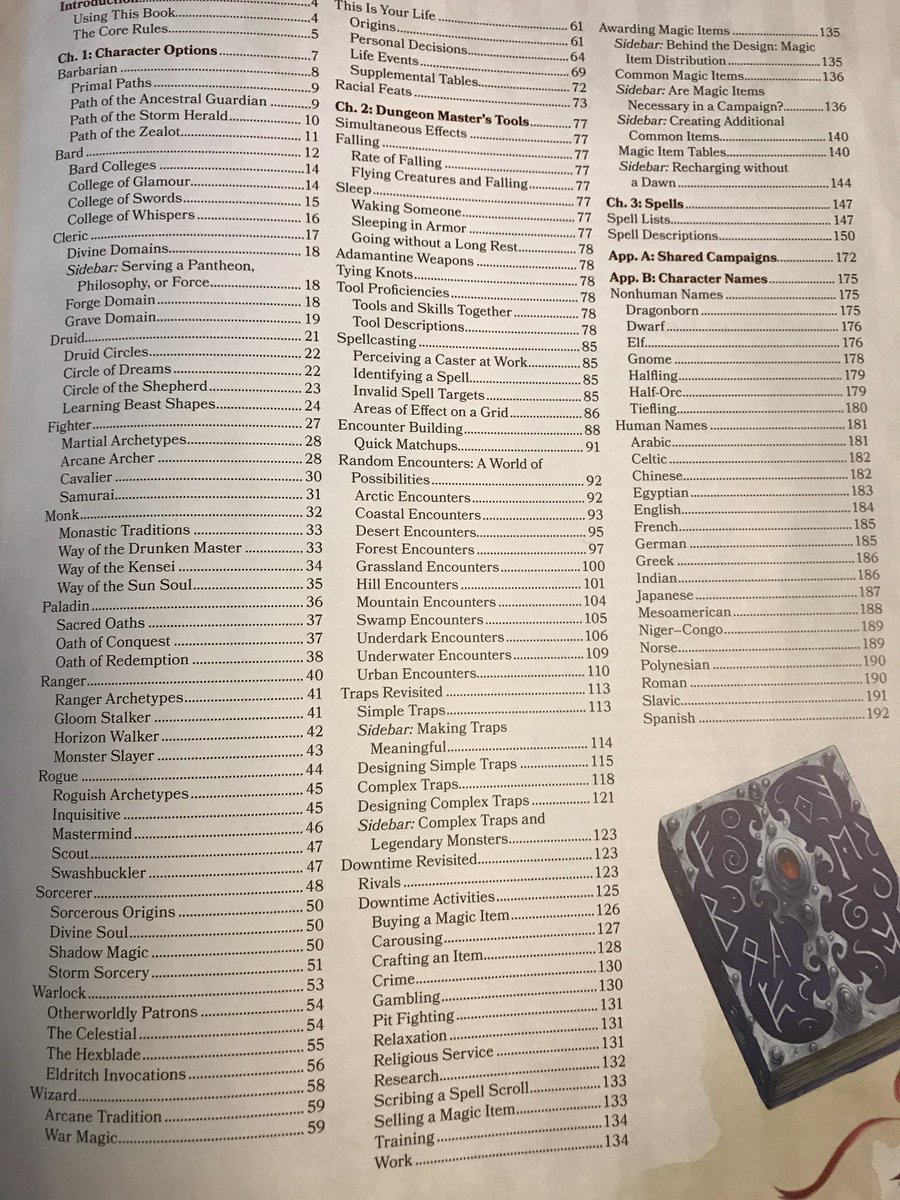 We’ve seen all of these before. I’m particularly excited about the Circle of the Shepherd Druid which is like a Summoner Druid–they’re much more focused on the spellcasting abilities of the Druid, rather than just Wild Shaping it up in Combat, and they’re a great party support without needing to spend all of their actions on keeping the party going. It combos incredibly well with things like Moonbeam, etc. Druids have a ton of spells that require your action, and this gives you the option to buff the party, do a spell, then just coast on using actions/bonus actions to move effects around while your summoned creatures get some work done.

Similarly, it looks like we’ll be getting those updated Warlock Invocations for after you’ve taken the auto-pick invocation that lets you add your charisma to the damage dealt by your Eldritch blast. The player’s section is capped off with that Life Path system we got a preview of earlier this month, and now we get to the DM Section, which is going to be filled with ways to kill your players. With rules for designing Traps that are actually threatening and can spice up any encounter, a bit on Encounter Design and then of course, the best table in the game–the Carousing table–it’ll help you make the game feel more like you’re telling the story of a world, not just running combat after combat. But, for those combats after combats: there’s also a ton of new spells and a whole bunch of names, so you no longer have to try and remember where Kate Monk’s Onomastikon is being hosted these days (though I’ve linked it, and it’s one of the best name resources I’ve ever come across).

At any rate, the book will be out in just a few weeks now, so get ready.

In the meantime, we’ll get a little more in depth with these new subclasses as Wizards keeps releasing videos. 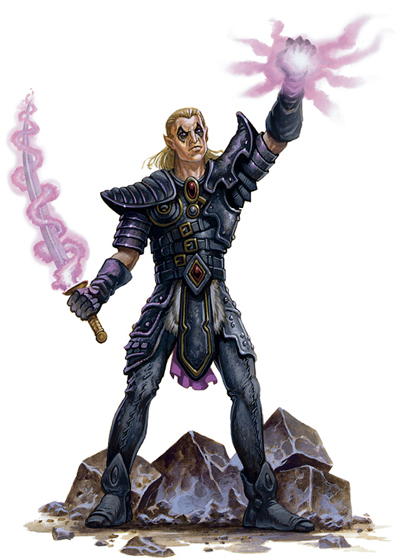