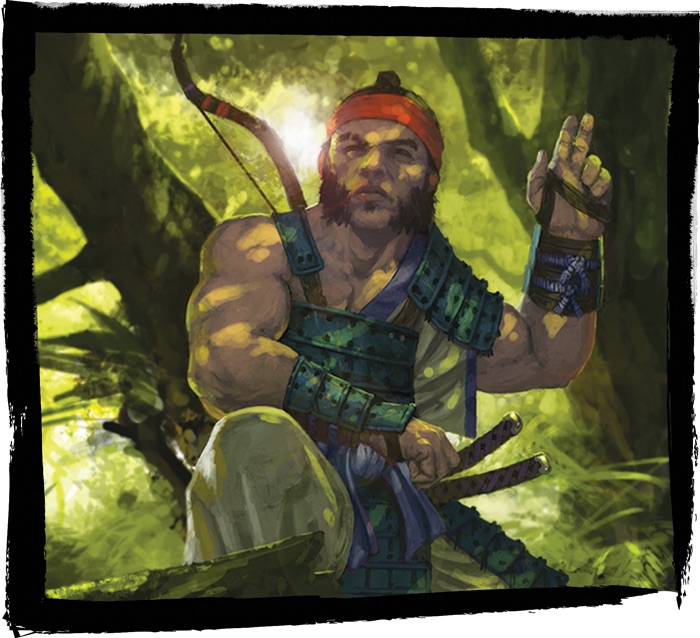 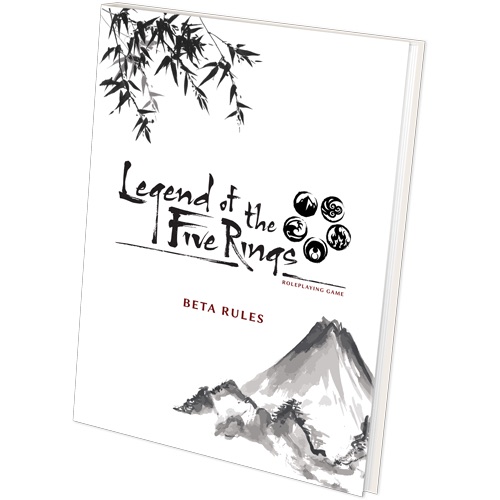 Rokugan has opened up its shores. Adventure awaits. When called on by honor and duty, or pulled by the strings of your heart, how will you respond? This Beta is hot off of the presses, so check it out. We haven’t had too much time with it–we’ll be giving a more in-depth look at it a little later, but for now here’s the briefest of overviews. 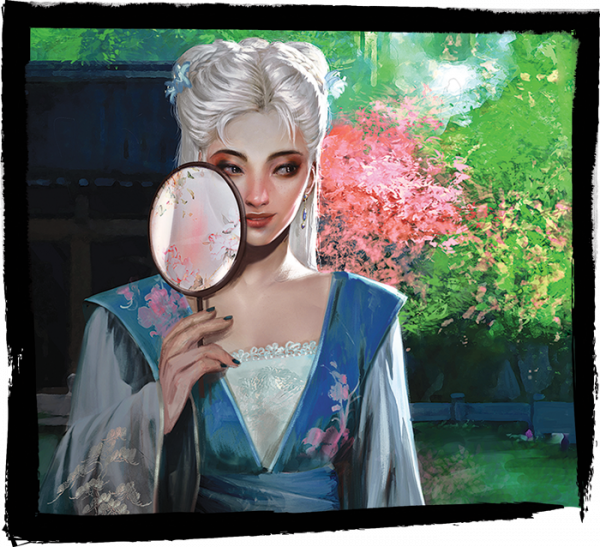 It’s very much a narrative-driven game, and in this case it works incredibly well. This is all about the drama and conflict of a samurai story; the story of why you go out and fight is just as important as how you go out and fight. The combat rules are intricate…there’s definitely some finesse involved with the system, though it seems like a ton of fun to play once you’ve got the hang of it. There’s a lot of detail at play here as well. Characters can be fatigued, immobilized, exhausted, injured, intoxicated–this last part is especially hilarious because while intoxicated you can both double all strife you suffer and that you remove. 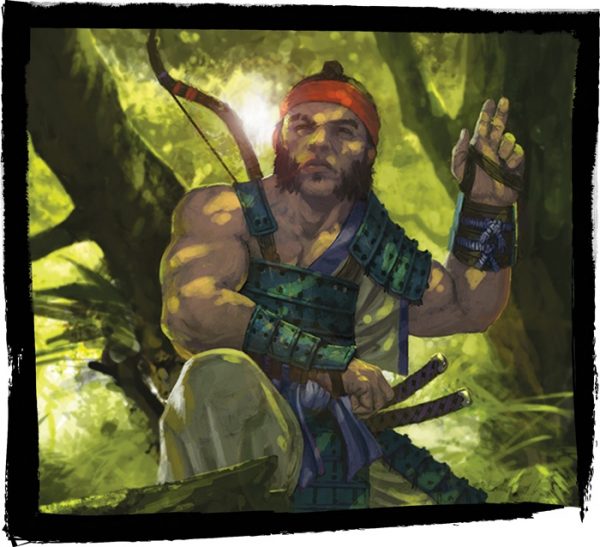 Speaking of Strife: let’s talk about the core mechanic of the game. The L5RPG uses an entirely different custom dice set from Star Wars and Genesys, which is good–this one seems way more in-line with what you’d expect from an L5R RPG. Roll and Keep is back in a big way, which is super exciting–you’ll roll d6s and d12s representing the rings and your skill respectively, you’ll generate successes, explosive successes, opportunity, and strife. LIke I said, combat and so forth seems like it takes a little more to the learning curve–but holy cow does this game really nail tone/theme. 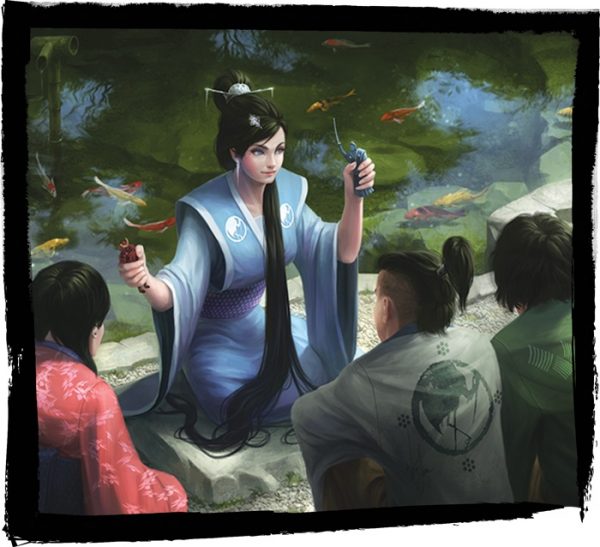 Characters we only barely got into before it was press time, but character creation and character advancement is also an entirely different system than the SW/Genesys system as well. All in all, this beta seems worth exploring–once we’ve had a chance to put it through its paces, we’ll have a little more for you. But in the meantime, get out there–Rokugan needs you.

Have you tried this out? Let us know what you think!

Author: J.R. Zambrano
Bell of Lost Souls Staff Writer and DM, J.R. covers RPGs of all stripes and on occasion eats sandwiches. You can ask him about either at [email protected]
Advertisement
FFG - Fantasy Flight Games Legend of the Five Rings RPGs Tabletop News
Advertisement 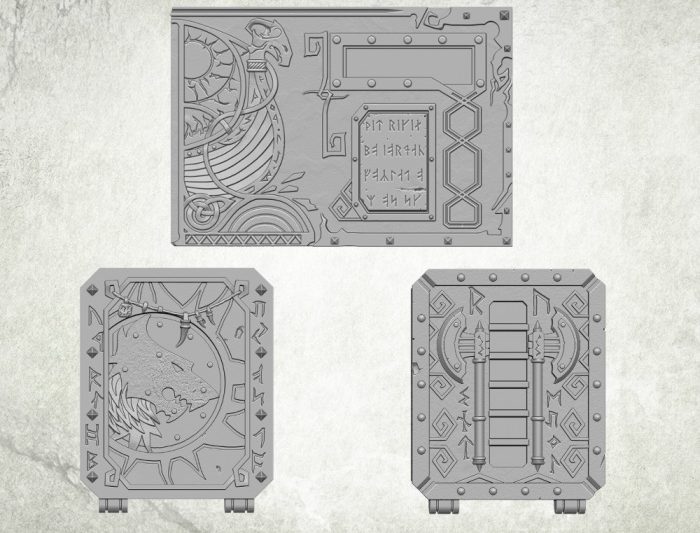