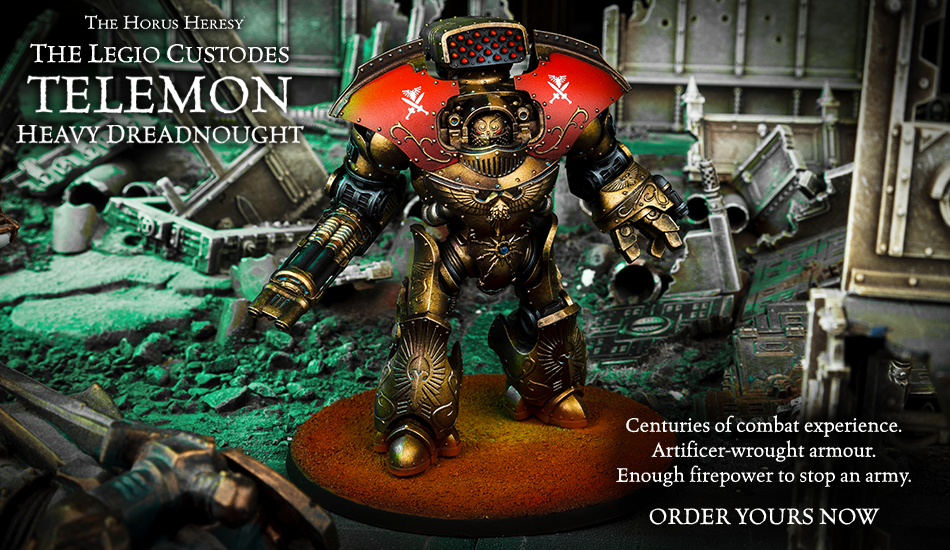 The Emperor’s Golden Boys get a new option for their Telemon Dreadnought and it’s going to bring the BOOM!

You remember the Telemon Heavy Dreadnought from Forge World, right? Not only was it a powerful weapons platform it packed a punch in close combat, too. Well now it’s getting another option to help deal with the enemies of the Emperor: The Iliastus accelerator cannon. 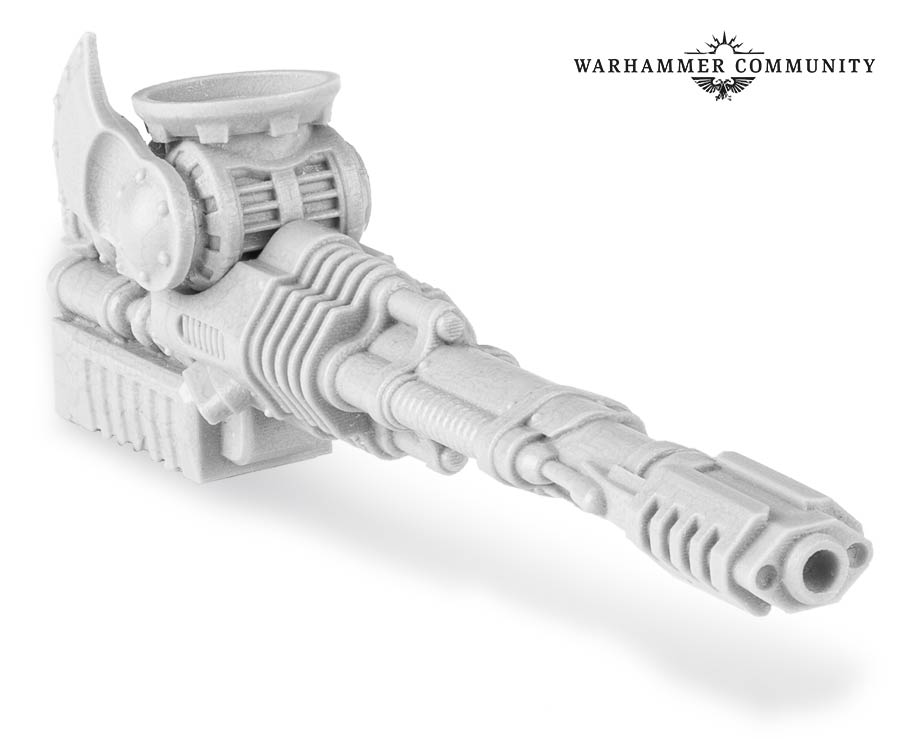 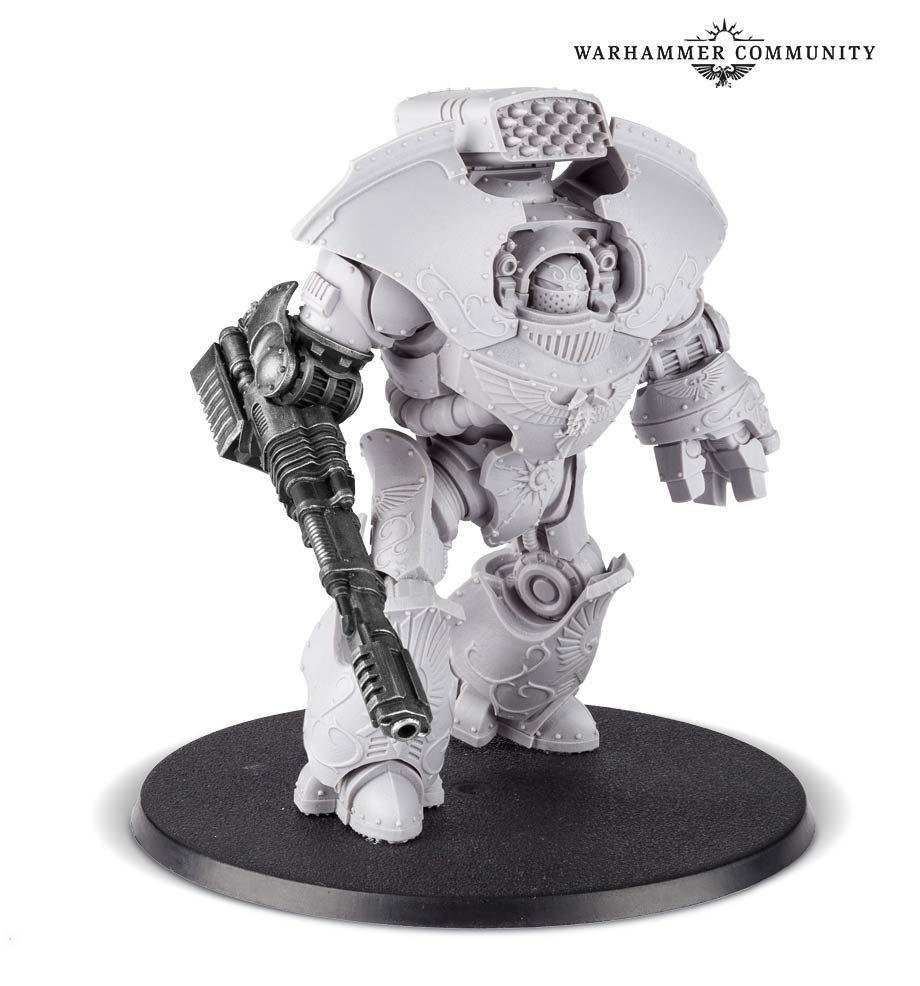 What we know so far is that this is the same weapon as the as the one mounted on the Legio Custodies Caladius Grav-Tank which means we already know the rules for it:

These are the rules for Horus Heresy (aka Warhammer 40k 7th ed). Still it’s easy to see this thing is a killer! Those “infantry-shredding heliothermic bolt shells” do NOT mess around! This is just one more weapon in the Custodes’ arsenal that the enemies of the Emperor are going to learn to fear. And according to Warhammer Community:

“You’ll be able to pre-order the Iliastus accelerator culverin very soon – in the meantime, the Telemon Heavy Dreadnought is available right now, while rules for the Legio Custodes can be found in The Horus Heresy Book Seven: Inferno.”

Brutal! We’ll be keeping an eye out for the full release for this one…

What do you think of the latest weapon to be added to the Telemon Dreadnought?

Author: Adam Harrison
Writer, Editor, Texas Native, and Austinite for 15+ years, Adam covers all things Tabletop Gaming. Which includes Warhammer 40,000, Age of Sigmar, D&D, Board Games and everything else that involves dice, boards, cards and a table. A hobbyist, player, and collector of miniatures and games, Adam's current obsession are his Death Armies for Age of Sigmar, his Blood Angels and Tyranids for 40k, and his ever growing Arkham Horror: The Card Game Collection.
Advertisement
Adeptus Custodes Forge World Games Workshop Horus Heresy Miniatures Rules Tabletop News Warhammer 40k
Advertisement 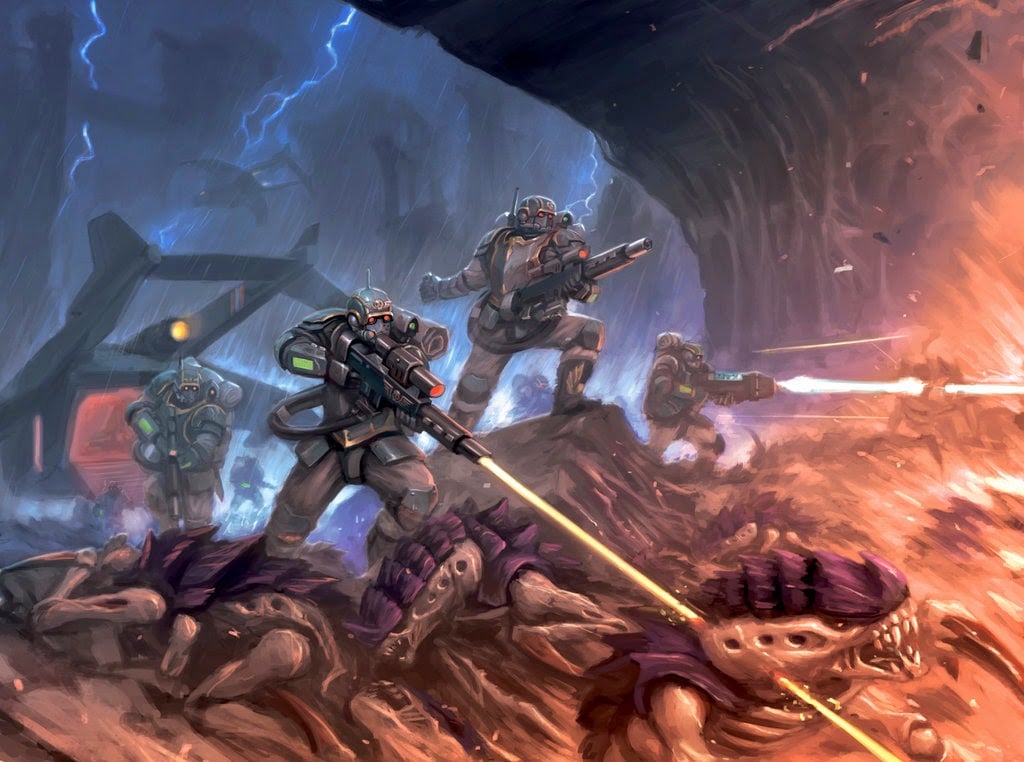