Your local gaming store will be able to subscribe to two organised play packs, each full of prizes to reward the best players in your area, on both a monthly or a quarterly basis. These range from practical essentials every Shadespire player is going to want, like acrylic activation markers and the rather splendid looking Shadespire deck box, to trophies like Fighter and Ploy cards with alternative art – with these, you’ll be able to show your prowess wherever you take your deck. If you want your chance to win any of these prizes, encourage your local gaming store to subscribe to the Shadespire prize packs. 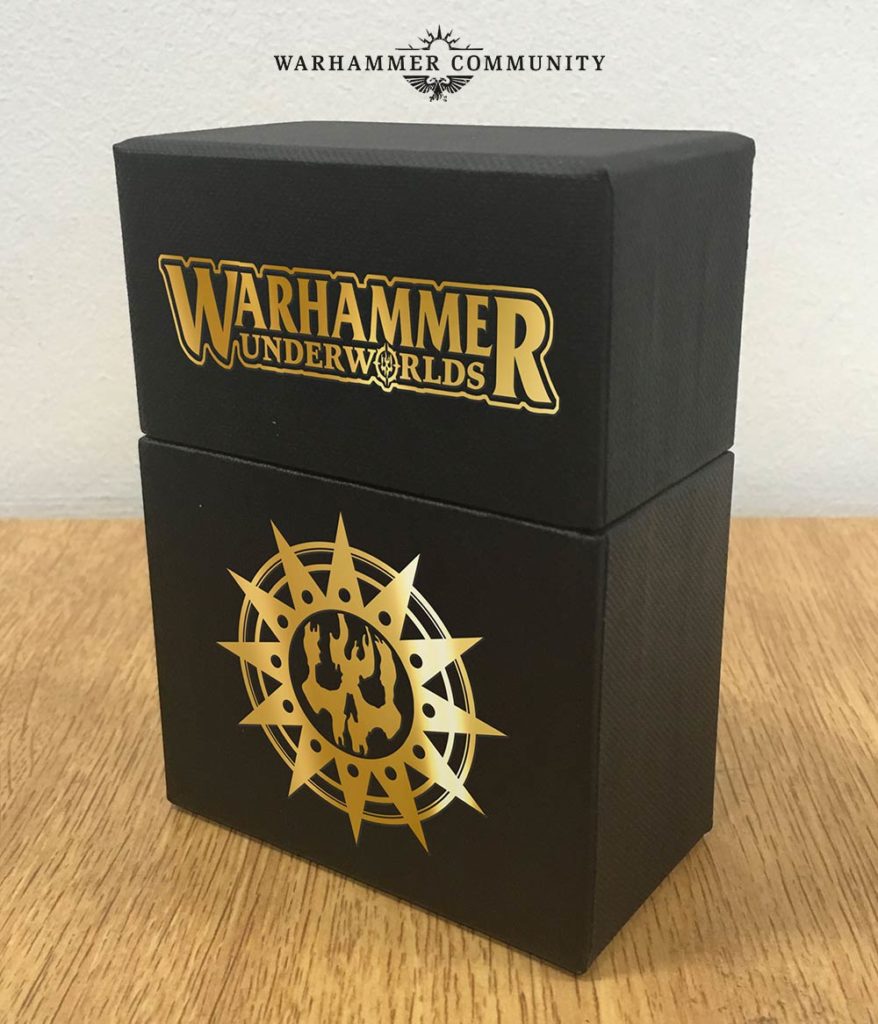 That’s right GW is giving players the chance to win:

That might not sound like much but it’s a big deal for the competitive scene. First off, these are perfect as prize support for a competitive game. They don’t alter the “power level” or give you an advantage for winning – you just get “cosmetic” changes to your accessories. Casual Players and Tournament Pros love this type of thing – they show off that “hey, I won X event” or “I’ve won X times.” They are just bragging rights and if you can only get them from playing in tournaments even better.

These types of rewards are just the tip of the iceberg. Games Workshop could do a lot more in the future and has already hinted at that with bigger prizes like the Grand Clash. Personally, I’d love to see them do Neoprene Shadespire “boards” for winners too. Ideally, 4 – one for each board side available in the base set. But as long as the rewards are only cosmetic changes – keep them coming.

Another thing that has been pretty popular with the Tournament Players is the chance to design a card. Let’s say there was some type of World Championship event and the winner got the chance to create their own Ploy Card – that would leave a lasting mark and it would be the ultimate bragging rights! The sky is the limit for Shadespire’s FLGS Organized Play support!

What are some other types of rewards you’d like to see from Games Workshop to support the FLGS?

Author: Adam Harrison
Writer, Editor, Texas Native, and Austinite for 15+ years, Adam covers all things Tabletop Gaming. Which includes Warhammer 40,000, Age of Sigmar, D&D, Board Games and everything else that involves dice, boards, cards and a table. A hobbyist, player, and collector of miniatures and games, Adam's current obsession are his Death Armies for Age of Sigmar, his Blood Angels and Tyranids for 40k, and his ever growing Arkham Horror: The Card Game Collection.
Advertisement
Age of Sigmar Board Games Games Workshop Tabletop News Tournaments Warhammer Underworlds
Advertisement

Eclipse Getting A "Perfect" Second Edition 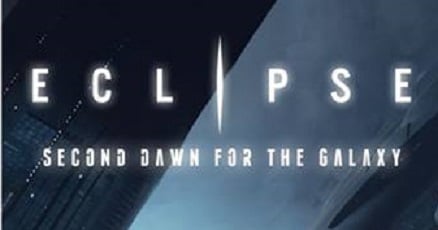