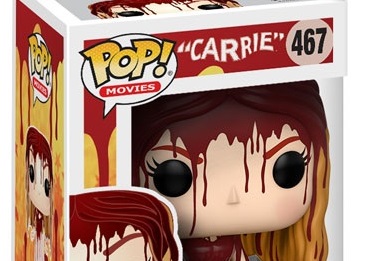 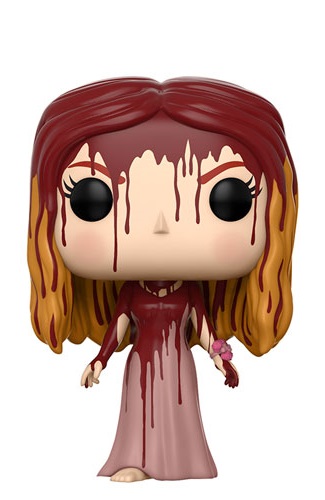 First on our list is Annabelle, the possessed doll from The Conjuring. Dolls are already creepy, they didn’t need a mascot of horror. 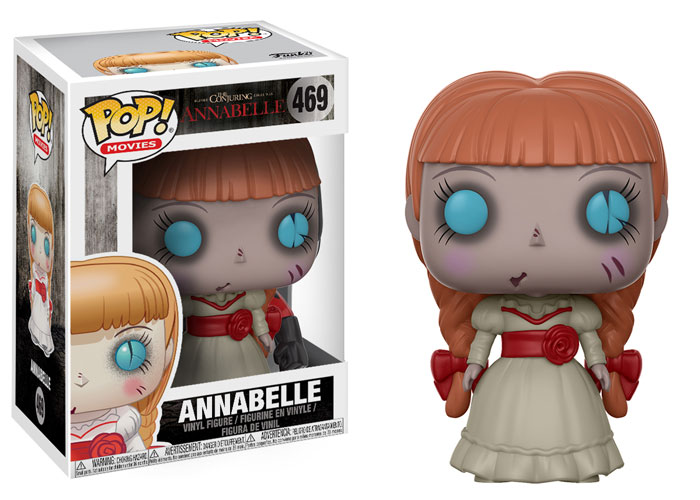 Norman Bates dressed as Mother comes in both a colored variant and a black and white version for added authenticity. The monochrome version is available only at FYE stores. 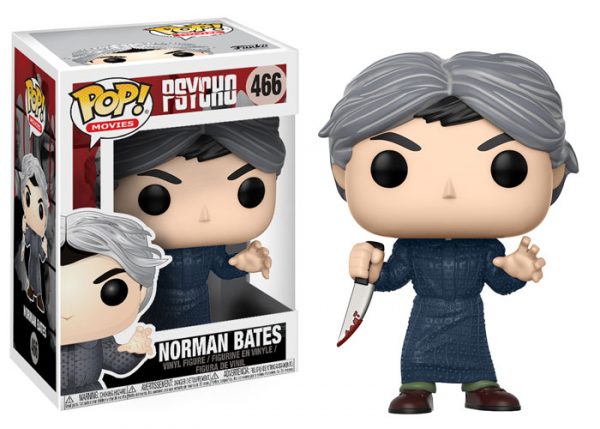 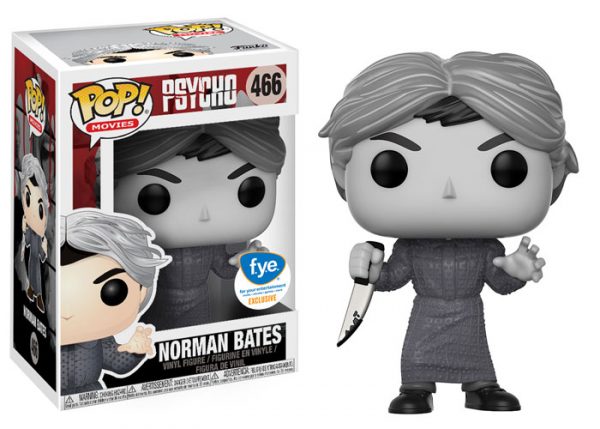 Tiffany from Bride of Chucky also comes in two variants: nice and clean or splattered with blood.  I think we all know which the more popular one will be. 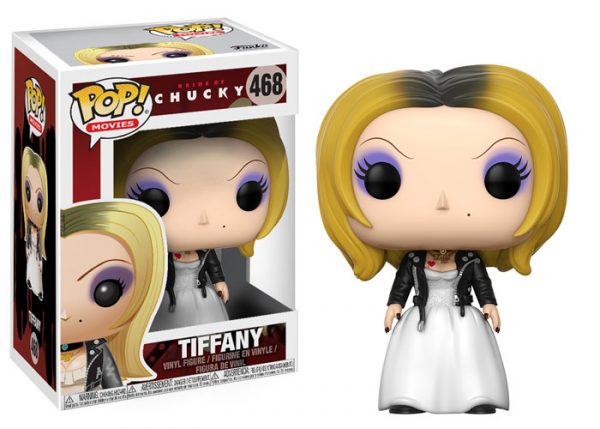 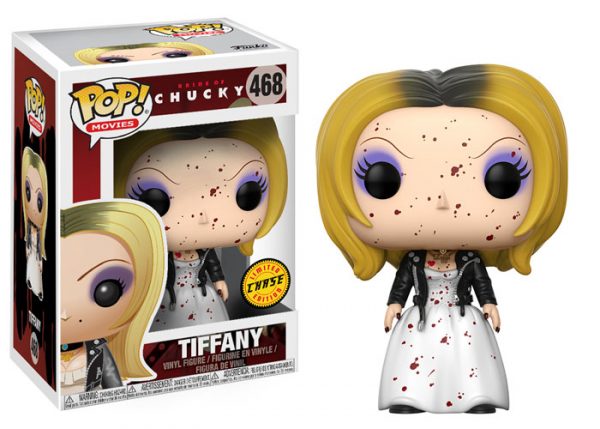 Which horror icon would you like to see Funko release next?

Author: Matt Sall
Matt has loved games of all kinds his whole life: board, video, war, roleplaying. He's worked as a writer for BoLS since 2017. He's worked as freelance editor for board game rulebooks and has designed many of his own games as well.
Advertisement
Horror Movies Tabletop News Toys
Advertisement