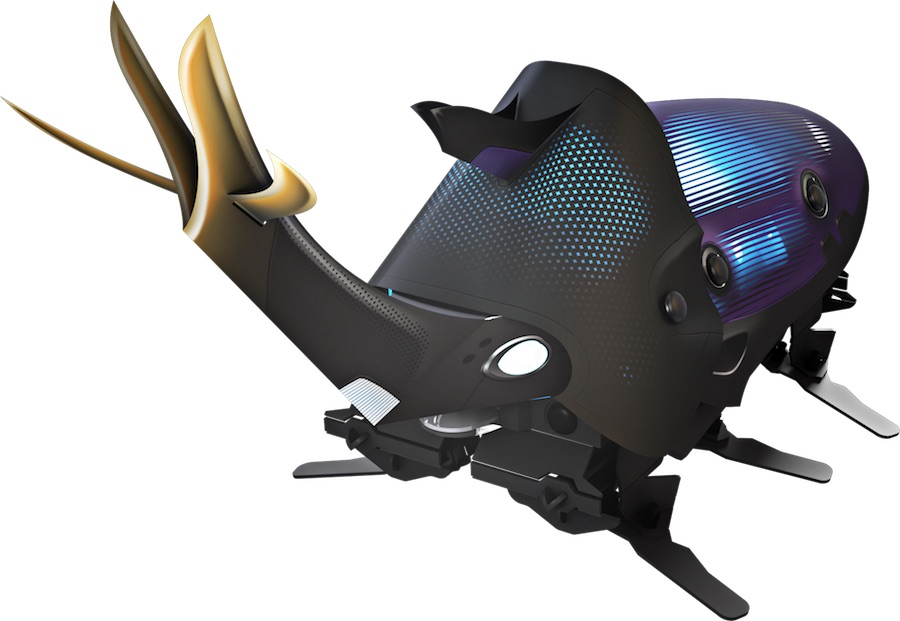 These fun, bug inspired bots are easy to assemble – with a price that won’t break the bank.

Kamigami were developed by Dash Robotics – a group of folks from Berkeley, Stanford, and Carnegie Mellon.

Their successful Kickstarter in 2015 garnered the attention of Mattel – who has upgraded the packaging and put them in stores.

These bots come flat packed and can be assemble with every day tools. They are controlled by an app that has a drag and drop programming interface that’s a great way to teach kids (and grown ups) the building blocks of coding. If your kiddo is into robots this may be the perfect gift for them this holiday season. 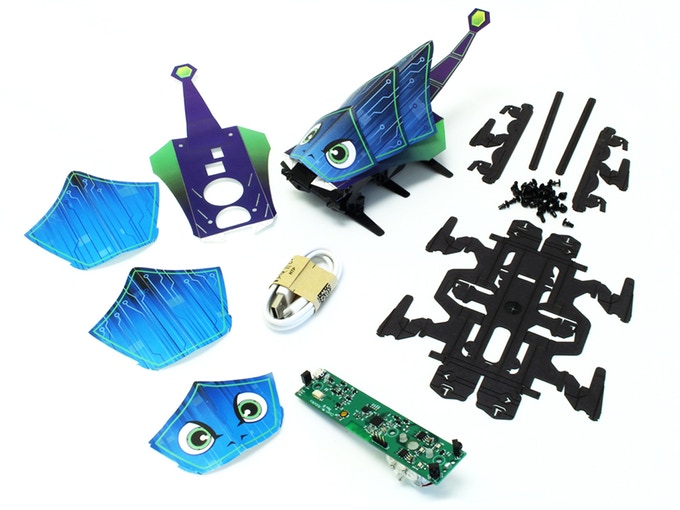 There are four different skins available… 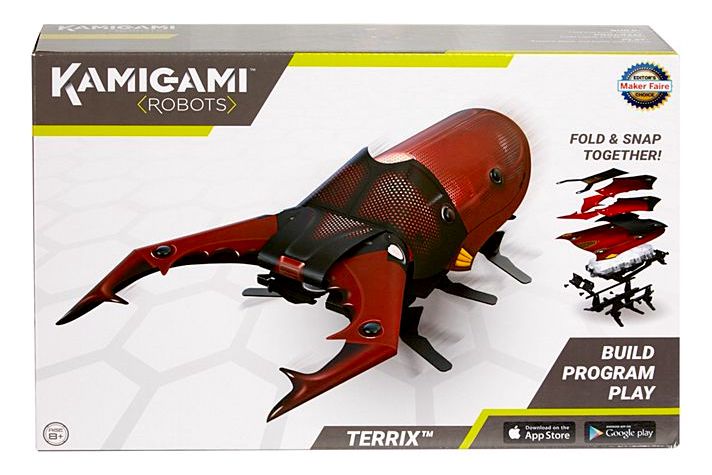 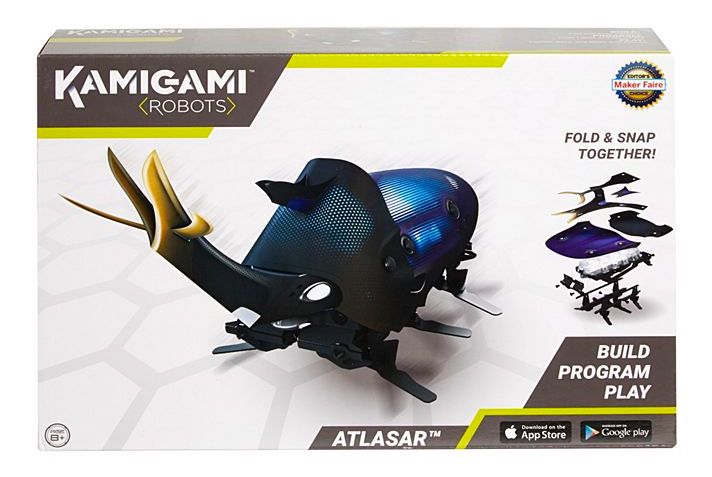 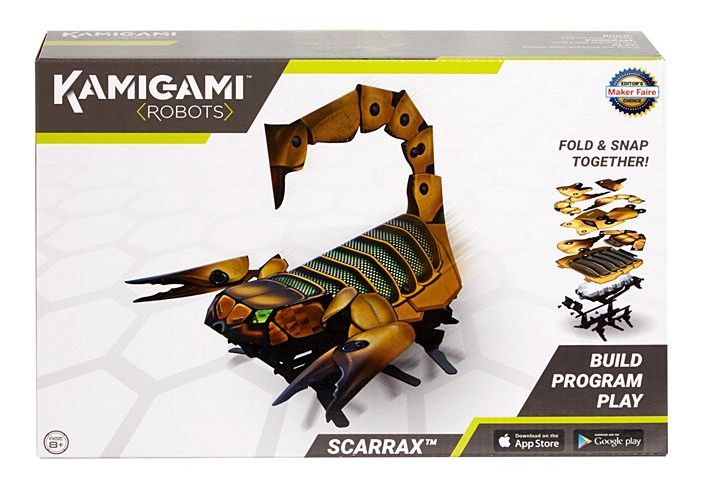 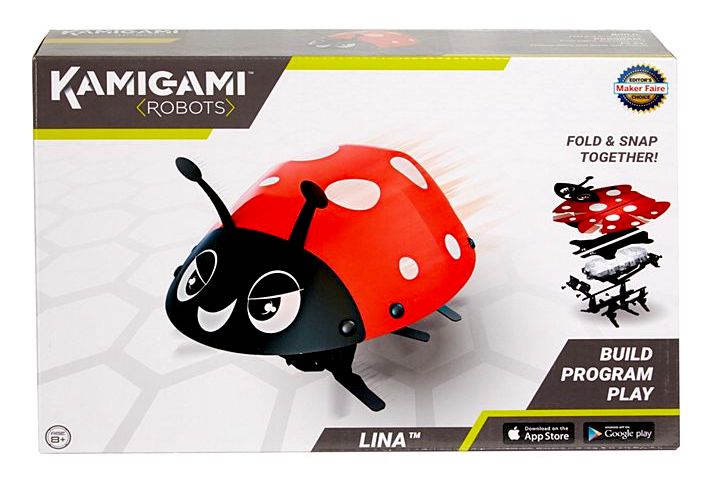 Do you know a future engineer that would like a Kamigami bot?

Author: Mars Garrett
Pop culture staff writer that has been on the BoLS team since 2010. Contributor on the One of Us podcast. Marvel, Vertigo, and dystopian sci-fi fan. Enjoys bad movies, amazing stunt performances, and the internet. Hates rom-coms. (she/they)
Advertisement
Robots Toys
Advertisement

Geekery: The Robot Fight is On