These soldiers shock fear into the heart’s of their enemies.

The Electrocutioners carry the latest Soulstone powered tech, and are on the cutting edge of Abyssinian technology. They are fearless, and revel in the ability to push the limits of their experimental and weapons that may be dangerous to handle. 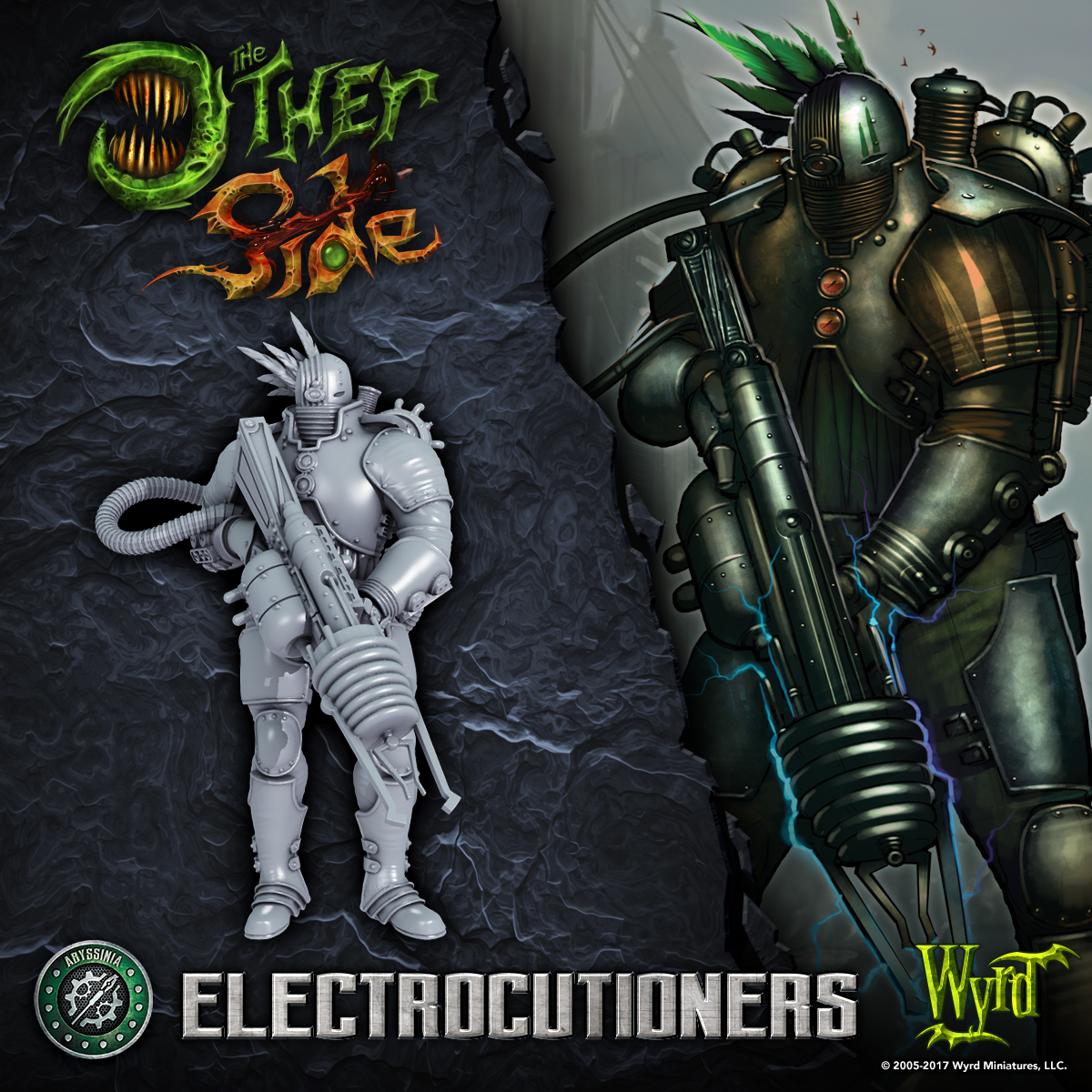 On the tabletop, Electrocutioners aren’t concerned about ranged or melee combat. They excel at both, and a Squad can often gain additional Actions in a turn by attaching a Prototype Asset. If you can get them into Glory, the Electrocutioners also gain access to the powerful 1.21 Gigawatts Action, easily clearing them out of melee as they travel backwards through time for a brief, crazy misadventure before returning to battle. 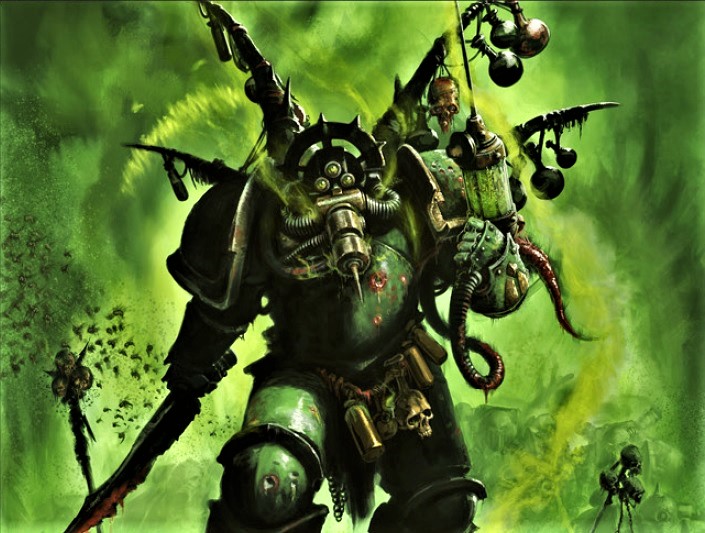