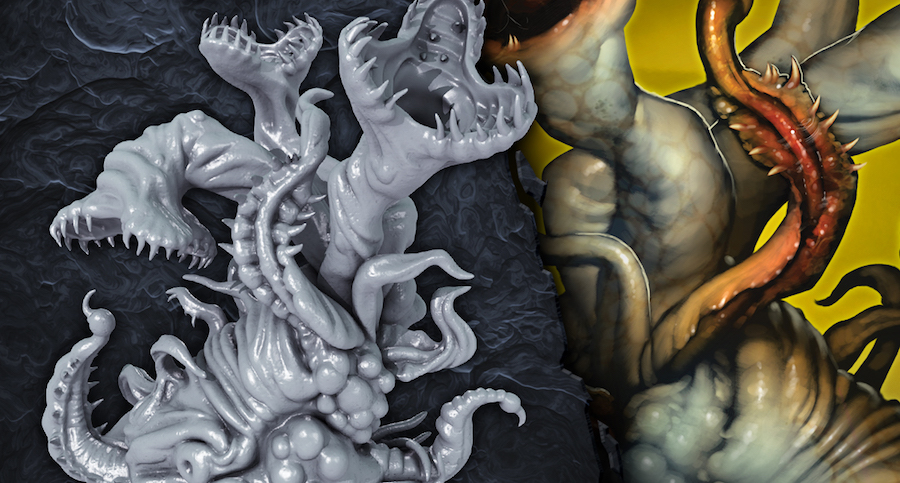 These monsters are really mouthy!

These terrifying creatures are made from the magic that exists between places. Breachlings are called into existence by Doomseekers to attack anyone that has earned their ire, but they are made of unstable magic and will pop under the right kind of pressure. The resulting explosions cause mass casualties on the battlefield. 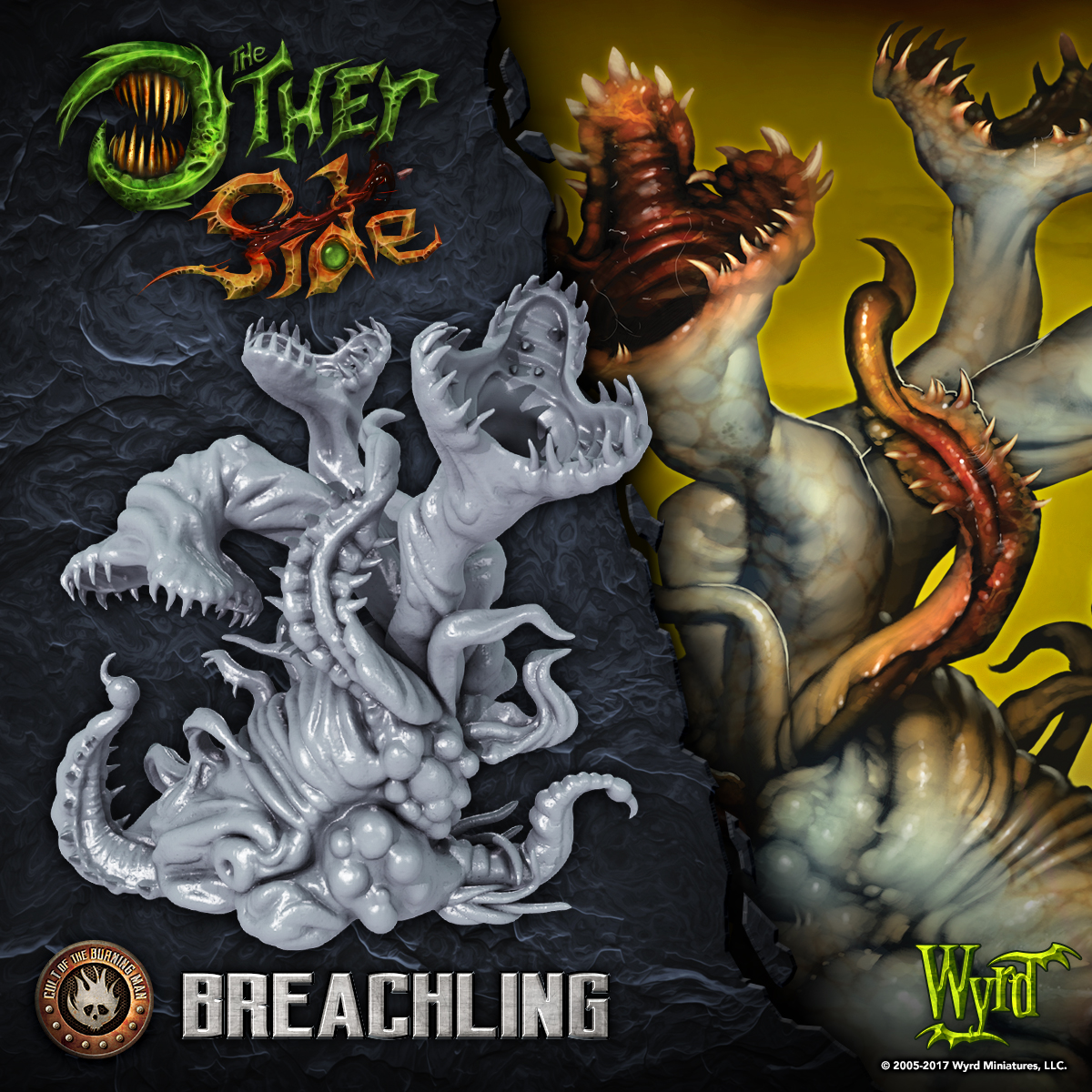 On the table, Breachlings serve as fodder for enemy attacks and as a means of cycling through your deck. They should not be ignored, however, as their Fearsome Jaws are still a potent attack. Breachlings are a cheap unit that work well when filling in small gaps in your forces (or when Summoned into play).