Wyrd: The Warped Are Teleporting Into a Battle Near You 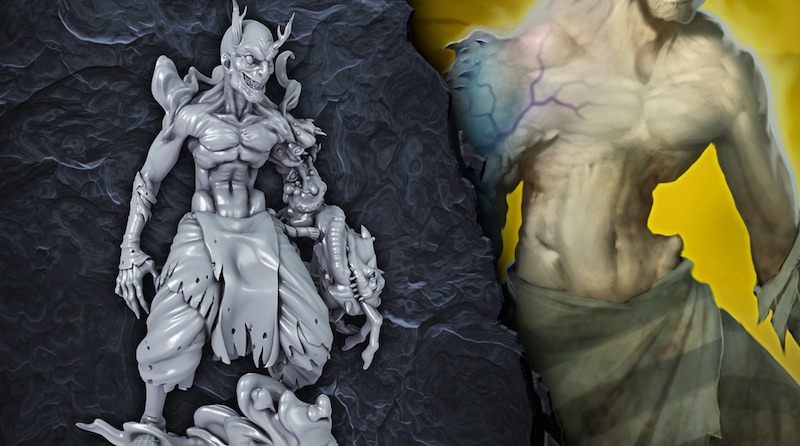 Watch out – these followers of the Burning Man can appear anywhere.

The Warped are infused with the magic and power of the Burning Man in a way that allow them to control it, harness it. They can open portals that give them the ability to move rapidly from one location to another, which makes them very dangerous on the battlefield. You never know where they’ll show up. 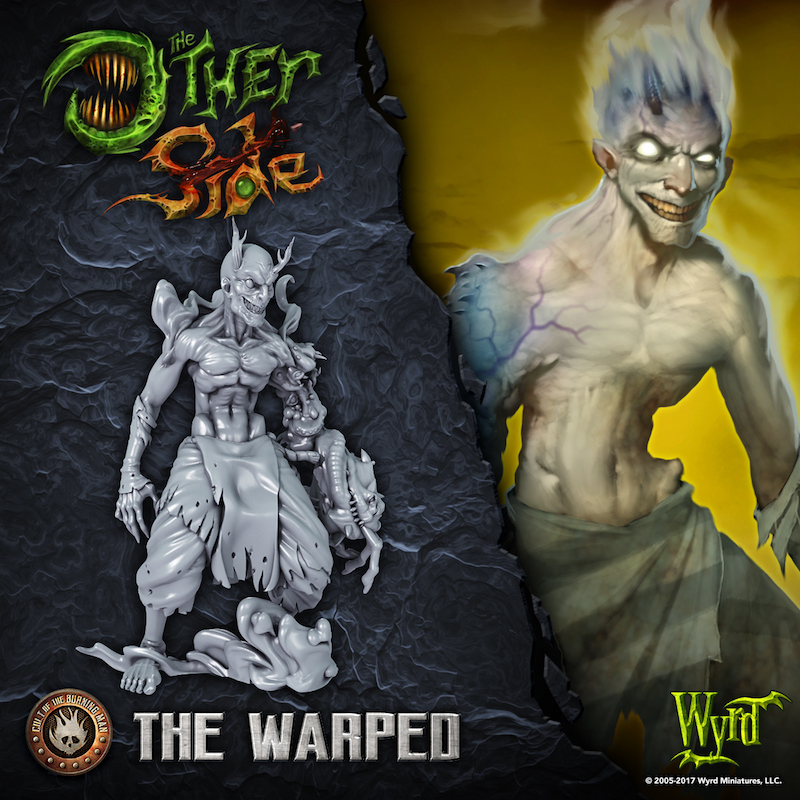 On the table, the Warped are a solid, all-around unit. Their only weakness is a lack of ranged attacks, but with the ability to teleport, they can quickly close with the enemy’s ranged units, tear them apart, and then teleport to safety before the opponent realizes what hit them.