40K Rumors: The Next Primaris Tank

There’s “big” talk of what coming next for the Primaris marine’s motorpool in the rumorsphere.

GW kicked off the Primaris motorpool with the Repulsor: 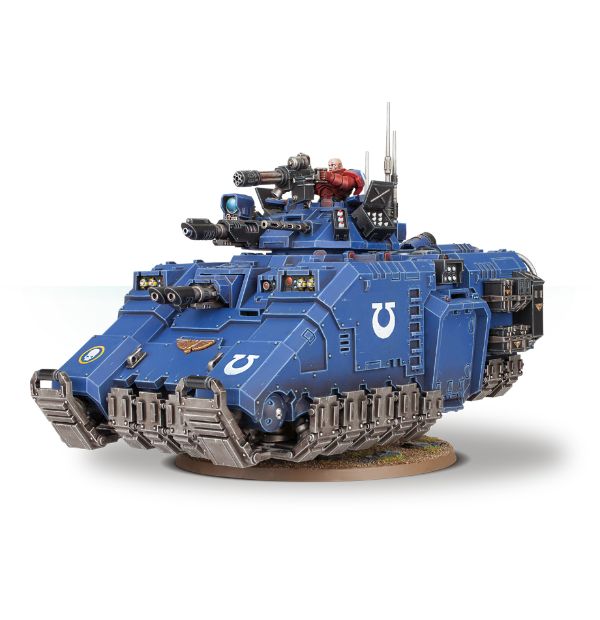 Forgeworld then pulled the covers off the Astraeus Superheavy:

Here’s what industry sources tell BoLS about what’s coming next:

The New Kit is named the Overlord

2) A Primaris version of a Thunderhawk. A true flyer – assault transport.

3) There are certain echoes to the Mastadon in there, while the forked forward section of the Astraeus recalls elements of the Caestus Assault Ram.

It’s hard to say. The first half of the description sounds like an Astraeus variant, while the later section makes those wings sound very similar the layout and armament seen on the Thunderhawk.

In any case, the kit is said to be very close to being unveiled, so we shouldn’t have to wait much longer.  Who knows, maybe we might get a peek at this weekend’s Warhammer World Open Day? 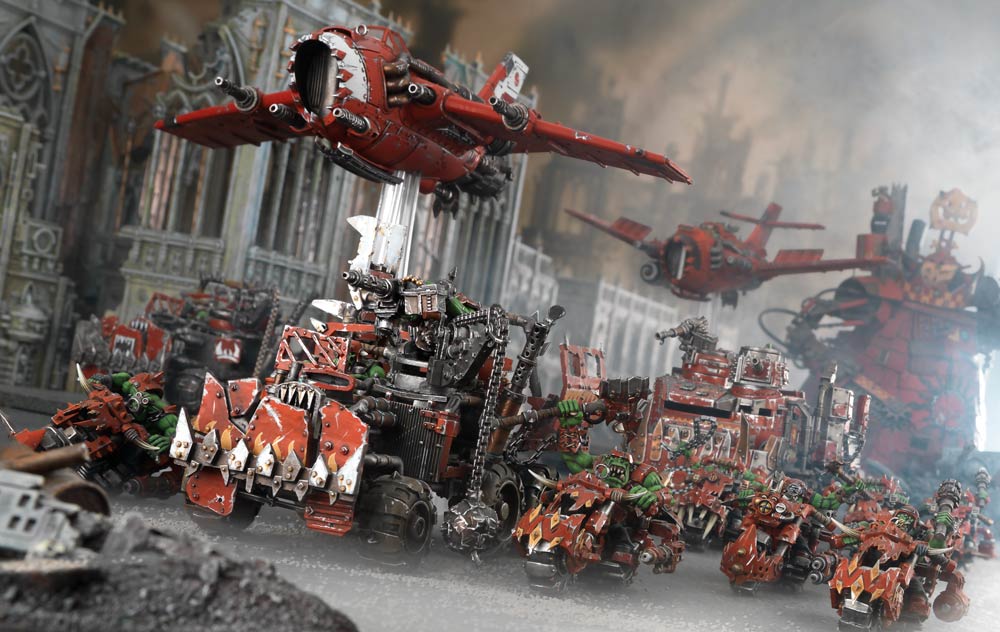