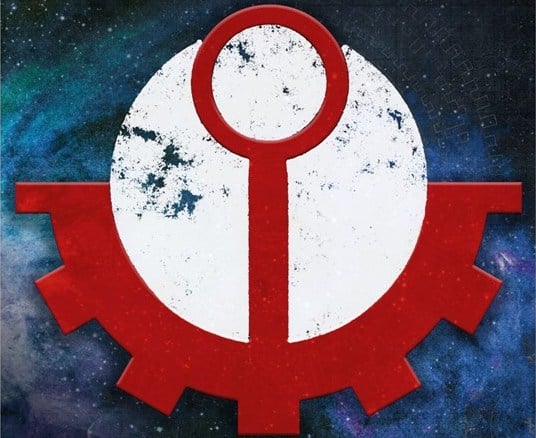 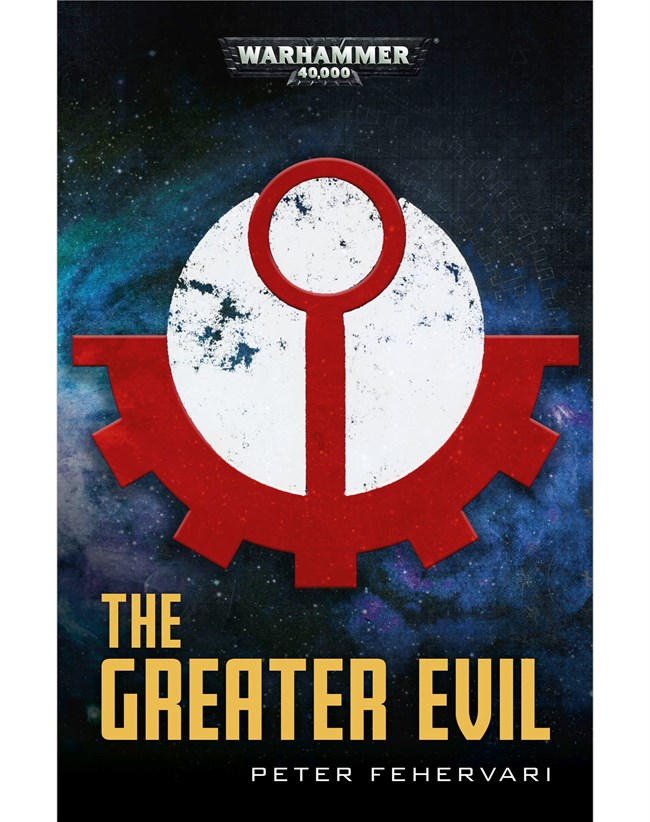 READ IT BECAUSE
Peter Fehervari continues to build his little corner of the Warhammer 40,000 universe in a tale of mystery and danger that will leave you guessing right to the very end.

THE STORY
In the far reaches of the Damocles Gulf, an expedition of the T’au Empire heads for the system known to the Imperium as Yuxa, there to bring the influence of the Greater Good to humanity – and investigate the reappearance of a Water Caste ambassador thought lost years before. Joined by a mysterious Ethereal and defended by gue’vesa auxiliaries – soldiers once of mankind’s Imperium, now devoted to the Greater Good – the expedition’s leader expects a trap/ But what he finds may just change his perceptions of the galaxy.

Look – we’re not sure what this “Greatest Evil” actually is…but we have a theory. And that theory involves Chaos. T’au vs Chaos? Or will it be the greatest threat of all? CHAOS T’AU!

Will the T’au finally succumb to their chaotic nature and turn to the Dark Gods for science? Will they finally become the blood-thirsty empire that goes on a galaxy-wide genocidal killing spree the likes of which haven’t been seen since the Indomitus Crusade? Only one way to find out!

They are evil cause of the goatees. Everyone knows that.

Author: Adam Harrison
Writer, Editor, Texas Native, and Austinite for 15+ years, Adam covers all things Tabletop Gaming. Which includes Warhammer 40,000, Age of Sigmar, D&D, Board Games and everything else that involves dice, boards, cards and a table. A hobbyist, player, and collector of miniatures and games, Adam's current obsession are his Death Armies for Age of Sigmar, his Blood Angels and Tyranids for 40k, and his ever growing Arkham Horror: The Card Game Collection.
Advertisement
Black Library Games Workshop T'au Empire Tabletop News Warhammer 40k
Advertisement

40K: Fixing The Angels of Death