Check out the latest from the Black Library–a look at the Horsus Heresy and a daring raid against Nurgle. 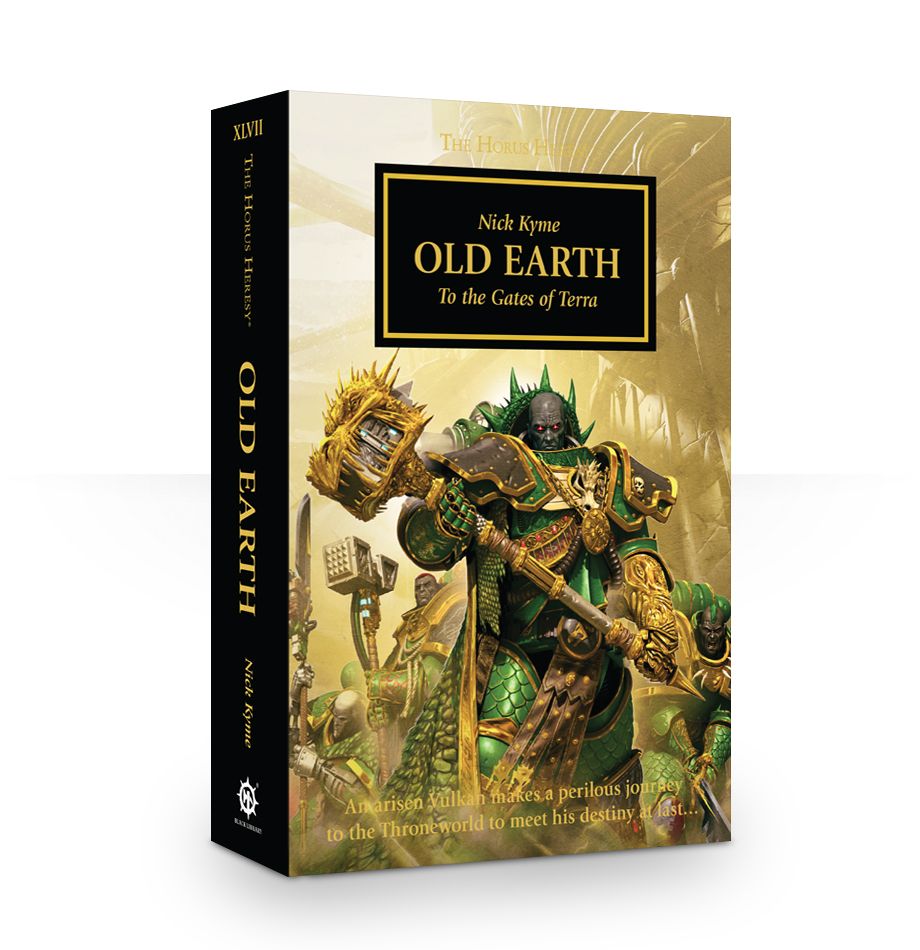 Reborn in the fires of Nocturne, Vulkan prepares for his final journey. With the choice between vengeance and duty, what will the primarch’s destiny be?

READ IT BECAUSE
It’s the final stage in Vulkan’s journey. Through tragedy, madness and death itself, the Salamanders primarch has prevailed – but what awaits him now will test him to his very limits. 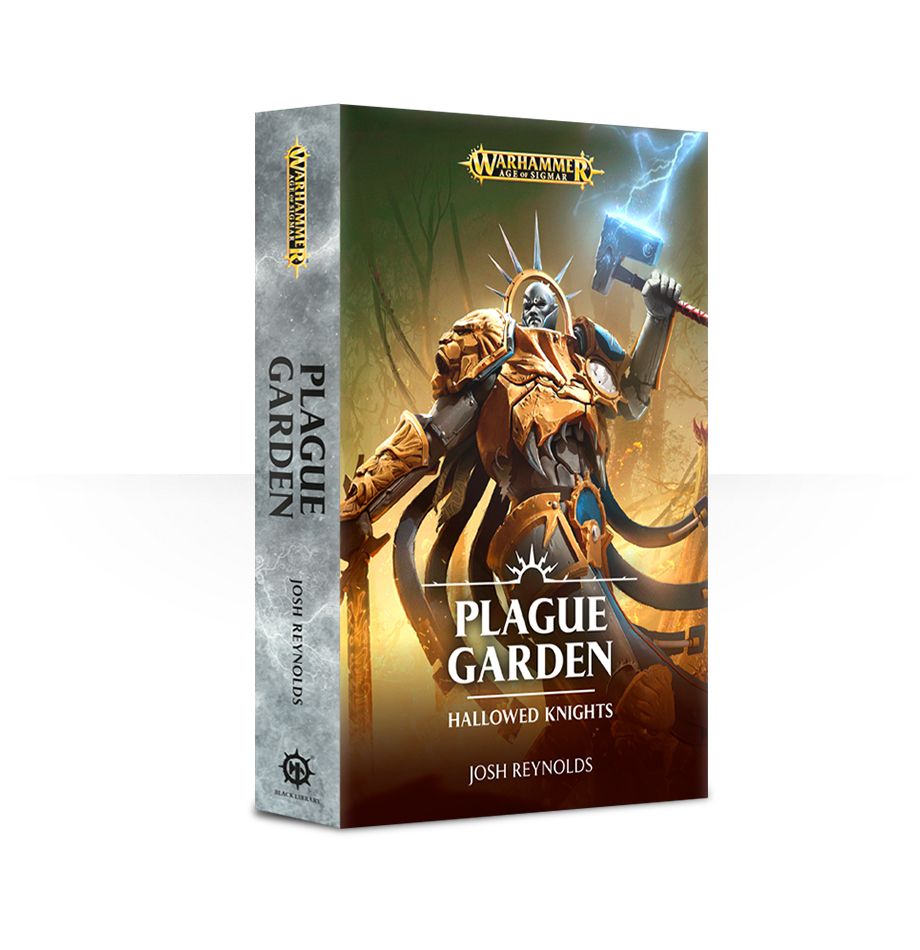 The Horus Heresy draws nearer to its conclusion, be sure not to miss the buildup to the final chapter in the saga.