The Adventurer’s League is the heir to the RPGA, and now they want your feedback to help shape the future.

D&D Adventurer’s League is an important part of D&D. You might not personally go out to your FLGS on league night, but that’s where the adventures meet the road. Where players and DMs get to help shape this ongoing campaign and take part in this vast shared world kind of campaign that’s part social activity, part structured game, part rules influencer (rules might be balanced for play in the Adventurer’s League) and part of your world. 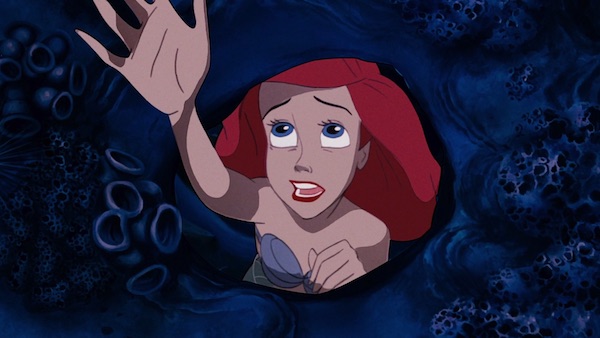 And now they’re looking to shape the next wave of Adventurer’s League. We’ve gotten to see firsthand how WoTC takes your feedback and rolls it into the next big thing for D&D. That’s what got us the revised Unearthed Arcana classes and then eventually Xanathar’s Guide to Everything. So if you’d like to have a say in the future of organized play, read on.

via Dungeons and Dragons

In 1980 the RPGA was founded by the fine folks at TSR, with the original mission to provide roleplaying game tournaments at conventions. Sometime later, in the mid-80s I think, the Living City campaign began and the idea of the Shared World Campaign took root in D&D organized play. Since then it has seen many iterations… Living Greyhawk… Living Forgotten Realms… Living Death… Living Jungle… you name it, we probably had a “Living” campaign for it. Heck… we even had Living Force… “almost there!” 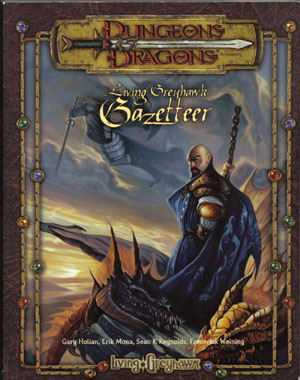 When the fifth edition of Dungeons & Dragons launched in 2014 we changed the name of our organized play program from the RPGA to the D&D Adventurers League and began the current shared world campaign set simultaneously on the Sword Coast and Moonsea regions of the Forgotten Realms. Since then, the success of this new edition has been unparalleled by any previous version of the game, and I believe now it is time to address our organized play program, and our evolving fans with great care.

Like all things with the D&D team, we want YOUR opinion on this matter… so, whether you’ve never played in D&D organized play or you’re a D&D Adventurers League aficionado I’m extremely interested in your opinions and ideas on such things. Please take the survey below and let us know what you think of D&D organized play, and more importantly, what you’d like from it.

What I’d like more of is opportunities to play Beholders.