The new season debuts next year – Netflix is dropping some disturbing teasers.

Andrea Riseborough, Andrew Gower and Kiran Sonia Sawar star in ‘Crocodile’ – another look at the limitations of human memory, and the ways it can be messed with. A favorite topic of the series. This one is directed by John Hillcoat.

They also released a still from what looks to be a Star Trek inspired episode called ‘USS Callister’ that’s directed by Toby Haynes. 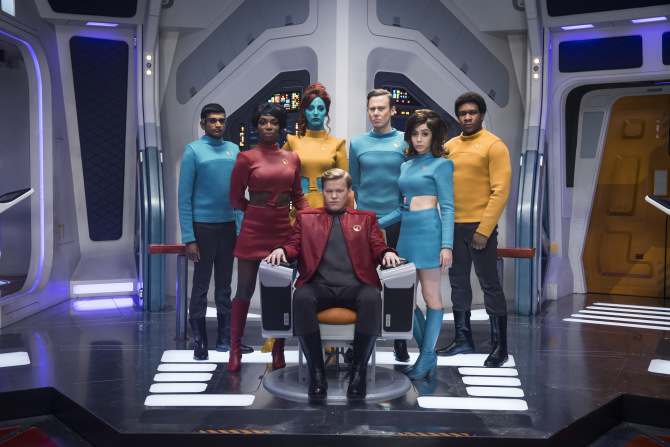 A specific release date hasn’t been confirmed, just that it’s on the release schedule next year.

Any guesses as to the subject matter of the episodes without a trailer?

Geekery: The Incredibles Return Next Year