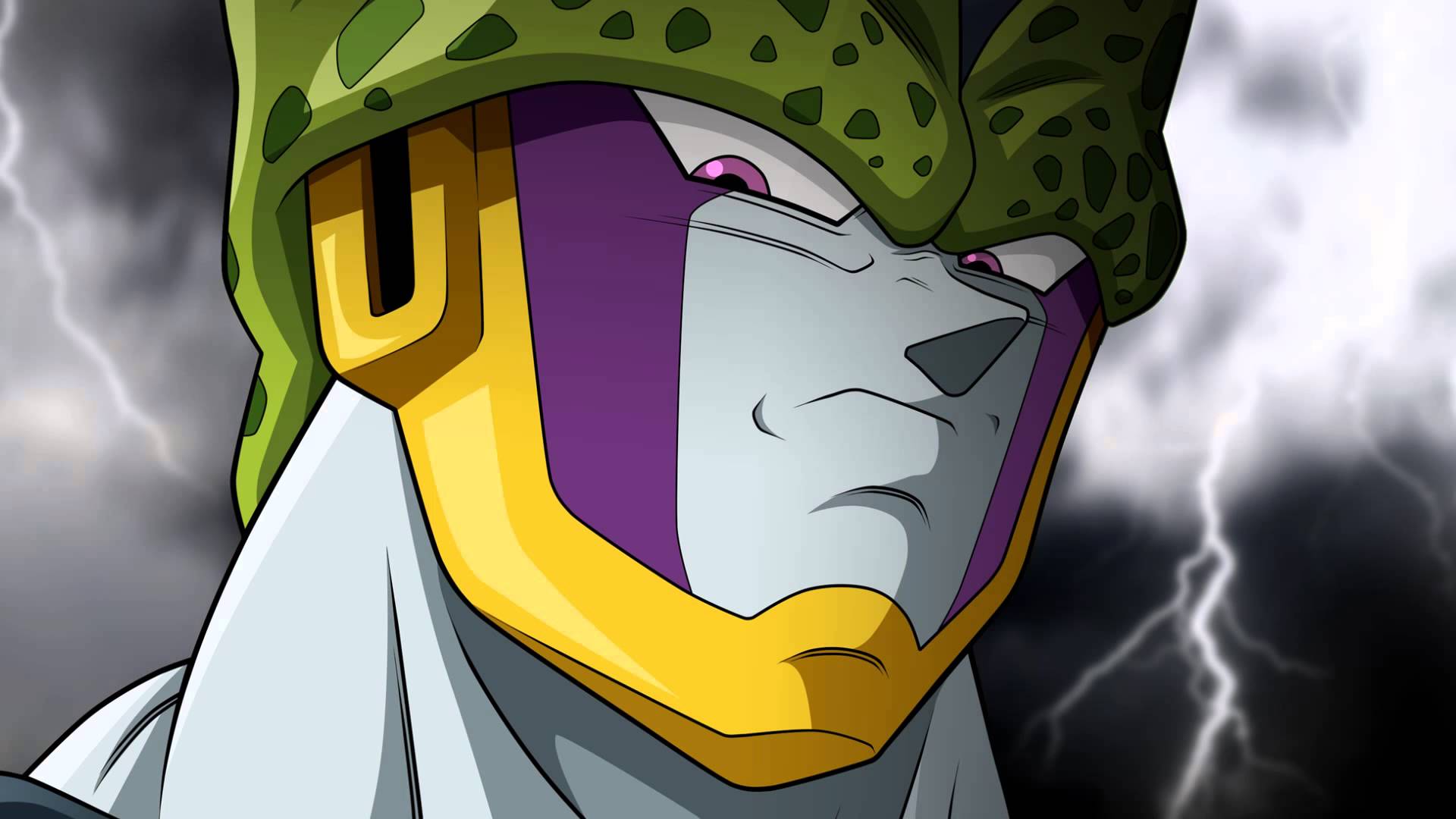 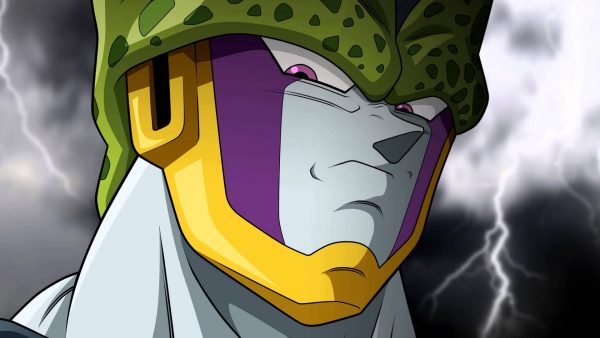 Condense a dozen episodes into a half hour when you Kamehameha the pants off of Perfect Cell…if he wore any.

IDW Games has announced they will be releasing a series of games based on the popular anime franchise Dragon Ball Z. The first game to be previewed is the Dragon Ball Z: Perfect Cell dice game. Currently, there is not much information available about this game. However, IDW has said it will be a cooperative dice game which pit the players against Perfect Cell. 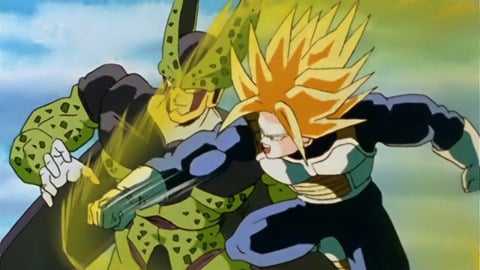 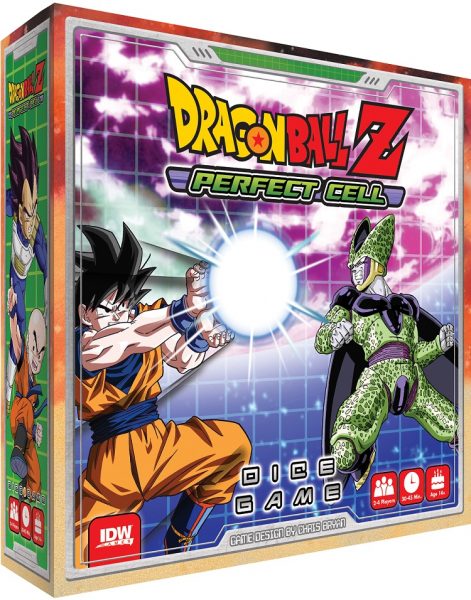 ~All I want is for Hercule Satan to finally become the hero who defeated Cell.

D&D: Extra Life Starts Tonight - Here's How To Get Involved