With the Grand Clash for Shadespire in the bag, here’s a look at a top Ironskullz deck!

Shadespire is one of the most well-balanced games that GW has made, and they’ve had one of their inaugural big competitive type events where the top four spots were occupied by various factions–pretty cool for a first outing. With that in mind, let’s take a look at what a ‘competitive’ Shadespire deck looks like.

The first ever Grand Clash saw a range of decklists, with every top 4 slot being occupied by a different warband! Today, we’re checking out the top Ironjawz deck from the event, a highly aggressive deck based around attacking out of sequence and boosting the durability of Ironskull’s Boyz:

The main strength of Ironskull’s Boyz is their wound total. With a Block defensive characteristic and the highest total wounds of all the warbands, these Ironjawz are hard to shift. You can use this to get stuck into the enemy, swarming them with fighters who are difficult to kill, and still have great damage output. This deck is designed to get all your fighters into enemy territory and win a war of attrition, keeping all enemy fighters bottled up or killing them.

Gurzag Ironskull is one of the best fighters in the game, as well as being survivable, which means once he has a couple of upgrades on him, he becomes a great hunter of enemy leaders. Objective cards such as Victorious Duel, Get Da Boss and Biggest an’ da Best all support this plan of action, as well as this approach helping to contribute towards Punch-up, Good Scrap and Call of the Waaagh. 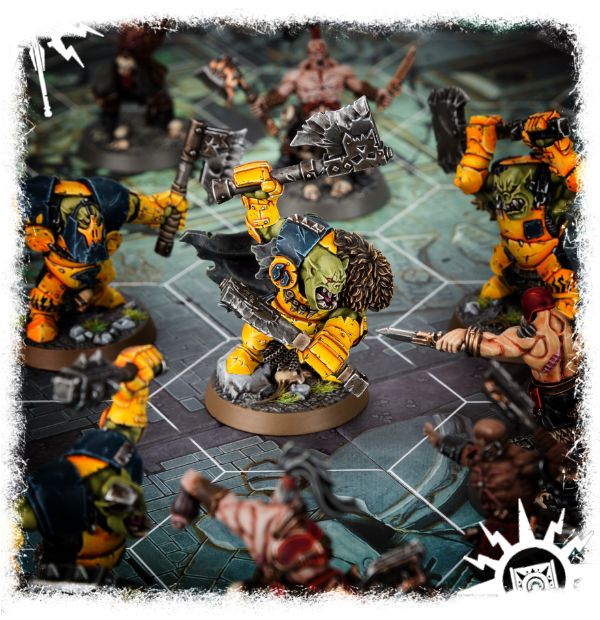 This decks allows a single activation of a fighter to contribute to scoring multiple objectives simultaneously. Making plenty of charges and attacks also gives you lots of opportunities to drive enemy fighters back (including a bonus bit of knockback from Basha if he can get a critical hit). I like to try and herd my opponents into a small area and prevent them from controlling board areas. The extra attacks generated by ‘Avin’ a Good Time, Last Lunge and Leadin’ By Example all help contribute to this too, meaning you can potentially make 6 attack actions in a single action phase!

I think I’ll go suspire in the shadespire before I expire, so call an umpire.

Author: J.R. Zambrano
Bell of Lost Souls Staff Writer and DM, J.R. covers RPGs of all stripes and on occasion eats sandwiches. You can ask him about either at [email protected]
Advertisement
Age of Sigmar Orks Tabletop News Warhammer Underworlds
Advertisement

Wyrd: The Whelks are Coming 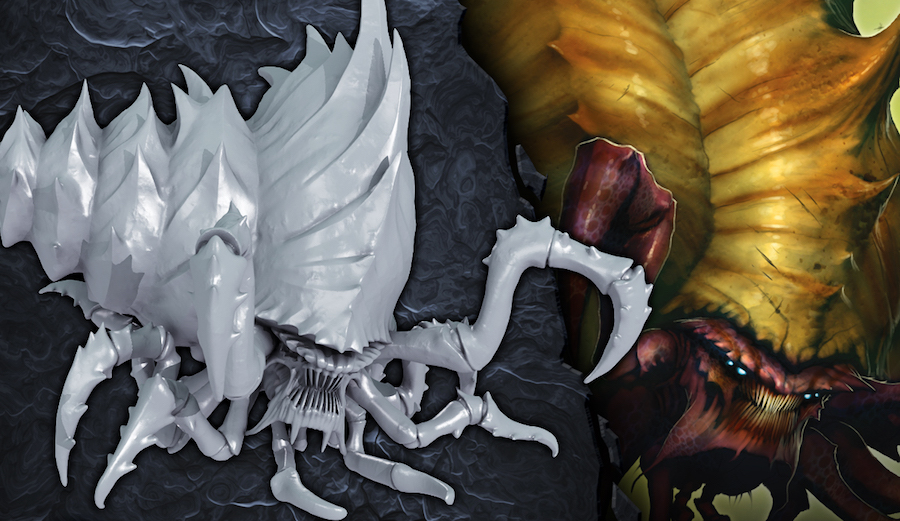