Hey all, Adam here, from TFG Radio, for this week’s reviews! This week we see talk about the new Tyranidc, Warzone: Atlanta talk, and more interviews. So, let’s get on with the reviews!

Garagehammer Episode 180 – This episode they discuss the Age of Sigmar book, Plague Garden. As always, it is a very in depth analysis of the plot, characters, and background. With most content from GW being geared towards 40K right now, its a nice break from all the 40K focused content. Be warned, this episode clocks in at about 4.5 hours!

Masters of the Forge Episode 105 – This episode they go back to a formula that works well. They talk about the new Tyranids codex and give you ideas on how to use tyranids in your narrative games. REally good info for new players, and players that are trying for different ways to weave a tale of Tyranids into your games.

As always, check out our blog, at TFG Radio, and give the podcast a listen. We talk 40K mainly but delve into other game systems. This week we have Tom back with Adam and John! You get to hear the joys of doing a live broadcast, the concept of the “good guys” in 40K, the 30 day rule for tournaments, and John foretells the future as he talks about an issue that came up AFTER we had already recorded! 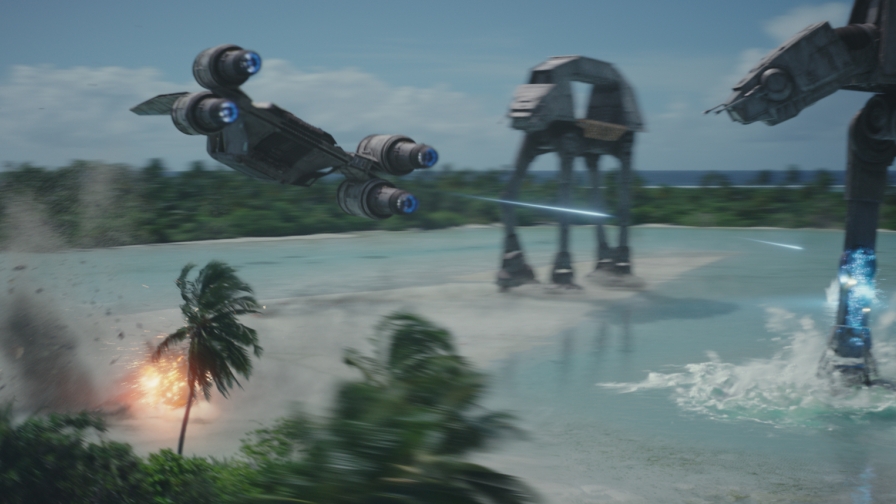