The Dice Strike Back Recap

X-Wing is a fantastic game, won’t you join us for a game or two?

We play a lot of X-Wing here at the Bell of Lost Souls, you can catch a live game most Wednesdays on our Dice Strike Back stream. And if we’re not playing X-Wing we’re playing another fast paced skirmish type game lime Shadespire or Rune Wars, bringing you battles and bold maneuvers and more space battles than you can shake a stick at assuming you don’t have ready access to a shaking stick.

First up, we’ve got the battle of Scarif, reimagined and brought to the tabletop for your edification. Watch, and know that as these ships blast away in space, Cassien and Jyn are reaching towards their doom on the planet below.

Of course, the Dice Strike Back is home to many games. To round out our recap, we’ve got a bout of FFG’s Runewars, which, if you’re anything like me, you haven’t seen too much in the wild. So if you’ve been curious about it, this is your chance to scope out a game and see how it plays. We’ve got a classic good vs. evil battle here for you, pitting the Daan Runelords against the undead forces of the Waiqar.

Come for the war, stay for the Runes. 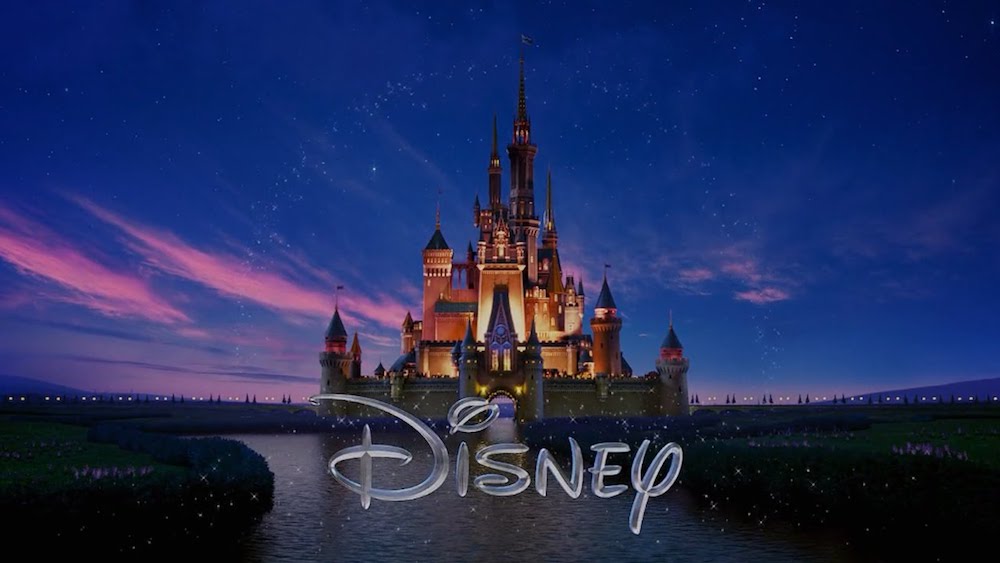