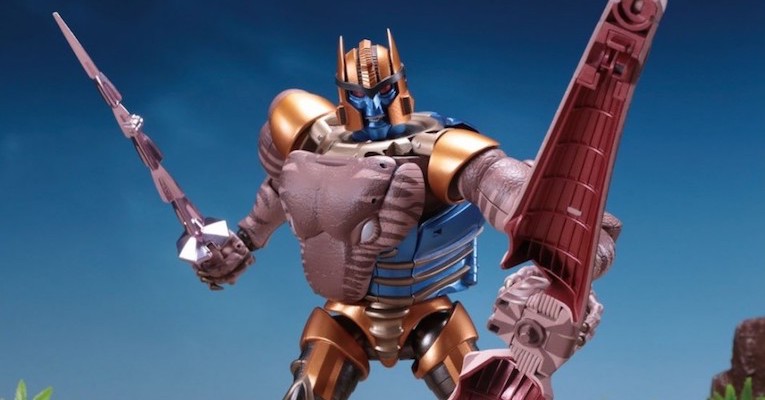 The transform on this new Dinobot fig looks fantastic!

Masterpiece MP-41 Dinobot is the third Beast Wars character to join the Masterpiece series from Takara Tomy. This fig is accurate to the show – the translation of the character is great. It’s got some nice details including weapons and alternate heads; and its ability to transform looks pretty damn awesome. 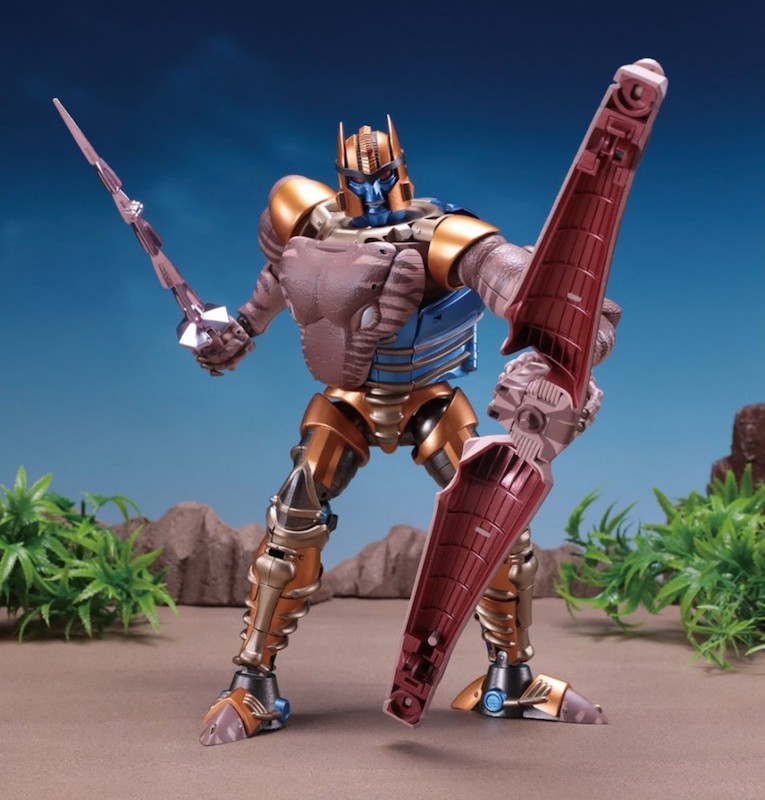 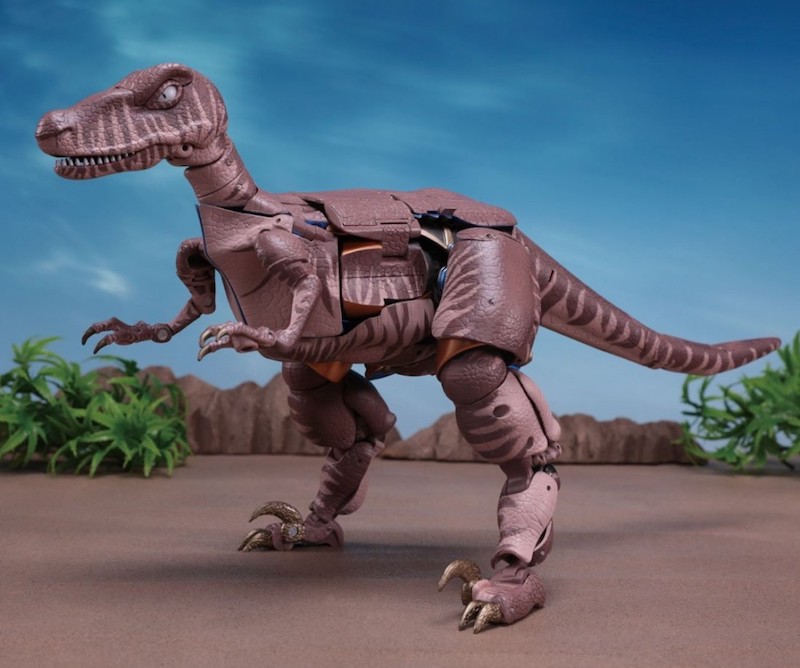 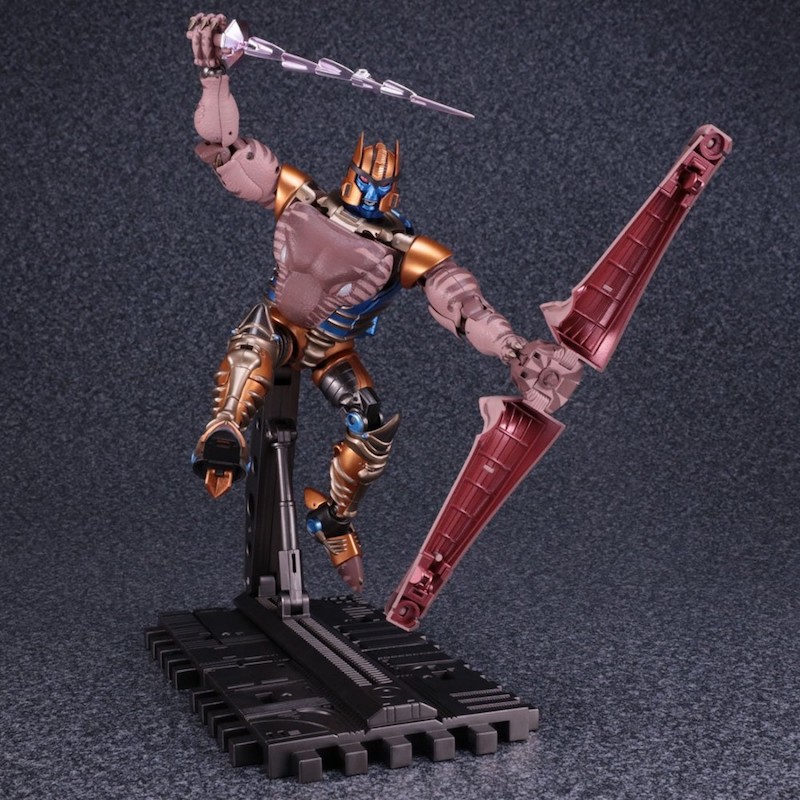 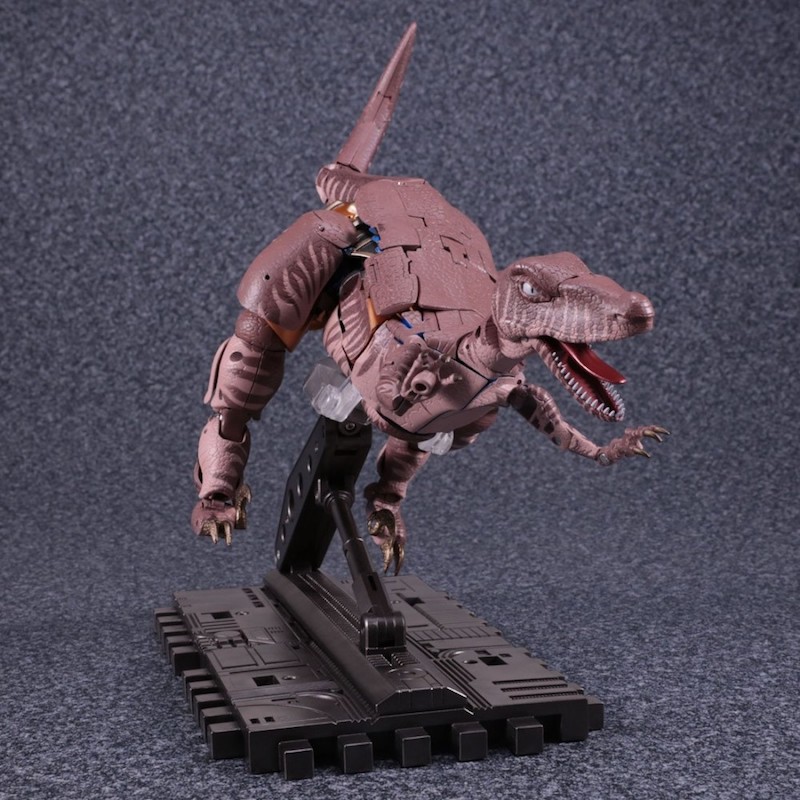 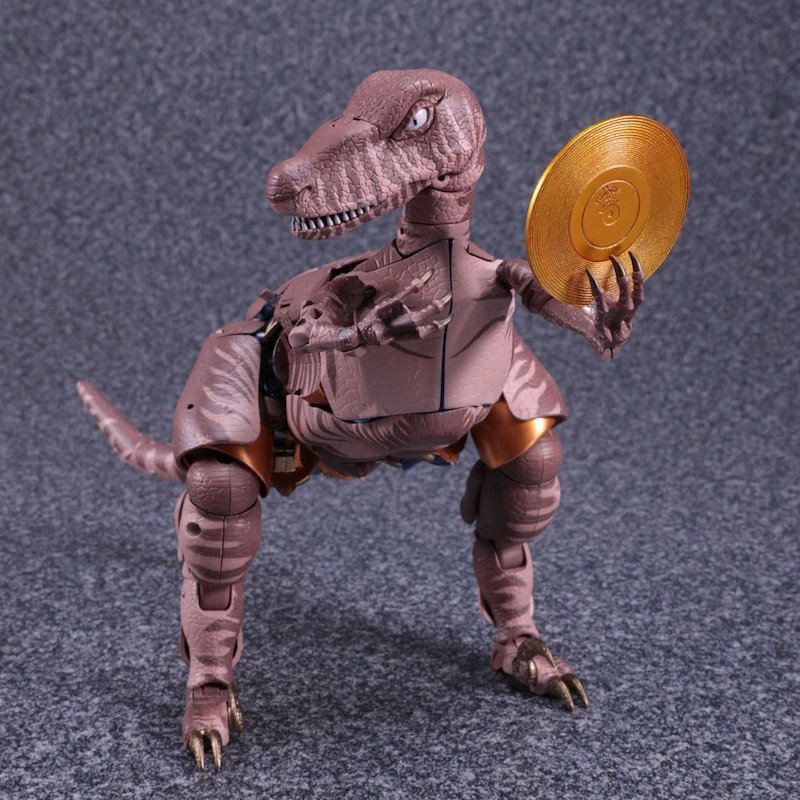 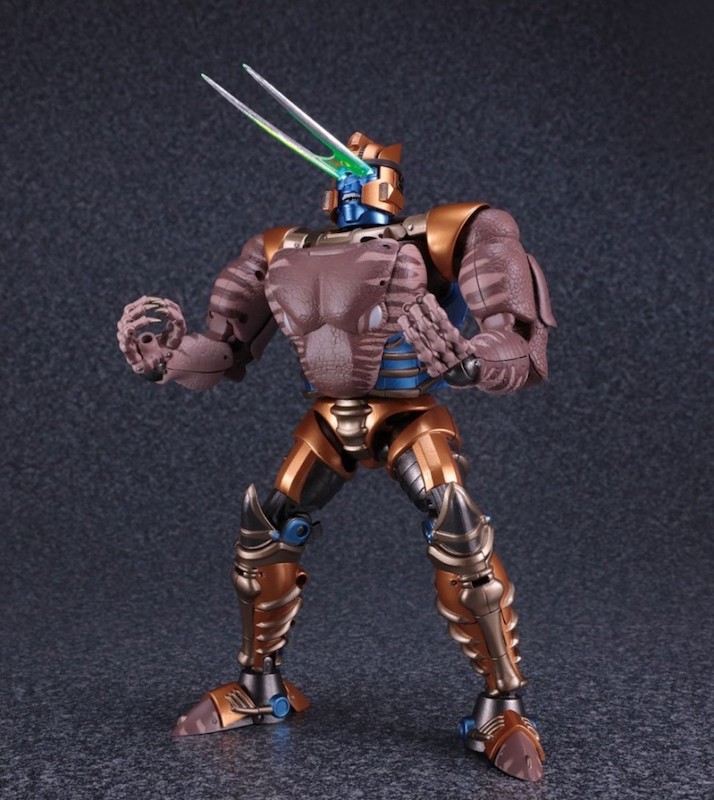 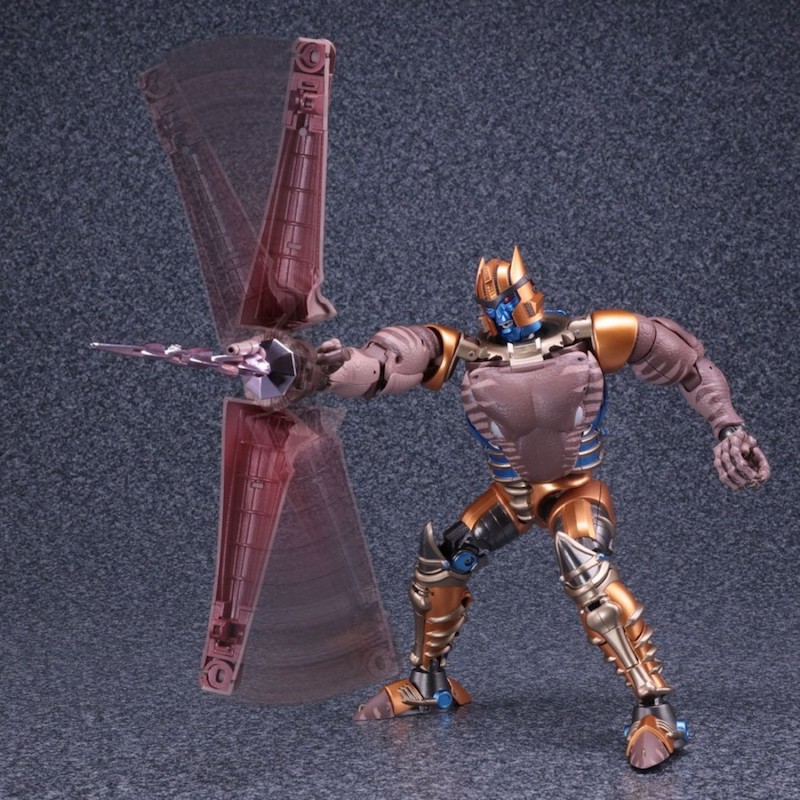 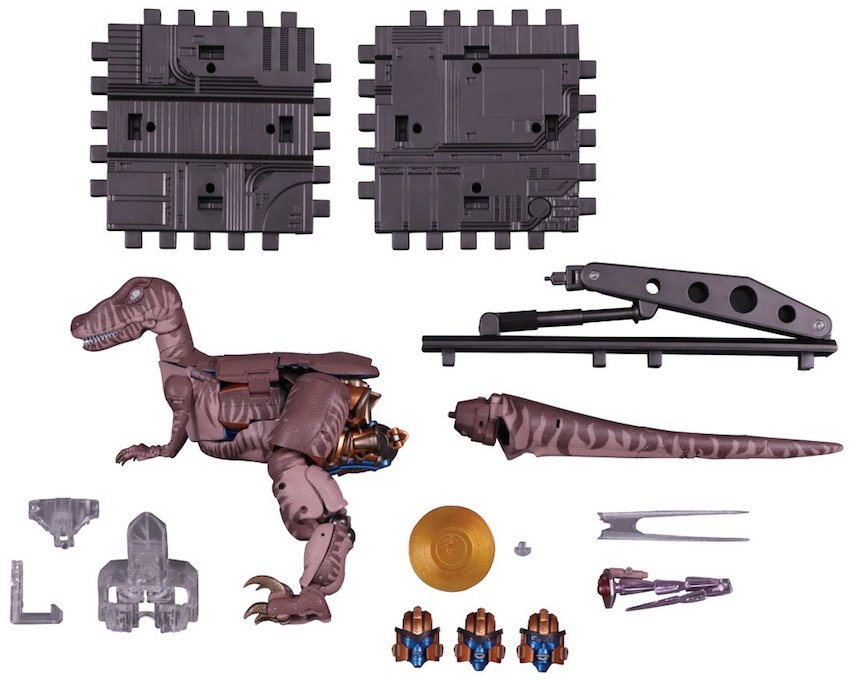 Will you be adding this fig to your Transformers collection?