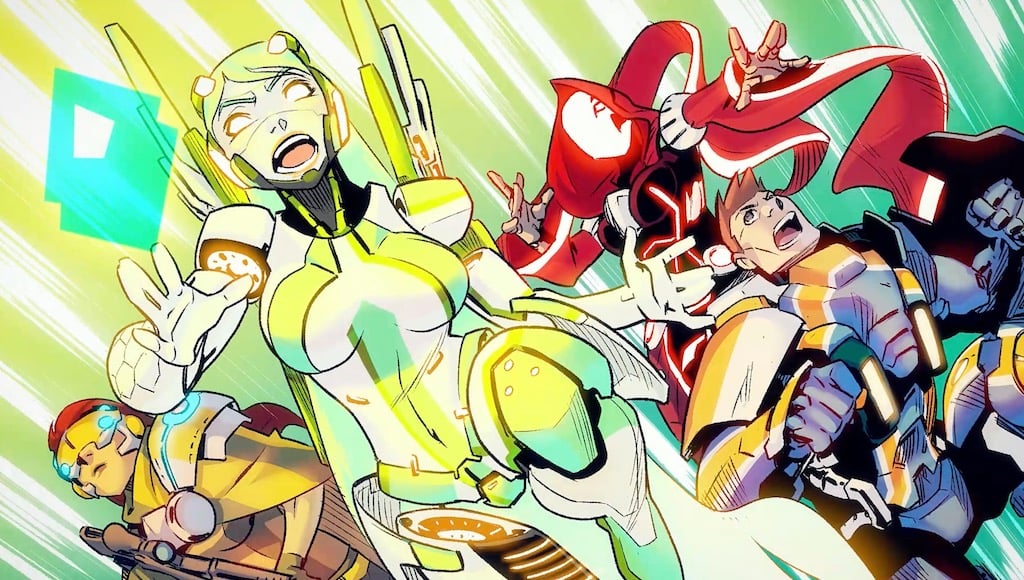 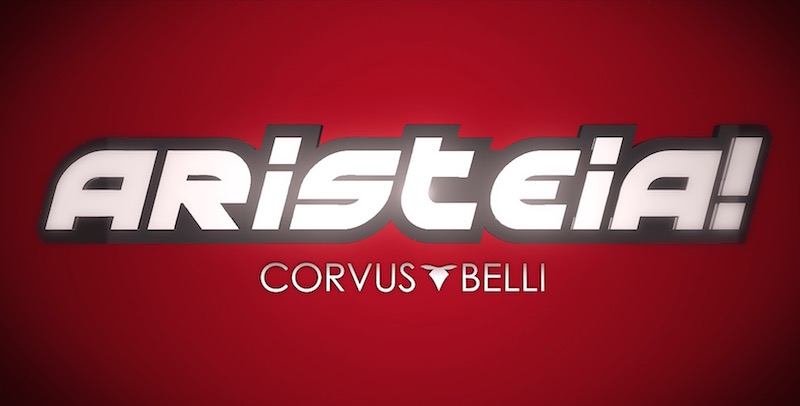 Join the BoLS Crew as we take you through Aristeia, Corvus Belli’s new arena/skirmish game.

We have a fairly in-depth Unboxing for you today. Aristeia arrived at the BoLS offices, and we took our time going through the contents. There’s some amazing stuff inside. The rules have depth, the minis are breathtaking (but, I mean this is CB, beautiful minis are their thing), and the game looks like it’s going to be a ton of fun.

If you want to see this game in action, be sure and tune in to our Twitch stream this Tuesday (11/7) at 5:30pm (CT). We’ll be streaming the game live and answering questions with a few very special guests in chat. You won’t want to miss this, so check it out.

Corvus Belli’s latest game set in the Infinity Universe is available for Pre-Order. The ultimate televised arena sport, on the fields of Aristeia, you can prove your prowess through intense, tactical game play and brutal, fast-paced combat.

Aristeia is a team-based hexboard boardgame set in the Human Sphere.  This is an all new fast paced way to enter the Infinity universe. The teaser video shows off a hexboard, and a montage of characters. Hop aboard this two player team boardgame set in the universe of Infinity.

The game board awaits

The expected release date is late 2017. The game is available for pre-order on our website starting October 26th, 2017. 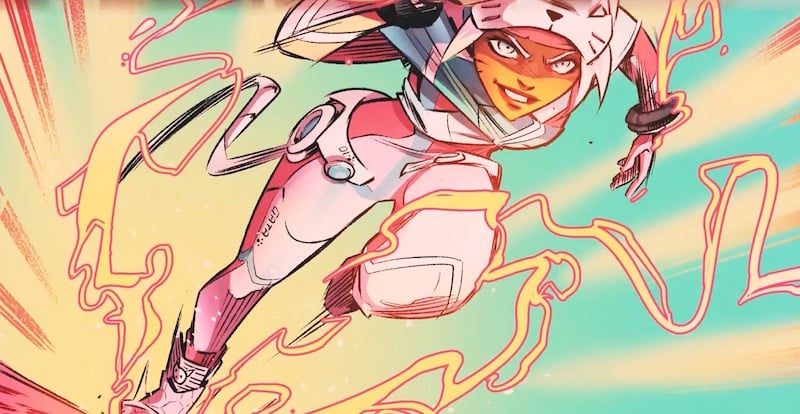 Author: J.R. Zambrano
Bell of Lost Souls Staff Writer and DM, J.R. covers RPGs of all stripes and on occasion eats sandwiches. You can ask him about either at [email protected]
Advertisement
Aresteia Board Games Infinity The Game Tabletop News Unboxing
Advertisement

BoLS Book Club - Jain Zar and The Eye of Medusa 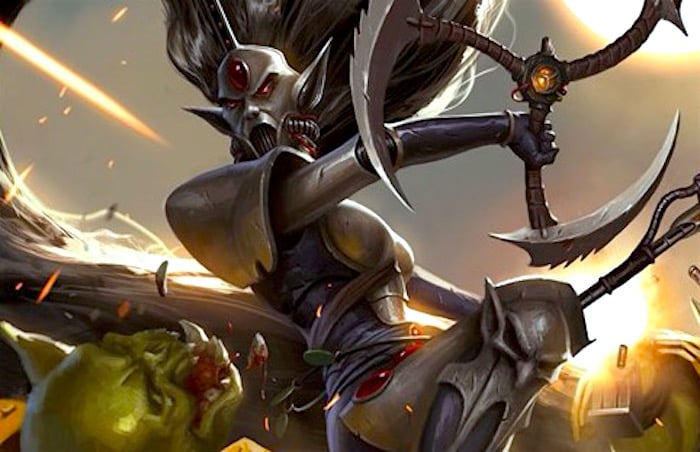