Squats confirmed in Necromunda. Here are some other cool facts you might have missed.

So Squats are confirmed in Necromunda Underhive. Mentioned right there in black and white and grey in the section on Hive Palatine. Right above them you’ll find the Adeptus Arbites, and right next to them are Eldar, housed in distinct levels of Hive Primus when they visit. This can only mean one thing: Squats are definitely going to be a new army and we should all get hyped about their return, setting our expectations meteorically high. With that in mind, here’s a few other cool/weird facts buried in the lore segments of Necromunda Underhive. 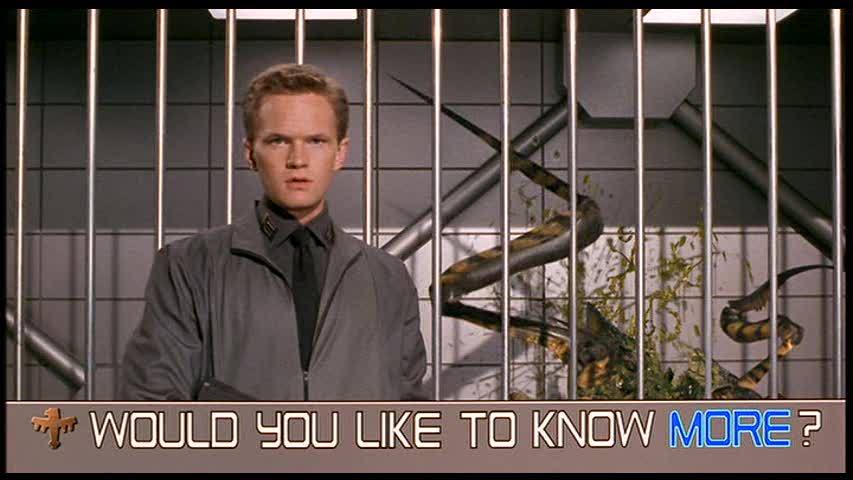 Hive Secundus was once the second largest city on Necromunda. Then it became infested with Genestealers and their beautiful progeny. Unable to drive the tyranid creatures from the face of the planet, this Hive is cordoned off–surrounded by a “ring of steel” manned by millions of gangers and pdf troops in order to keep the threat contained within Hive Secundus. I mention this because we all know how GW likes to hide things in plain sight. If there’s a living, breathing Tyranid presence on Necromunda–is it possible that they’re teasing out more factions for the game? Maybe this is a hint we’ll see some GSC faction support later on.

Gothrul’s Needle: The most hated and feared hive of them all, because it is a functional democracy that actually gets things done and treats citizens equally and fairly regardless of wealth, standing, or social class. And obviously we can’t have that. It’d tear down the whole Imperium. Currently engaged in a proxy shadow war with the spymasters of House Delaque, but they just won’t give up the fight.

The Skull: A ruined Hive City that was lost to Ork Invasion. It was occupied for an “unspecified time” by Ork Raiders, which means that the place is lousy with Ork spores, and it’s only a matter of time before they erupt from the ruined Hive to raid the face of Necromunda. Appears to be a skull from far away, because it was pierced by these holes that were blasted in it during a war with the Orks. Abandoned, feared, and shunned. Definitely not occupied by secret Orks. 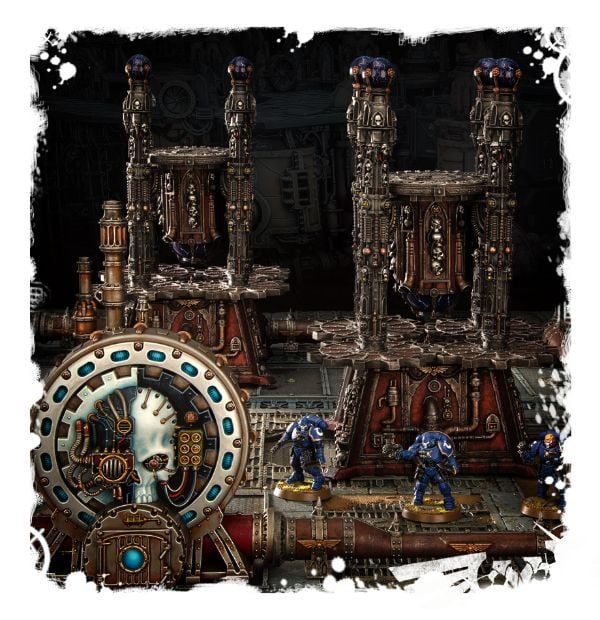 Forbidden Cities. This is a network of tunnels that riddle the planet, connecting Hive to Hive to Hive, it’s rumored. Here you’ll find the largest and most reliable source for the most important drug on Necromuda–spook. This is made from fouled corpse-starch that has decayed over the centuries. Harvested by gangers who dare risk the hostile environs, this place is home to monsters and worse.

There’s a lot of neat lore stuff added–but since they go out of their way to mention some of the primary factions (we know Marines are stationed there, as well as Eldar, Orks, Tyranids, and so on) it makes me wonder if this is for some other reason? I mean, if nothing else, it helps ground Necromunda in the rest of the 40K world. But part of me doesn’t wonder if we’ll see some of those factions get represented in one of those Future Supplements that’s mentioned in the Gang War book. Maybe not as gangs, that wouldn’t necessarily make sense. I could see Genestealer Cultists being a gang, sure. But it seems more likely to see the other 40K armies making an appearance as Hired Guns or other mercenaries.

At any rate, there’s some fun lore to explore in Necromunda. So find out what stories lurk in the Underhive.

Author: J.R. Zambrano
Bell of Lost Souls Staff Writer and DM, J.R. covers RPGs of all stripes and on occasion eats sandwiches. You can ask him about either at [email protected]
Advertisement
Editorials Games Workshop Lore Necromunda Warhammer 40k
Advertisement