40K Deep Thought: The Happiest Armies of the Grimdark

Forget good and bad, virtuous and evil – guess who is having the most fun kicking butt in the grimdark.

One of the very first questions and discussions you hear new players have when they enter Warhammer 40,000 is: “Who are the Good Guys?”

It’s a very loaded question and while we point the beginners to easy answers like “Ultramarines are good and Chaos is evil” us oldtimers just shrug and say:

Players like easy boxes to put their armies into mentally but like we all know – there really aren’t any good guys in the Grimdark.

Tyranids – just make a mess out of everything

Orks – why we can’t have nice things

Ad-mech / Necrons – Is your iphone really good or evil?  I’m going with evil.

Be Merry in Your Work

But I think we’ve been doing it all wrong.  It’s not about if an army is good (they aren’t) or bad (they are). The better metric is who ENJOYS life in the Grimdark. Everyone is going to be fighting all the time and die young (except for Necrons), so who is going about life with a smile on their face in Warhammer 40,000.  We put a bunch of factions into a big chart from happiest to most bitter and arranged them.

The Results Surprised Us!

Maybe the happiest pals in the galaxy? Even the Nurgling is cool with the whole thing.

Nurgle – No mater what, Nurgle is a big happy family and he genuinely loves his children. Everyone from the boss down to Poxwalkers goes to war with a skip in their step and a giant smile on their face.

Orks – The only unhappy Ork is a dead one – and they don’t count. It’s all party all the time for the greenskins.

Harlequins – The happiest of the Eldar hide their faces for eternity. I’m sure there is a moral lesson in there somewhere…

Emperor’s Children – They do seem to enjoy their labors – way way way too much.

Space Wolves – These guys go to war happy (and cold, and drunk), but mostly happy. I think it’s the fresh air. 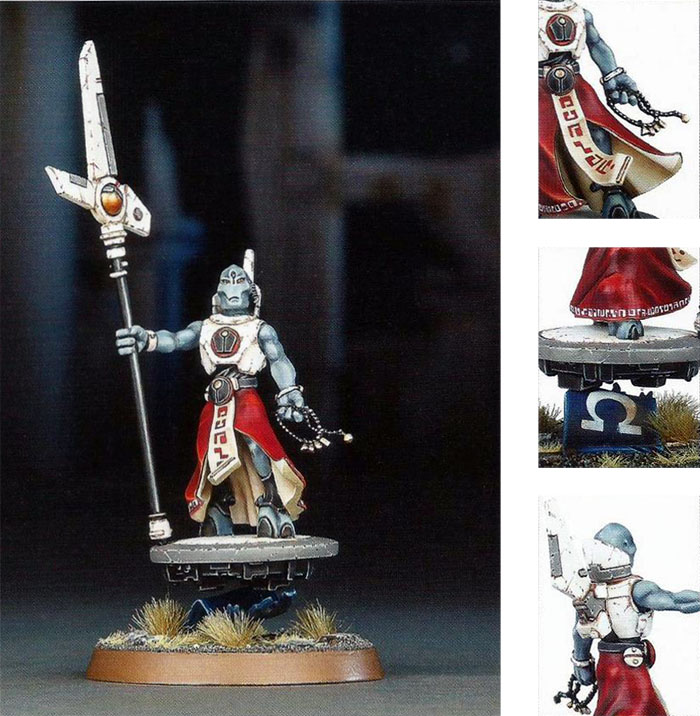 Everyone BETTER be smiling – or else!

They Enjoy Their Work

T’au – I’m not buying that The Greater Good is “The happiest good”. The goody-two-shoes thing feels like a Etherial caste sham.

Word Bearers – Zealots and they love the preaching and converting as much as the killing.

Adepta Sororitas – Zealots and they love the preaching and converting as much as the killing.

Grey Knights – All righteous all the time – and they don’t really lose their cool.

World Eaters – Hard to say how happy – but when you read World Eater dialogue, they don’t seem sad or morose in the least.

Genestealer Cult – They are secretive, but still go to war for thier big happy (creepy) family.

Dark Eldar – Kind of a knife edge on the dark kin. They they ENJOY the things they do – or do them becasue they HAVE to?  Jury is still out on that one.

After I eat I feel so much better…*burp*

Would Rather be Elsewhere

Ultramarines – All duty all the time, no time for emotions – welcome to neutral-good

Tyranids – Doctors say you shouldn’t eat to make yourself happy – but clearly Tyranids have hunger issues.

Astra Militarum – I think these guys would rather never fight and know their chance of survival is slim to none once it gets real.

Blood Angels – Again, the Blood Angels fight on the edge of personal damnation and would rather work on more master crafted weapons than risk it all the time.

Craftworld Eldar – Every fight is really a loss for the Craftworlders. Another step closer to the graveyard for their kind. 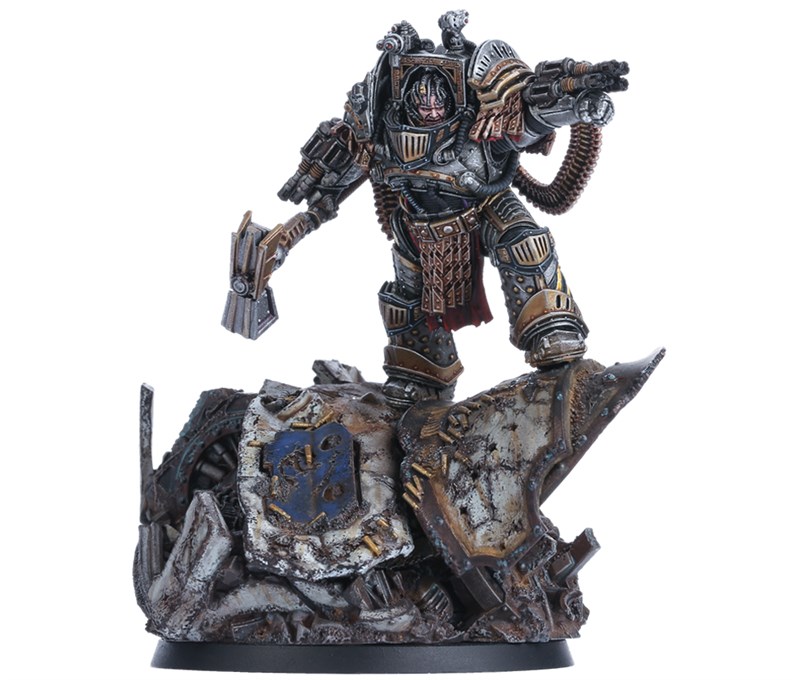 Inquisition – Treachery is around every corner and no one can be trusted. Wow that sounds like a rad party there!

Necrons – How did all these ANTS, I mean fleshbags get into your house while you were napping?  UGG, cleaning out the galaxy is going to take a while and suck!

Black Legion – All bitter all the time.  Still mad over that Horus thing that still stings after 9000 years.

Dark Angels – Remember that feeling when you and your sibling blamed each other to get out of trouble when your parents knew one of you did something bad. That’s EVERY DAY for the Dark Angels.

Iron Warriors – Like the Black Legion – but even less fun.

We left out a bunch, but I’m sure you can add your favorites in there.

~ How would you rank them and why? 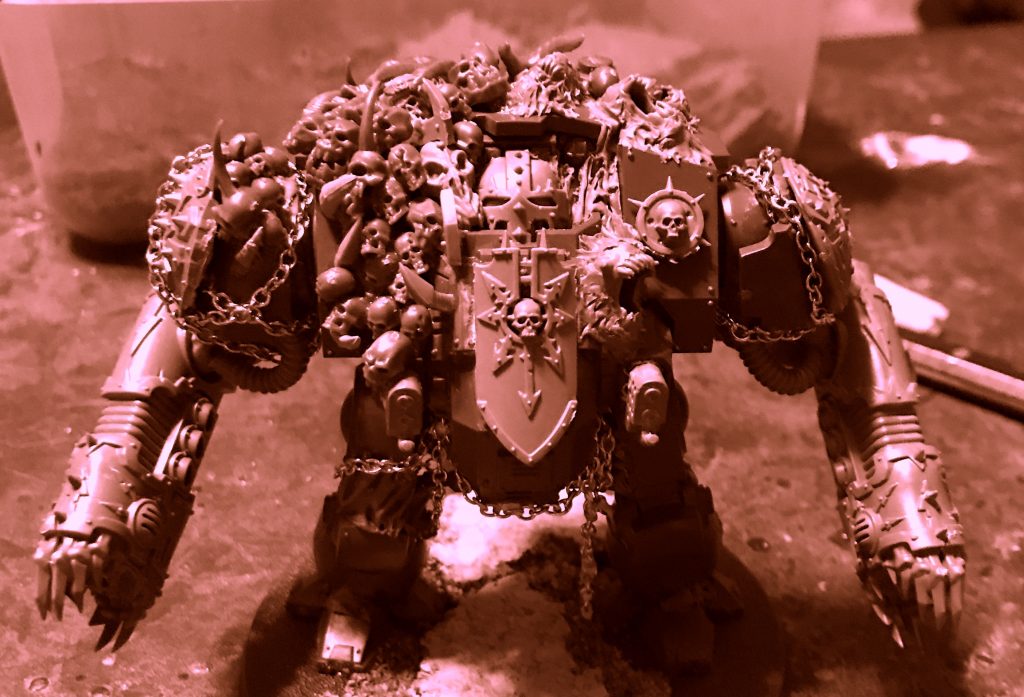