Games Workshop is going to roll out the FAQs twice a year moving forward – A new cycle begins!

Warhammer 40,000 8th edition has been getting a lot of rules support this year. We got a brand new edition of the game, all the indexes, and 10 codexes in the span of 6 months! It’s been quite a ride. Moving forward Games Workshop wants to help meter folk’s expectations. With that in mind the have made an handy chart to explain how it’s going to work moving forward:

Major game-wide questions will be answered on a biannual basis each March and September when a wider set of FAQ updates will be released. These will be focused on anything that might emerge as more codexes, and thus more unusual interactions, make their way into the game and will address issues across multiple factions and publications. We’ll also use these to address balance issues in the game, so these might include a few changes to rules for overly powerful, or underrepresented units.

Mark your calendars folks – March and September will be FAQ months. Knowing this ahead of time is a big deal! For folks heading to Tournaments, they will know ahead of time if they are going to have these FAQs before or after attending. It also helps the game become a bit more stable as players everywhere will know when they can expect FAQ shake-ups to the game.

Now, this doesn’t mean Codexes won’t be errata after release. In fact, you can expect that they will get an errata within 2 weeks of sale. Ideally, these will just be quick fixes to any minor things like errors in printing. But GW has been pretty quick about correcting the wording to prevent things like the Ogryn Hyperloop which was fixed within 2 weeks.

They also confirmed that, once again, Chapter Approved will be the way of making sweeping changes to points. After seeing the changes in the first Chapter Approved, players everywhere are going to have a better idea of what to expect from that as well. The extra rules for non-codex armies was welcomed, but their “light on rules changes, but deeper on points values” approach wasn’t what everyone was expecting.

Games Workshop is making some big strides here and with the new home for FAQs, they are making it easier and easier to get the rules in the hands of the players. These are all good things!

One last note about the FAQs, the Chapter Approved did have two ninja nerfs to the Sisters of Battle:

Sorry SoB players – no Blade of Admonition on your Geminae Superia, and No, you can’t use the Martyrdom Stratagem when any model from the Celestine unit is slain – the entire unit must be destroyed.

Are you glad GW put a timeframe on their FAQs or did you prefer the surprise FAQ updates? 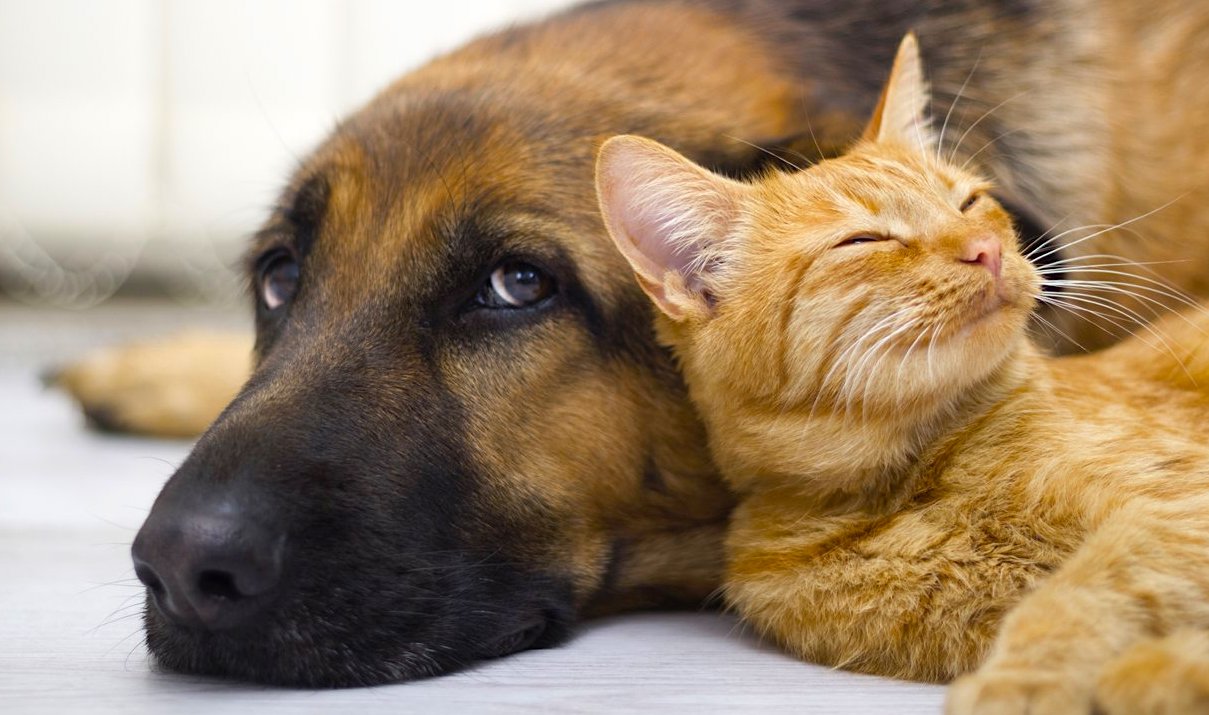