40K Lore: The Gifts of Chaos 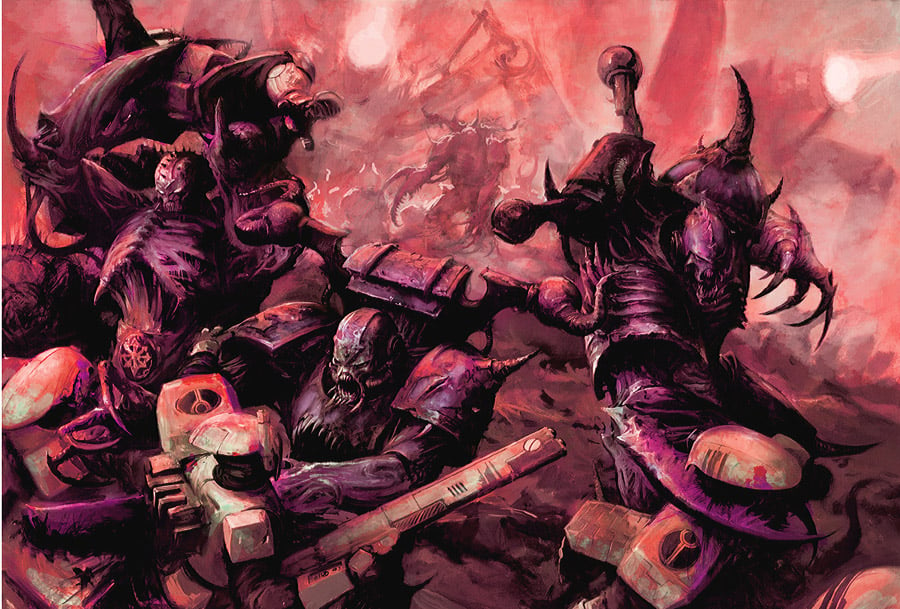 Tis the season for giving and gifts…of CHAOS! Loremasters, behold the presents of the Dark Gods!

The Gods of Chaos sometimes bless their favoured champions with a Gift of Chaos. These rewards are many and varied in design and purpose and the following are just a selection of the many which have been created.

Gifts of Chaos are incredibly diverse in form and function. Some gifts are actual objects such as Daemon Weapons or suits of armour, some are physical mutations where the champion may gain daemonic features or other similar attributes, other forms of gift may reward the champion with a daemonic companion such as a Familiar or a Daemonic Steed, whilst other gifts may be even more esoteric – rewarding a champion with a daemonic name, for example.

he Ruinous Powers are fickle and treacherous in nature and even their greatest champions may receive only mediocre blessings or even wholly harmful boons. Even the most strangest mutations, like additional maws, wildly coloured flesh or additional heads, are proudly carried by the champions of chaos as marks of divine favour. 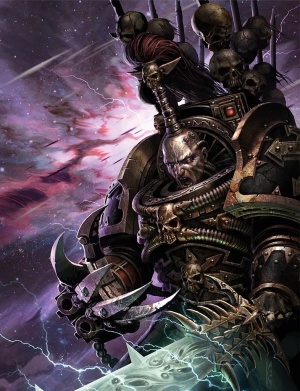 Artefacts which alignment to any of the chaos gods is not explicitly stated.

For more specific “Gifts” of Chaos check out the Lexicanum!

Author: Adam Harrison
Writer, Editor, Texas Native, and Austinite for 15+ years, Adam covers all things Tabletop Gaming. Which includes Warhammer 40,000, Age of Sigmar, D&D, Board Games and everything else that involves dice, boards, cards and a table. A hobbyist, player, and collector of miniatures and games, Adam's current obsession are his Death Armies for Age of Sigmar, his Blood Angels and Tyranids for 40k, and his ever growing Arkham Horror: The Card Game Collection.
Advertisement
Lexicanum Lore Warhammer 40k
Advertisement 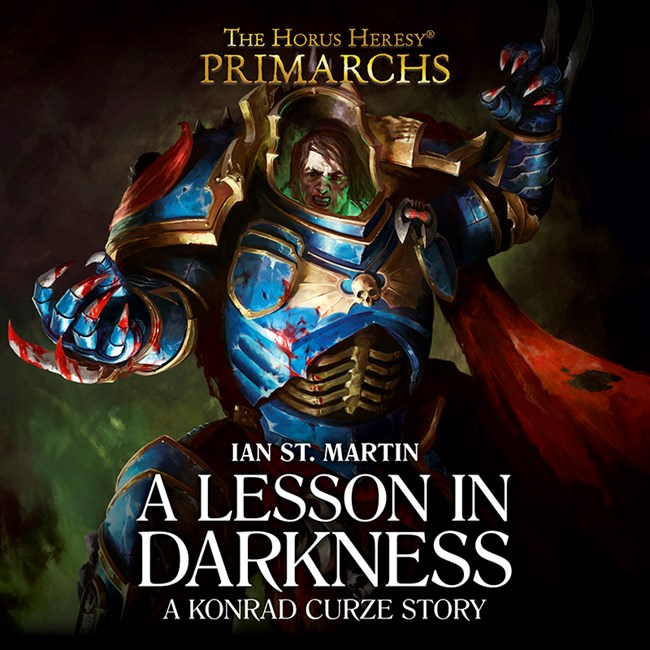