40K Lore: The Purging of Xenos

This week, Loremasters, a missive on the Ordo Xenos.

Apparently much of our staff has gone on holiday–at least that’s what this letter that adorned the site of our new Ministorum-approved office-bunker indicated. While they are off presumably celebrating Candlemas, or getting ready for another one of those prayer-meetings that they’d never let me into because I’m only a Junior-Adjunct Loremaster and no other reason, I suppose it’s up to me to deliver this week’s nugget of Imperial Knowledge. Knowledge is Force * Velocity after all, so get ready to learn.

Fortunately this week’s Lore is nice and gift-wrapped like a Candlemas present, tied up in a bright yellow ribbon that reads PROPERTY CONDEMNED BY ORDER OF THE ORDO XENOS. You can see the Inquisitorial Seal and everything: 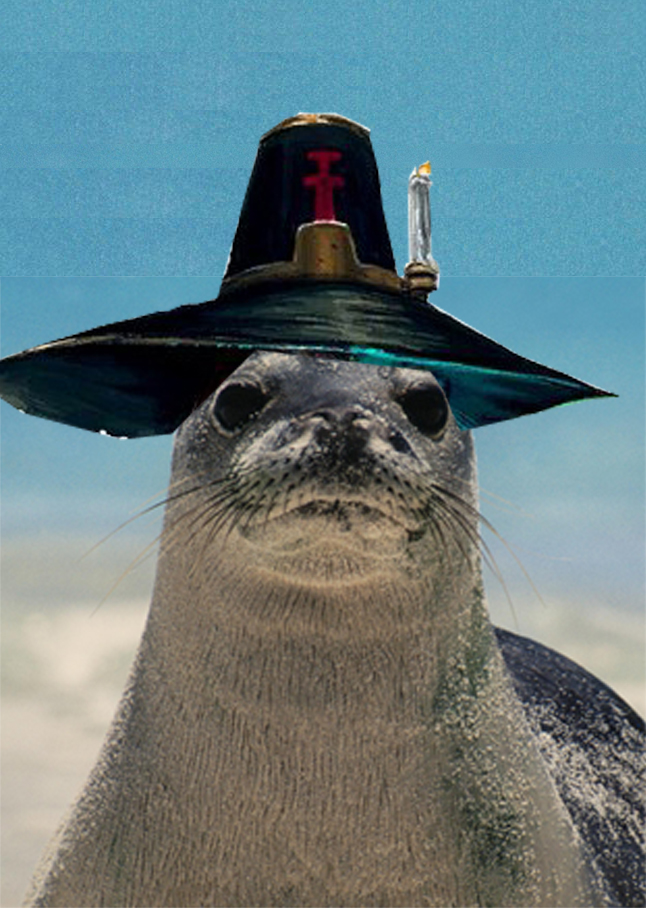 So since it seems a sign from above that the Ordo Xenos are on the brain, let us discuss them and the good work they do in keeping the Imperium safe from the Xenos Threat.

The Ordo Xenos is one of the three major Ordos of the Inquisition, dedicated to countering the threat of alien species. Their military arm is the Deathwatch.

And, having heard some of the tales of the Deathwatch, I quake in my Administorum-issued, regulation boots to think of them having to be called in. The Deathwatch are a unique and specially trained Space Marine Chapter that dedicates its every hour to xenos hunting. They are the Chamber Militant of the Ordo Xenos, charged with protecting it in its search of information, containment, and ultimate destruction of all xeno species. Consisting of Battle-Brothers drawn from many Chapters, the Deathwatch operates from Watch Fortresses and Watch Stations across the whole of the Imperium. They are the true heroes of the Imperium, with notable victories over the insidious, perfidious, and viridious forces of the Xenos that threaten our very safety.

Some of their tactics include:

Funny that so many of their tactics would be dedicated to fighting the Tyranids–they occupy fully half to arguably 3/4ths of the tactics listed here. Possibly because Genestealer Cults are such an insidious threat–once a Genestealer Cult takes root, who knows what extreme measures you have to take to get rid of the infestation.

But, fortunately such threats are usually rooted out by the Ordo Xenos long before they get to be a problem. This has long been their chosen duty, in the aftermath of the War of the Beast.

The Ordo Xenos was created in the aftermath of the War of the Beast in 546.M32 to prevent another alien threat on the level of The Beast from ever arising. Created alongside the Ordo Malleus, it was made to investigate and catalog xenos species, and destroy any classified as a threat to the Imperium. This jurisdiction has been expanded to any members of the Imperium that deal with xenos, trade (or deal) in their technology, or seek to hide or protect hostile alien species from Imperial forces. Inquisitors of the Ordo Xenos are devoted to their cause (fanatically so, in many cases), and are among the greatest force that can be wielded against any given xenos species.

Armed with the best human and xenos technology known, extremely knowledgeable about their foe, unflinching in their mission, the Ordo Xenos can respond to any possible xenos threat. Their tactics vary depending heavily on the situation, species of xenos involved, and level of xenos influence on the local population. Where the threat is subtle they will use guile and stealth, wielding their power as a scalpel is used to cut out a cancerous growth. When the alien menace is great, the Inquisitor can enlist the aid of entire regiments of Imperial Guard and Space Marines. When the threat is too great for even these to handle, the Inquisitor will call on the elite battle-brothers of the Deathwatch. In extreme cases, entire planets are known to be destroyed through Exterminatus. Because of its historical involvement in mass xenocide, the Ordo Xenos has the most blood on its hands of any other Ordo within the Inquisition.

That said–it seems like everyone else in the office is still nowhere to be seen. And as a Junior-Adjunct Loremaster I’m not sure it’s permitted for me to remain in the offices unescorted. And given that there’s all this festive black and yellow ribbon, chalk outlines of humanoid figures, and scorch marks–I can only assume they’ve had the yearly Candlemas Party without me. Well, fortunately the Ordo Xenos are a long way from here. Even if they’ve left their insignia stamped all over the office–how strange. Well. I suppose we’ll be back next week.

I’ve never had to write one of these before. Good luck, Loremasters, enjoy your Candlemas.

Author: J.R. Zambrano
Bell of Lost Souls Staff Writer and DM, J.R. covers RPGs of all stripes and on occasion eats sandwiches. You can ask him about either at [email protected]
Advertisement
Inquisition Lexicanum Lore Warhammer 40k
Advertisement