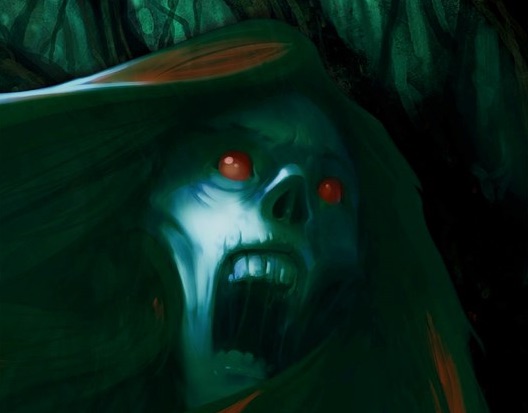 Murder in the marshlands–take a look at some special agents delve into the mysterious murder of a noble in Excelis.

Come meet a pair of hard boiled detectives. Or maybe they’re soft boiled. Maybe one is a loose cannon who plays by his own rules, while the other is a straight-laced detective, two days from retirement who just does it by the book. Maybe the pair of them have some unorthodox methods for dealing with things, and maybe they’ve been asked to turn in their badge and crossbows more times than any other agents out there, but dammit, they get results. And today they’re on a murder case that threatens to blow the city of Excelis wide open. 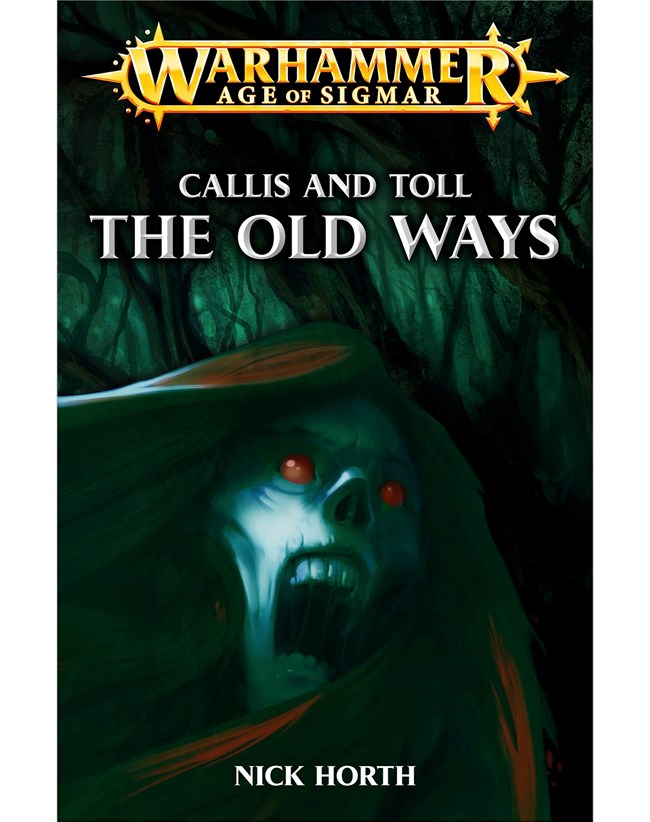 Agents Callis and Toll of the Order of Azyr investigate a murder in the marshlands – one that could have dire consequences for an entire community.

READ IT BECAUSE
A pair of characters from ‘City of Secrets’ get top billing in their own story – and it’s just the first of many.

THE STORY
Agents Callis and Toll of the Order of Azyr venture into the vast marshlands east of the grand city of Excelis to investigate the death of the noble son of one of two warring clans. Was his death a tragic accident or vicious murder? A full-scale uprising could result if they’re not careful – and this would cause untold death as the Stormcast Eternals get involved. So it falls to Callis and Toll to uncover the truths and save thousands of lives.

Callis and Toll will be back in the summer for a blockbuster action comedy.