Step inside the mind of a Primaris Marine and get a startling confession.

In what is sure to be a reflection of the fact that the Dark Angels have recently been reinforced with Primaris Marines, today’s Black Library story features a Primaris confessing to his Chaplain that he has, in fact, killed his battle-brother. 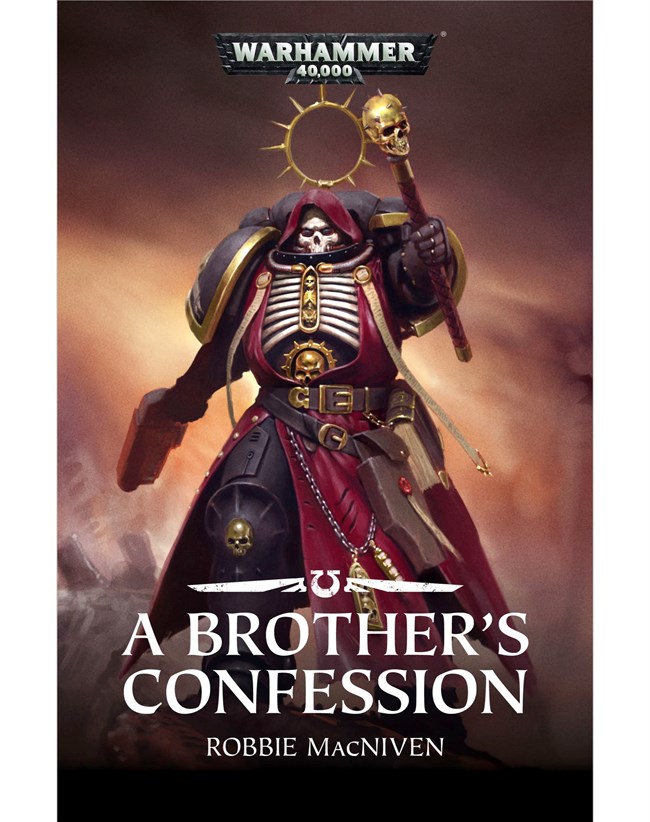 A Primaris Space Marine Apothecary kneels before his Chaplain, and makes a startling confession: he killed his battle-brother!

READ IT BECAUSE
It’s a story showing the way the Primaris Space Marines interact and how they view the common folk of humanity that they defend.

THE STORY
On board the Ultramarines vessel Spear of Macragge, in transit through the warp, Primaris Space Marine Apothecary Polixis has a confession to make. In the Chapel of the Dioskuri, he kneels before Chaplain Castor, black-clad and implacable, and tells a tale that could damn him to death, or perhaps save his soul: the story of how he killed his battle-brother, Artimaeus Tulio of the Fulminata.

I’m just surprised to find that Primaries have an internal monolog other than THE EMPEROR IS GREAT, WE MUST TAKE OVER THE IMPERIUM FOR CAWL. 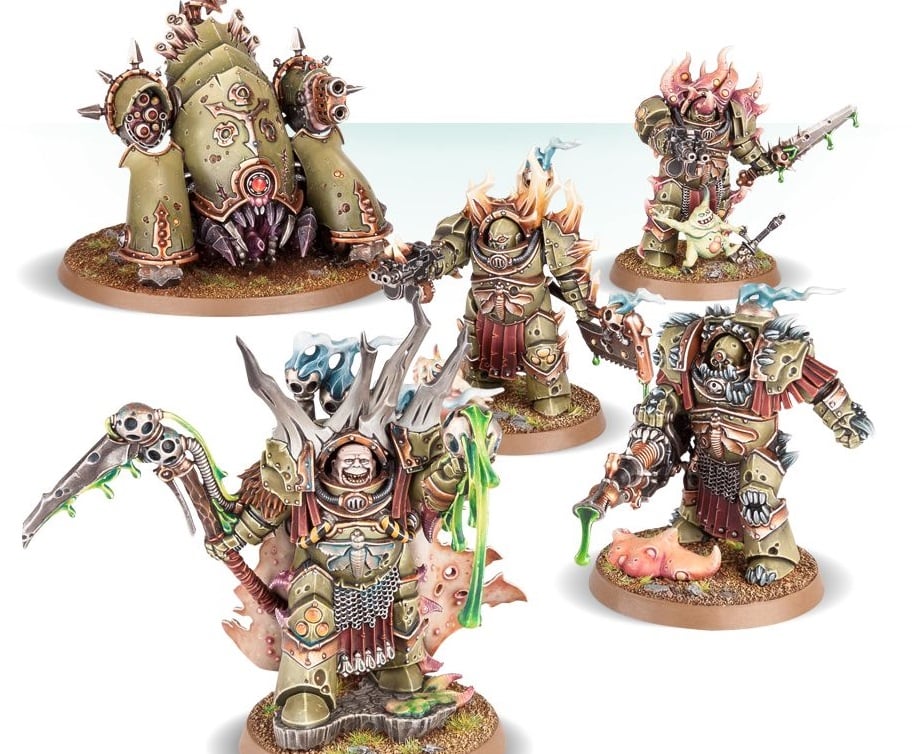