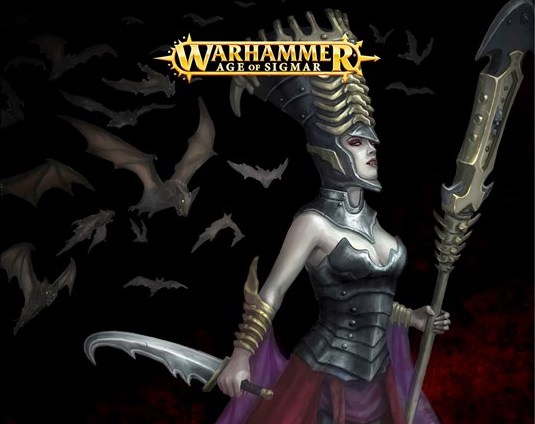 This Waltz isn’t your traditional dance number. The Dance of the Skulls is going straight to your head!

Neferata is a Queen of the Dead – it’s hard to argue that fact. But what is a monarch to do when a rival invites them to a ball in their honor? Attend of course! But the real question is who’s going to lose their head? Neferata will have to use all of her political skills, her charm, and her martial prowess to cut-a-rug in this dance number. The Dance of Skulls is today’s offering from the Black Library. 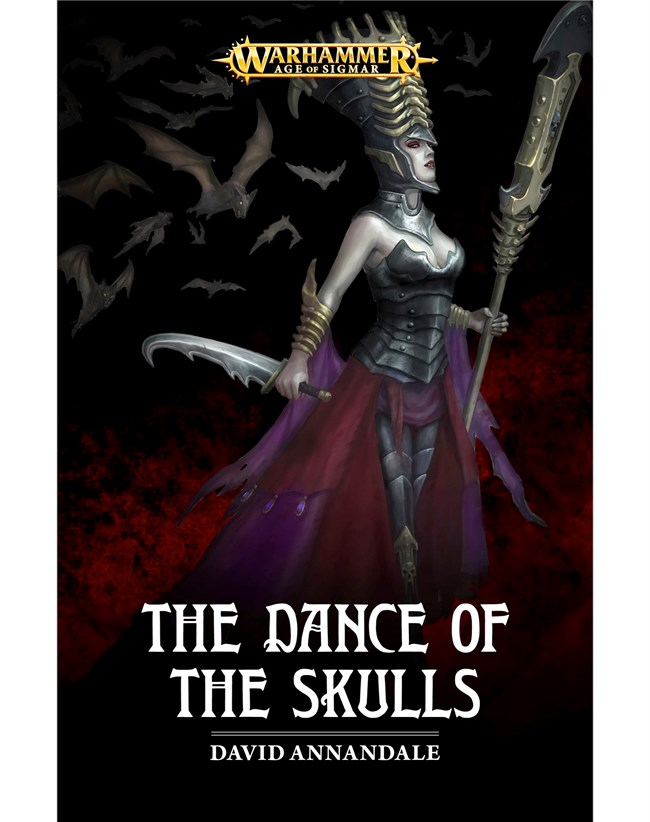 Invited to a ball in her honour by the queen of a neighbouring kingdom, Neferata, Nagash’s Mortarch of Blood, senses danger… but none are more dangerous than she.

READ IT BECAUSE
Neferata is a fascinating character, with a history stretching back to the World That Was, and David Annandale gets his teeth into a tale of her subtlety and charm… and deadly skills.

THE STORY
Even in Shyish, the Realm of Death, civil war between great powers is common. Neferata, Mortarch of Blood, rules the kingdom of Nulahmia, but jealous neighbours vie for power and glory in open war, and in subtler ways… Invited to a ball in her honour by Queen Ahalaset of Mortannis, Neferata knows that she enters a nest of vipers, with danger lurking in every shadowed corner. But the ancient vampire will prove that no danger is greater than that she poses to those who would try and see her fall.

Those boots weren’t just made for walking…

Author: Adam Harrison
Writer, Editor, Texas Native, and Austinite for 15+ years, Adam covers all things Tabletop Gaming. Which includes Warhammer 40,000, Age of Sigmar, D&D, Board Games and everything else that involves dice, boards, cards and a table. A hobbyist, player, and collector of miniatures and games, Adam's current obsession are his Death Armies for Age of Sigmar, his Blood Angels and Tyranids for 40k, and his ever growing Arkham Horror: The Card Game Collection.
Advertisement
Age of Sigmar Black Library Games Workshop Tabletop News
Advertisement 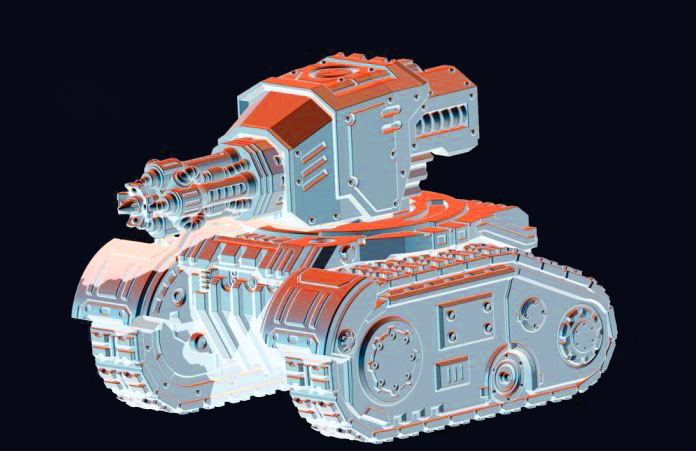