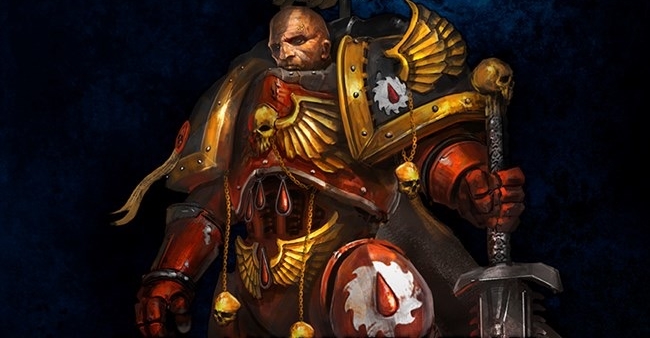 Today, the Black Library brings us an audio drama of a Chapter Master beset by enemies – can Gabriel Seth survive?

Today’s story is an audio drama. In itGabriel Seth, Chapter Master of the Flesh Tearers is beset upon by “many enemies” which I assume means the whole thing starts with an “Almost Got ‘im” style meeting of Gabriel Seth’s very own Rogues Gallery that ends with an Eversor Assassin bursting in on the scene into what is surely a grimdark trap.

Look, I just want everything to be Batman the Animated Series. Is that so wrong? At any rate, don’t miss the previous advent stories, which you’ll find linked below.

The Assassination of Gabriel Seth – $3.99 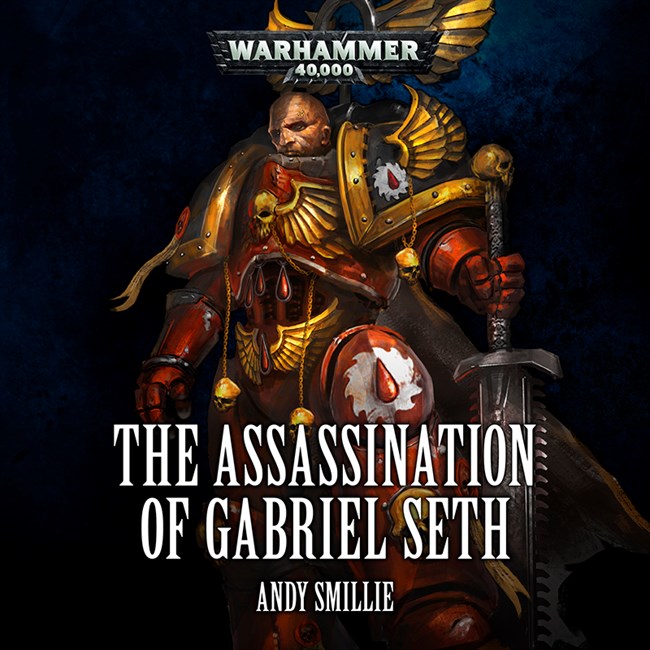 Gabriel Seth, Chapter Master of the Flesh Tearers, has made many enemies in his long years defending the Imperium – and now they plot against him, planning his death. But Seth will not be taken down so easily…

LISTEN TO IT BECAUSE
It’s a new Flesh Tearers tale from Andy Smillie, and brings his usual blend of poetic prose and frenetic action to a very personal battle that will define the Chapter going forward.

THE STORY
For many long years, Gabriel Seth has led the Flesh Tearers to war. Master of a dwindling Chapter, he has made many enemies in his unceasing battle to keep his warriors alive – and now those enemies conspire against him, luring him to a remote world in order to end his leadership and life in the most violent and bloody way possible; Gabriel Seth is to be assassinated. But can even an Eversor Assassin kill one of the deadliest warriors in the entire Imperium?

I’m just saying, Gabriel Seth sounds like the name of a character who would have a certain set of skills.