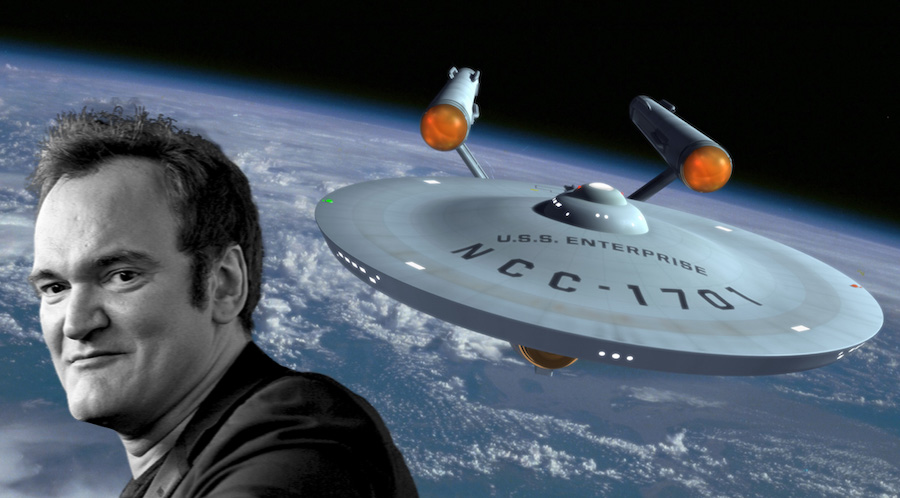 Reports are saying Tarantino and J.J. Abrams are working on a new Star Trek movie for Paramount.

Tarantino has talked about being a fan of the original series and TNG in interviews for years. He’s stated he’s a big fan of the reboot cast, but not so much of Abrams’ take on Khan. He’s also talked about wanting to remake classic episodes into something for the big screen; a movie that would somehow fit into the reboot timeline.

Deadline published this bit of news last night. It seems he may get to film his re-makes.

Sources said that Tarantino has come up with a great idea for a Star Trek movie at Paramount. After sharing his idea with JJ Abrams (who himself is busy prepping Star Wars Episode IX), I’ve heard the plan is to assemble a writers room of scribes who’ll hear Tarantino’s take and begin to put together a movie. If it all works out, Tarantino might direct it, with Abrams producing.

There are no details on the pitch – just that it might exist. In an interview on the Nerdist Podcast a few years back he talked about several specific episodes.

It would definitely be a shift from what he’s spent his career doing – pulp, genre movies that aren’t timid when it comes to violence. That’s not really what Trek is about. Personally, I’m hoping this doesn’t go beyond this rumor. It’s just a bad pairing.

Would you see a Star Trek movie directed by Quentin Tarantino? 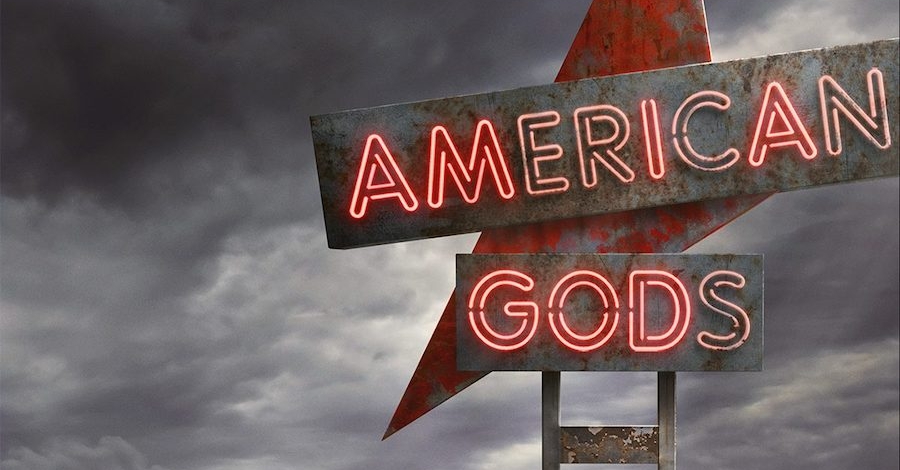