This week’s monster spotlight may be the most terrifying in all of Dungeons and Dragons Lore.

This week will test your courage, your fortitude, and your ability to endure prolonged* agony. Like many of the monsters we’ve covered here, this one has been around since the early days of D&D–its first appearance came about during those heady first edition days, where it looked wildly different from its more modern incarnations. The same year that the 2nd revision to the D&D Basic Set, making it the BECMI Edition, for those of you playing along at home, our monster first appeared. And unlike most of the monsters in those days, this one was in full color–a rarity indeed for any Dungeons and Dragons monster.

So join us this week, as we take a look at Dungeons and Dragons Movies throughout the ages. And yes, I know the first one is a cartoon, but it’s the first edition idea of what a Dungeons and Dragons movie would have been like. And if you don’t believe me, need I remind you that only a year before, saw the release of The Flight of Dragons, which was a Rankin and Bass cartoon that pit an entire world of fantasy and magic and James Earl Jones against a scientist/board game designer from Earth and guess which one won?

Spoiler alert, also I guess. That movie might be older than you, so, odds are good you haven’t seen it. At any rate, while the Flight of Dragons may have had some interesting ideas about the interaction of magic and science, and the pretense of a story and, um, acting on display in the clip above–the Dungeons and Dragons Cartoon is noteworthy for, well:

Although it does hit upon the universal idea of a Dungeons and Dragons movie–a bunch of people from our world get transported, magically, to the world of Dungeons and/or Dragons.

But then as the years go by, and editions change, so too does the core concept of the monster. Dungeons and Dragons Movies disappear from the public eye until Third Edition.

The Third Edition Dungeons and Dragons movie has gotten the gritty overhaul that many other monsters got in between editions. Still bearing the vibrant colors that its predecessors bore, it had gotten a few upgrades in terms of magical abilities. And by and large, the attacks it was capable of dealing out had become much deadlier.

Definitely a much more deadly and capable combatant. Able to summon and control fearsome red dragons:

As well as expertly wield a melee weapon:

This Dungeons and Dragons monster is the epitome of third edition design ideals. It’s a threat on multiple fronts, and is more than capable of bringing even the hardiest party of adventurers to their knees over the course of a session.

After the release of Savage Species, there were a few changes made to the way this monster worked. The revised Dungeons and Dragons Movie was capable of using a warhammer and summoning a familiar.

But the Fourth Edition version of the Dungeons and Dragons Movie is incredibly representative of the design idea. Use solid mechanics to really bring out the sense of action and adventure for the others. The risks to characters are real, and the monster is capable of using multiple encounter powers, as well as a particularly deadly daily power, seen here.

At about the 0:50 mark, you can see the moment Tom Hanks realizes he’s just in fact filmed Mazes and Monsters. 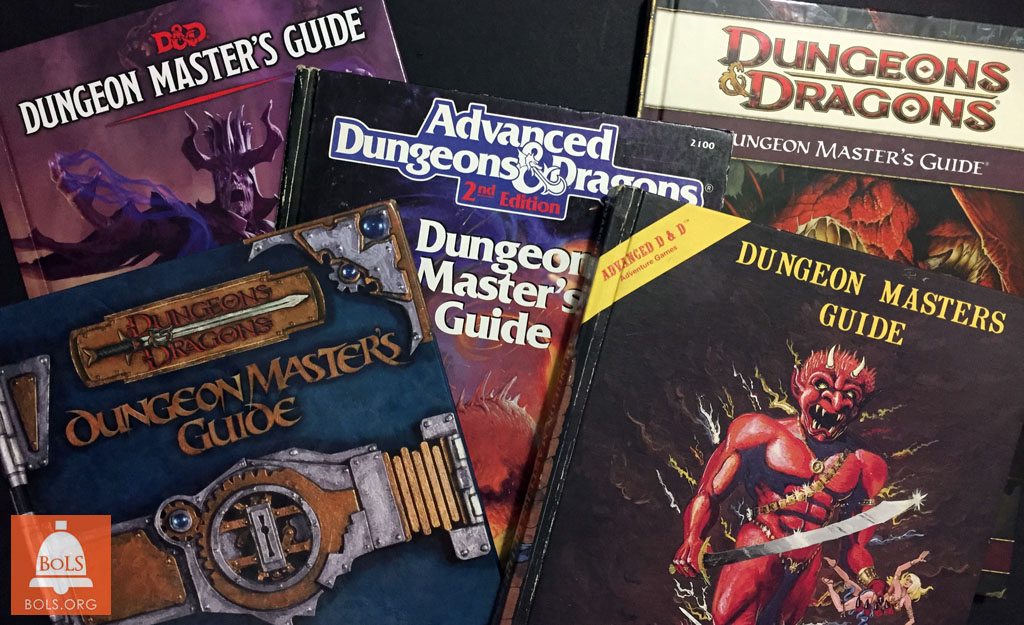