Stack Your Way To Victory In ‘NMBR 9’ 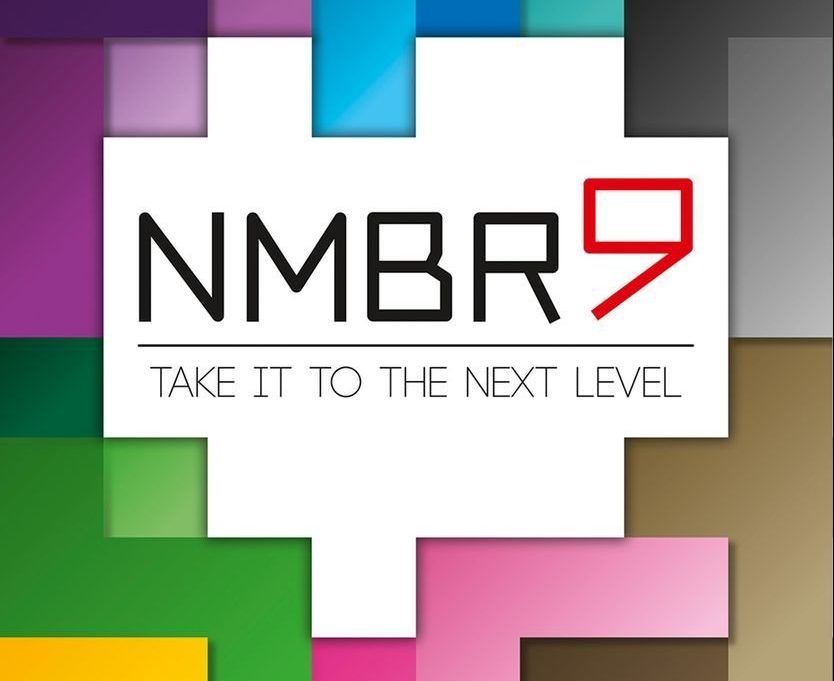 Pile high to score big, but can’t build high without a strong base first.

NMBR 9 is a tile laying and stacking puzzle game for 1 to 4 players. Players have a selection of tiles each representing a number 0 through 9. On each turn, a card is revealed which shows all players which tile they will have to place in their play area. Each time a player places a tile, they can place it anywhere on the bottom layer. Alternatively, a tile can be placed on top of the other tiles which have been placed so long as it does not overhang the layer below it at any point. 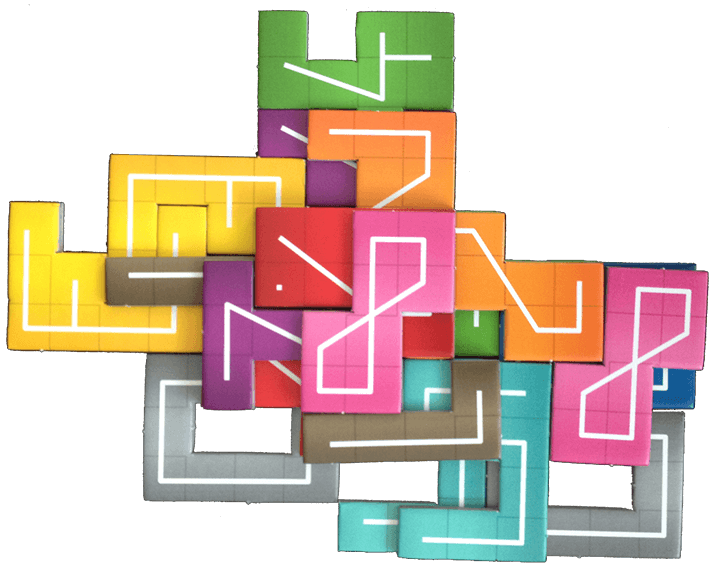 Every tile placed grants the player a number of points equal to the number of the tile itself multiplied by the layer on which it was placed. Meaning any tiles placed on the bottom layer (layer 0) are worth 0 points. But putting tiles on the bottom layer is required for a good foundation on which to build higher layers. Once the number deck is empty, whichever player has the most points wins! 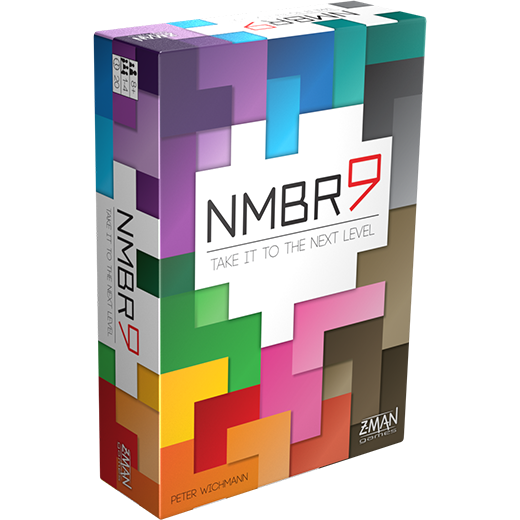 In every game of NMBR 9, players attempt to score the most points by creating their own displays of uniquely shaped number tiles. Tiles on higher levels of your stack score more points, but you must be careful how quickly you build upwards. Without a solid foundation, you’ll quickly run out of space for more valuable tiles. Each of the ten types of number tiles covers a different amount of space and no part of a tile can hang over an edge without anything below it. Properly consider all the factors and cleverly place your tiles to get to the bottom of this intriguing puzzle.

I bet John Lennon would have liked this game.