RPG: Churn-ing Out The Expanse 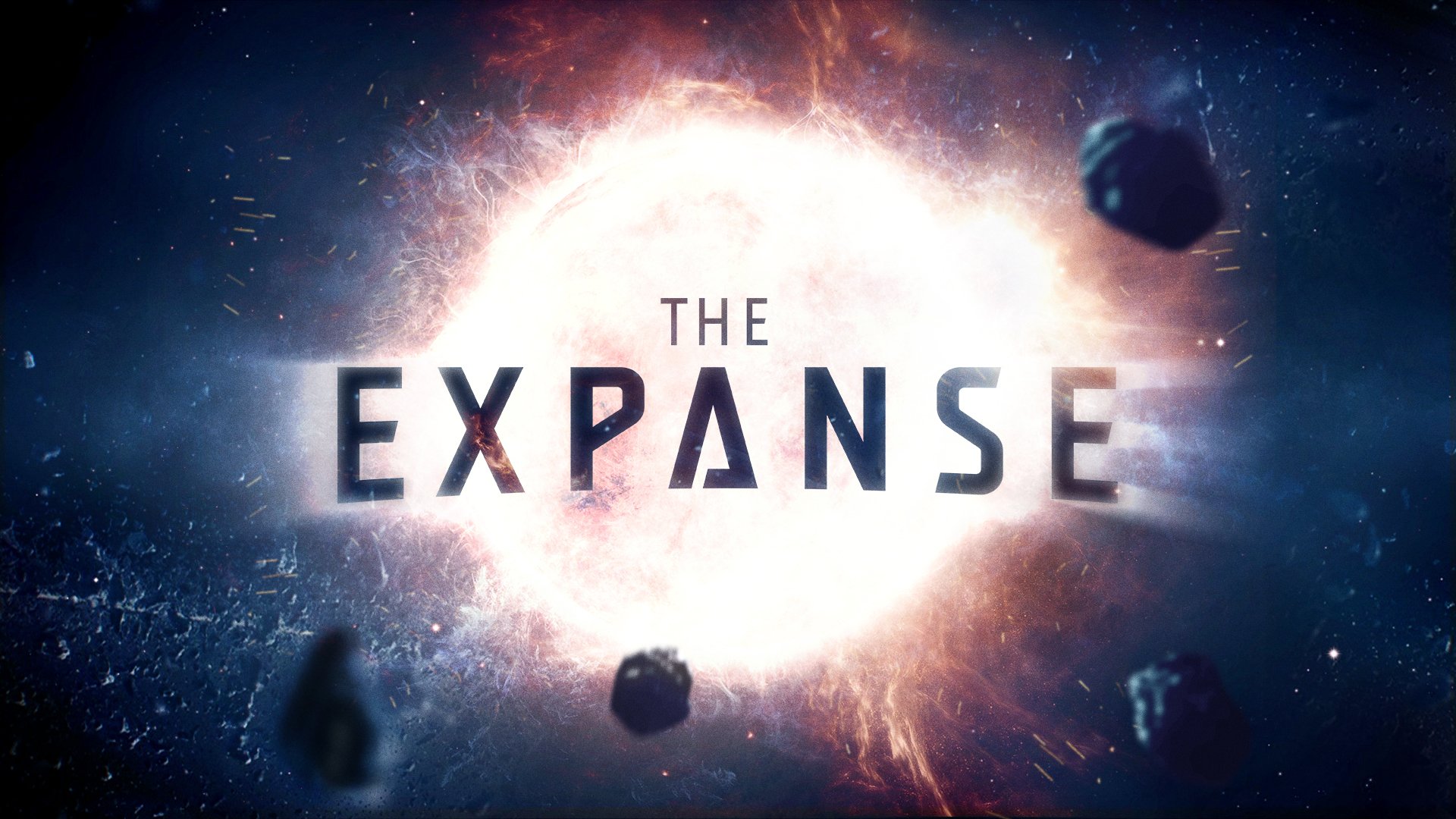 Come get a taste of the upcoming Expanse RPG from Green Ronin Publishing.

Alright gang, let’s talk about the Expanse–in an article earlier this year, we covered the announcement of the Expanse, an AGE-based RPG upcoming from Green Ronin. The publishers of games like Dragon Age and the Tal’dorei Campaign Setting and Blue Rose are going to be tackling the Hard(ish) Sci-Fi Setting that is the work of power author duo James S.A. Corey (Daniel Abraham and Ty Franck.)

First and foremost, The Expanse is a stand-alone game. It will share a common system with other games, making it easy for AGE System veterans to pick it up. The core book will be self-contained and all that you need to get started playing your Expanse series, much the same way Blue Rose is a stand-alone game, even while it shares systems in common with Fantasy AGE. 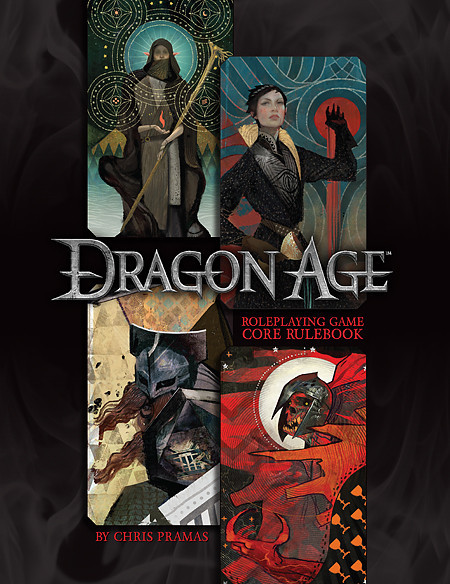 Second, while The Expanse uses most of the common elements of the AGE System, our design philosophy has always been to tailor the system to suit the setting and story rather than the other way around, so the game will feature elements particular to The Expanse novels, setting, and style, such as replacing the Health score with a Fortune score, measuring more of a character’s luck in terms of staying alive in a fight or other dangerous situation. A twist on Fortune is you can spend it on things other than damage, but you run the risk of not having as much of it when you’re attacked or encounter other hazards. Likewise, the spending of Fortune affects “the Churn,” an in-game measure of how perilous and complicated things are: Eventually, the Churn can boil over and—as fans of The Expanse novels know—things can get really complicated really fast.

Third and final for this preview, The Expanse core book starts out with a setting in the nearly year-and-a-half between the events of the first novel, Leviathan Wakes, and the second, Caliban’s War. It is after a significant shake-up in the solar system, when major events are beginning to portend even larger changes in the future. It provides us—and your Expanse game—with a convenient starting point without the need to detail every event in the entire series. Plus it allows you (and us) to follow along with the series as major events continue to unfold. You can play in parallel to the events of the novels (it’s a big universe, after all, with a lot going on) or put your own characters into the roles of the crew of the Rocinante in some of the later stories of the series.

Two big points of interest to be gleaned from the above. First, the game takes place between novels one and two, which primes the pump for military action, political intrigue, exploration, and everything in between. Fans of the books will understand how seamlessly you can blend these elements too. Book two, in particular, is a great example of how the political talky character also plays with the soldier type.

But secondly, that bit on the Churn seems like it really has potential. With Fortune replacing health and affecting the Churn, it sounds like the party’s health is a collective resource that makes things amp up even faster as it gets spent. This might really lend itself to the disparate storytelling that makes the Expanse so delicious.

Really, I just want to play a Belter, everything else is gravy.

Author: J.R. Zambrano
Bell of Lost Souls Staff Writer and DM, J.R. covers RPGs of all stripes and on occasion eats sandwiches. You can ask him about either at [email protected]
Advertisement
Green Ronin RPGs Rules Tabletop News
Advertisement

D&D: Sage Advice about Xanathar's Guide to Everything