Hey all, Adam here, from TFG Radio, for this week’s reviews! A lot to listen to this holiday weekend. This week we are seeing talk about the Blood Angel codex, Dark Angel codex, narrative talk, and more! So, let’s get on with the reviews!

Allies of Convenience Season 2 Minisode – In this short episode they discuss command points. They talk about how command points affect the game and for ways to get the best results from using your command points. It is a nice episode focused more on a specific aspect of the game, as opposed to the the general information you get from a lot of the competitive oriented podcasts. Nice episode and hopefully more like it to come.

Independent Characters Episode 164 – This episode is a bit off due to it coming after an episode that is numbered episode 165. The reason is that the episode was tied into a release announcement by a game company. In this episode, along with the usual stuff, there is an interview with CK Studios about the airbrush and painting classes they run, and about how their current narrative campaign is going. The reson for the delay is an interview with the company Steel Wool about the announcement of their new video game, Betrayal at Calth. If you want to hear about the new 40K based video game, give this a listen and check out their website.

Wrong Side of the Maelstrom Episode 25 (40K)

As always, check out our blog, at TFG Radio, and give the podcast a listen. We talk 40K mainly but delve into other game systems. This week its just Adam and John. They talk about the new Chapter Approved, the ins and outs of judging an event, and the upcoming Las Vegas Open! 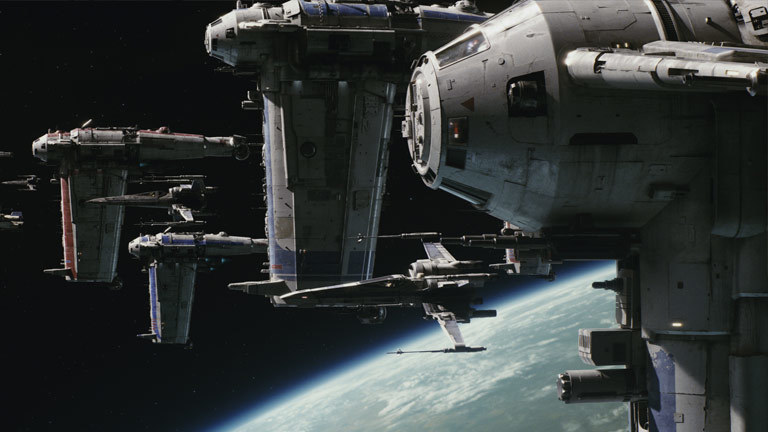