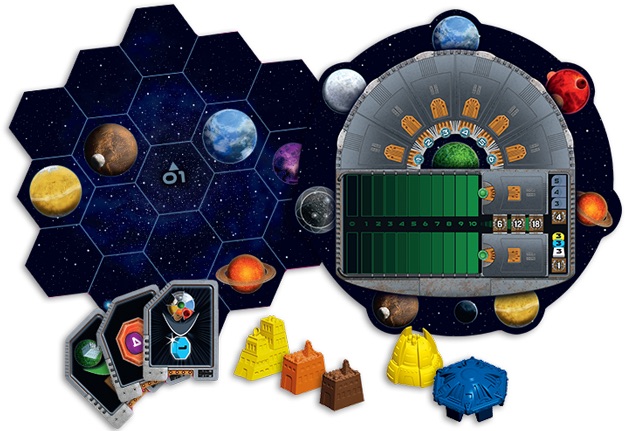 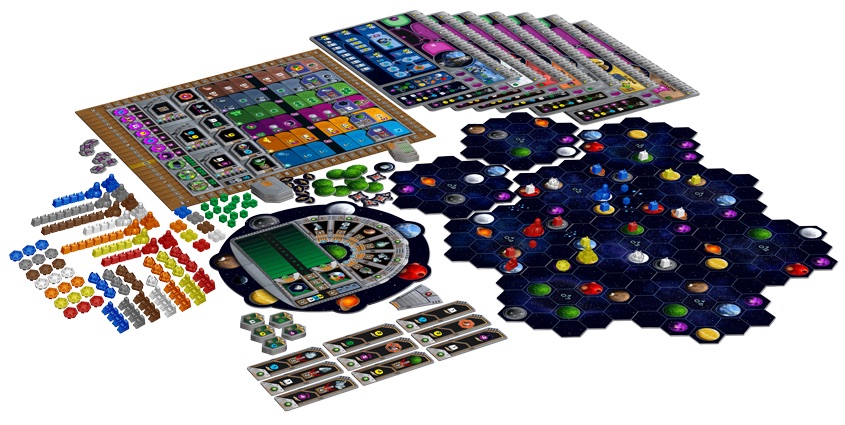 It’s a race to terraform the planets in Gaia Project!

Have you ever wanted to dominate the Galaxy – but without massive warships? Gaia Project is a race to terraform planets and expand your empire to become the most advanced civilization among the stars:

In Gaia Project, 2 to 4 players each assume the role of one of the 14 unique space-faring civilizations. Their requirements for expansion are different but general the goal is the same: discover and terraform planets to best suit your faction’s requirements, gather resources, and advance your race’s technology. The player with the most advanced civilization at the end is the winner.

It’s really a resource management/”engine builder” type of game. You’re gathering the right resources and spending them to convert planets in hopes that you can use those resources to make your process faster and more efficient. You’ll also be able to unlock technologies along the way that will make the process better. It’s really all about the player’s choices and which things they want to focus on to advance. But some planets aren’t worth the cost and you may have to pass on them while others are going to be more strategic in nature. This is a competition after-all!

Component wise, the game’s board is actually made of modular tiles with a “market” board and player cards as well. You can do “pre-gen” deployments or you can completely randomize the boards depending on your comfort with the rules. It’s really well done and is a game that you’ll get a ton of replay value out of in the long run. Gaia Project is out now and in stores – perfect for family game nights or gaming with the in-laws. So go check it out! 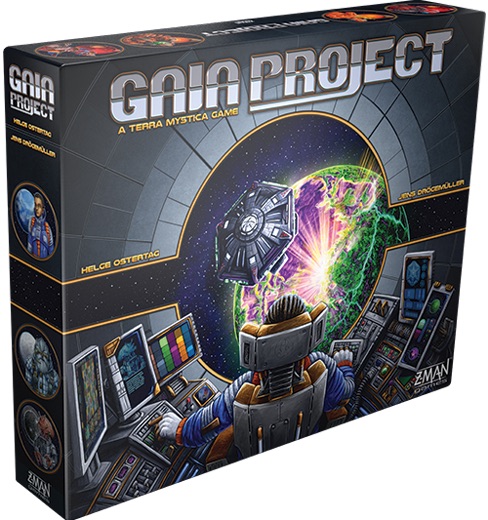 For centuries, your civilization has yearned to take to the stars and explore unknown worlds. Now you finally have the technology to take your first steps into the cosmos. In Gaia Project, one to four players are invited to forge their own galactic empires. Each player takes command of one of fourteen unique factions competing to colonize the galaxy. Spread your influence by claiming new planets, building structures to produce resources, developing new technologies, and uniting your planets in federations. As your empire grows and your economy becomes more diverse, you’ll unlock powerful abilities that help you gain an advantage over your competition. There are many possible actions you can take and you must determine the best way to combine those actions to build your empire. Every option offers tantalizing possibilities, but always remember: In the end, only the most advanced faction will dominate the galaxy.

Convert planets, expand your empire, and become the most advanced civilization! 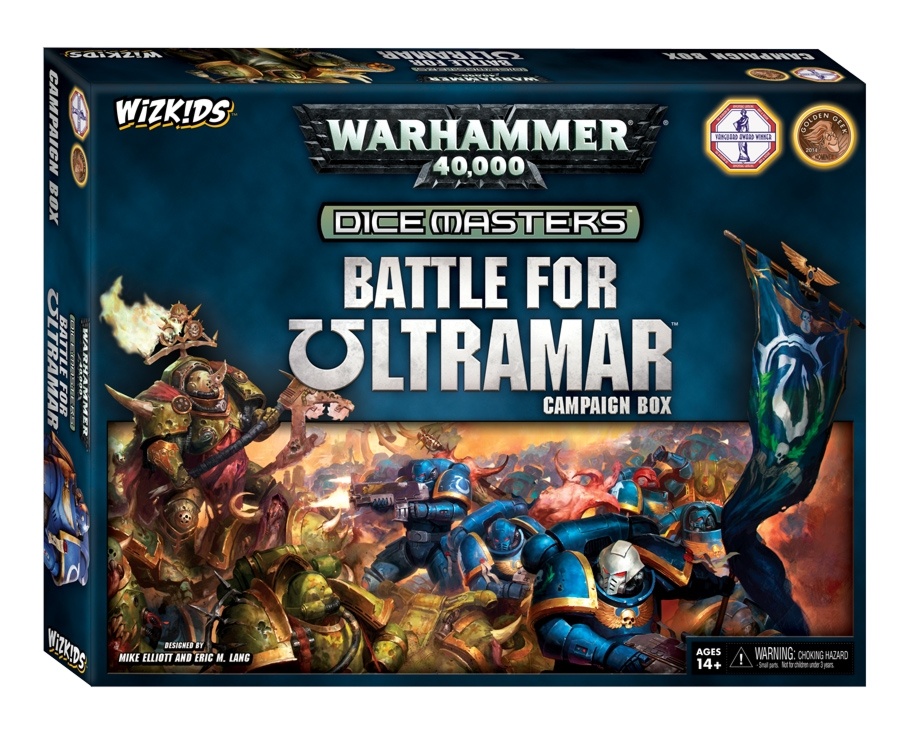