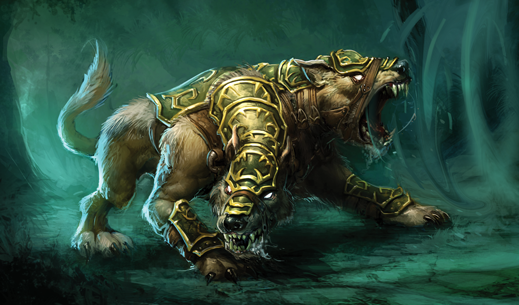 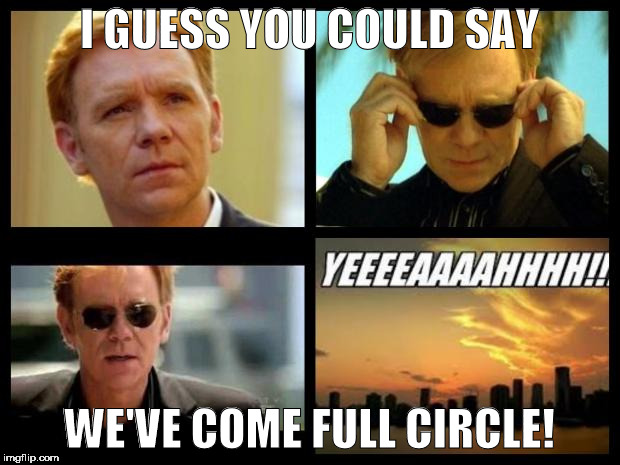 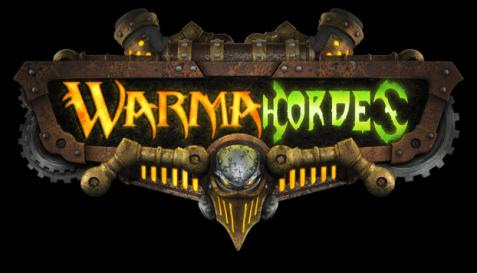 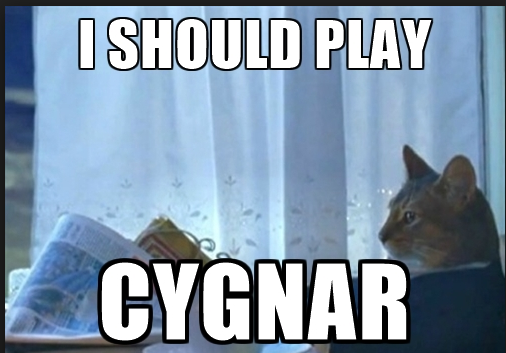 If you are newer to Warma/Hordes you might have not known that gun mages use to have true sight all the time. Gun Mages definetely took a hit when they launched in MKIII losing a point of defense and true sight. But, now they and the Black 13th can start seeing the light again. This can be a big shakeup with some of the cloud casters starting to see play again like Zadeesh 2 of Skorne. He uses clouds to protect his beasts while bullying you out of the zone in scenario.

Deliverers see a POW increase to 10. This makes the Rocket Volley attack really potent as a full unit can deliver a POW20 CRA from over 20″ away. It also gains an AOE of 5″ whem at least 5 models are participating, making even high armor infantry think twice about bunching up.

Menoth sees another update with Zealots getting a little RAT boost and a point cost decrease. It probably won’t be enough to make them popular but, it is a cheap unit at 12 points.

Warcaster Ashlynn d’Elyse received a massive buff in a new spell called Chosen Ground. This spell makes her whole battlegroup get pathfiner and steady. That is super powerful on such a high defense caster. Pathfinder on warjacks is also a great buff that mercs had a hard time getting access to.

The Vanguard drops to 10 points. It is still pricey for a relatively weak hitting jack, but does provide some defensive stats. 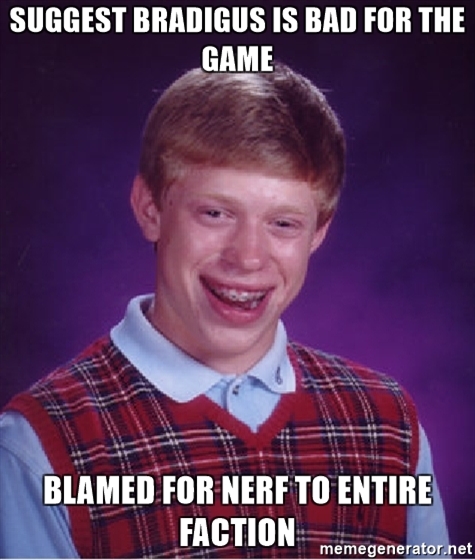 Circle arguably get the biggest buff as now Bradigus is made relevant again single handly by this errata.

Bradigus himself gets a buff with the ability to be more antimagic and increased range on his Stone Throw.
Wold’s in general got better. The Guardian is now only 16pts and is base POW 17.
The Warden is now only 14pts.
The Watcher is now only 8 and is MAT6.
The nastiest update though is the Stoneshaper. They receive a new action called Earth’s Power which gives +2 strength to target construct warbeast. Meaning Megalith is going to be POW 19 if not higher POW most of the time. This in my opinion makes Bradigus instant back into viable caster. With Synergy and Earth’s Power taking the Wold’s into POW 20+land they can assassinate or remove heavies with relative ease.

~What do you think of this errata? Please share in the comments below. 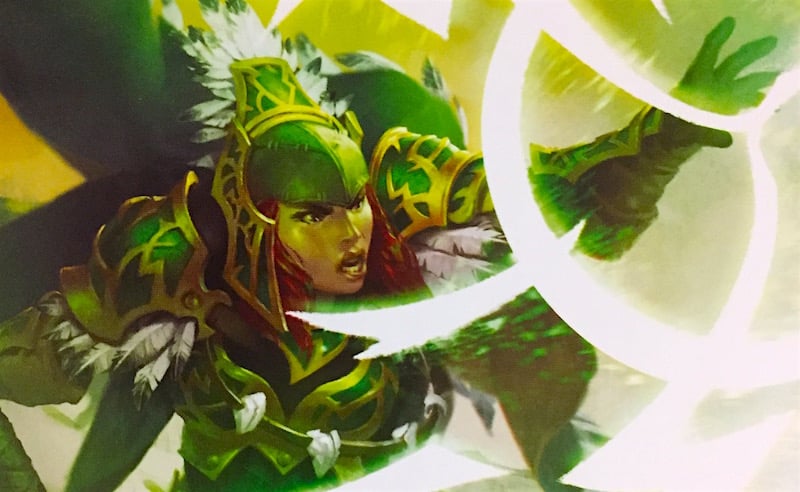