Wyrd: A Closer Look at the Executioner Pursuit 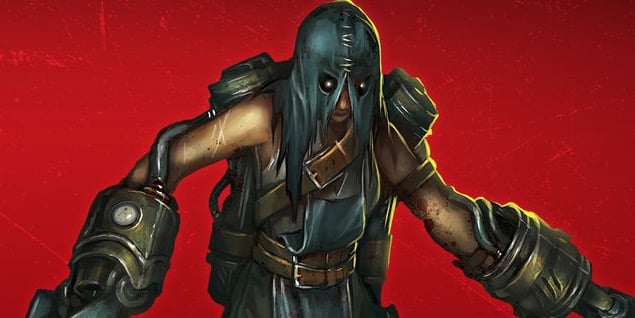 Check out the latest pursuit for Above the Law, the upcoming Through the Breach expansion.

Executioners are very loyal to the Guild, and exist to coerce and take down its enemies. They are just as brutal in game. Take a look…

Originally, Executioners were bodyguards and enforcers that traveled alongside the Guild’s circuit judges as they made the rounds between the northern Contract Towns, settling disputes and bringing the Guild’s law to the frontier. When the M&SU came into power, the willingness of Northerners to submit to Guild justice dwindled, and eventually, the circuit judges simply stopped leaving the city. The Executioners were folded into the ranks of the Guild Guard, where they have become powerful tools of intimidation and carnage.

To become an Executioner, a character has to demonstrate complete and unwavering loyalty to the Guild. If they pass the Guild’s tests and agree to accept the invitation, the character is then marched off to the Amalgamation Office to have one or more of their hands replaced with deadly Executioner Claws. 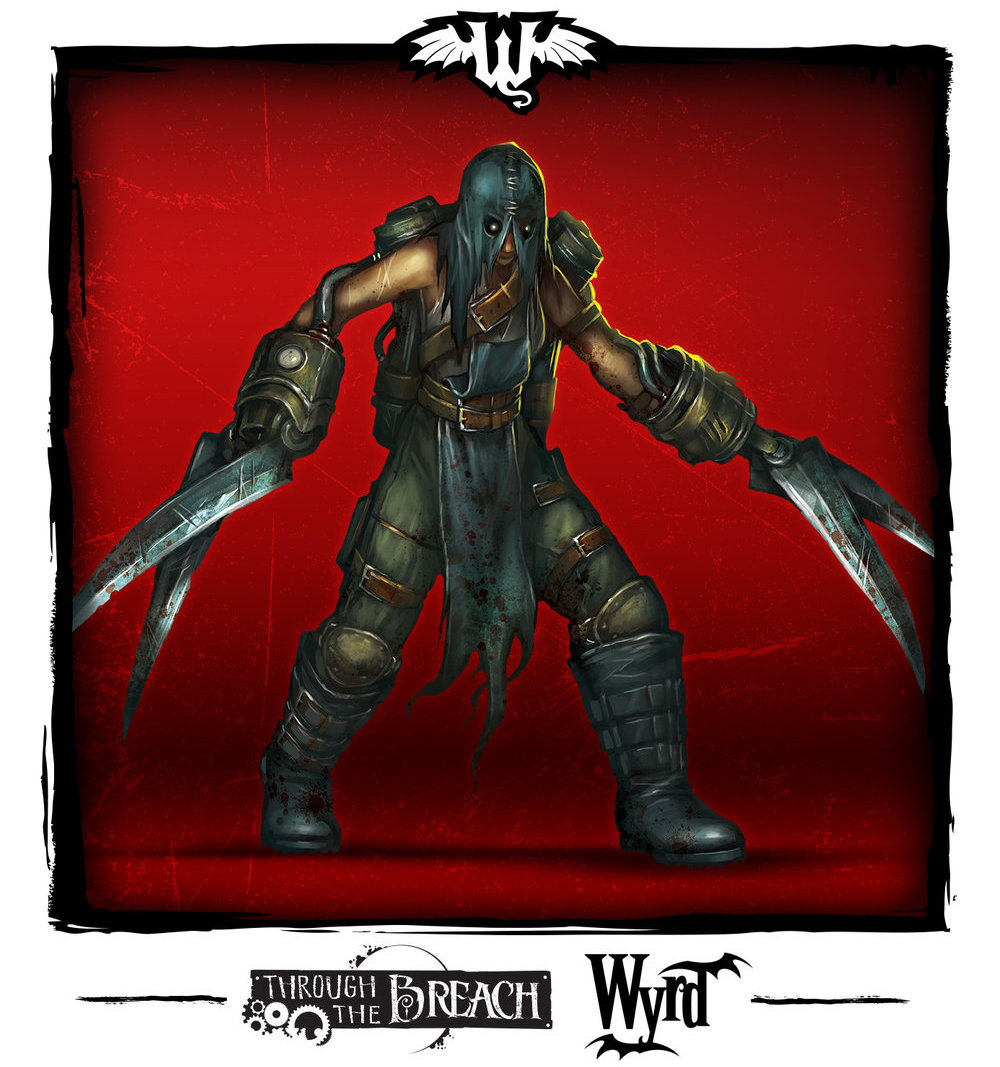 As a new Executioner continues to serve the Guild, she gradually becomes more and more certain of her purpose. This grants her the powerful Love the Job Talent, which allows her to heal every time she deals a Severe Critical Effect to an opponent… and to heal quite a bit more if that Critical Effect kills her target.

By far the most amazing ability possessed by experienced Executioners, however, is the Bloody Exhibition Trigger. It takes two Rams to trigger, but if her target is suffering from one or more Critical Effects, she gains a +Ram to her attack flip, making it much easier for her to quickly bring down a wounded opponent.