Every Codex has it’s good and bad parts. Some things you just can’t pass-up when list building. Others…well, there is a reason you rarely see it on the tabletop. Today we’re going to take a quick tour of some of the things we liked and some we didn’t in Codex Daemons. Now, this is a pretty high level overview, but once you get the books you can see for yourselves the general themes we’re touching on today. With that said, let’s dive in: 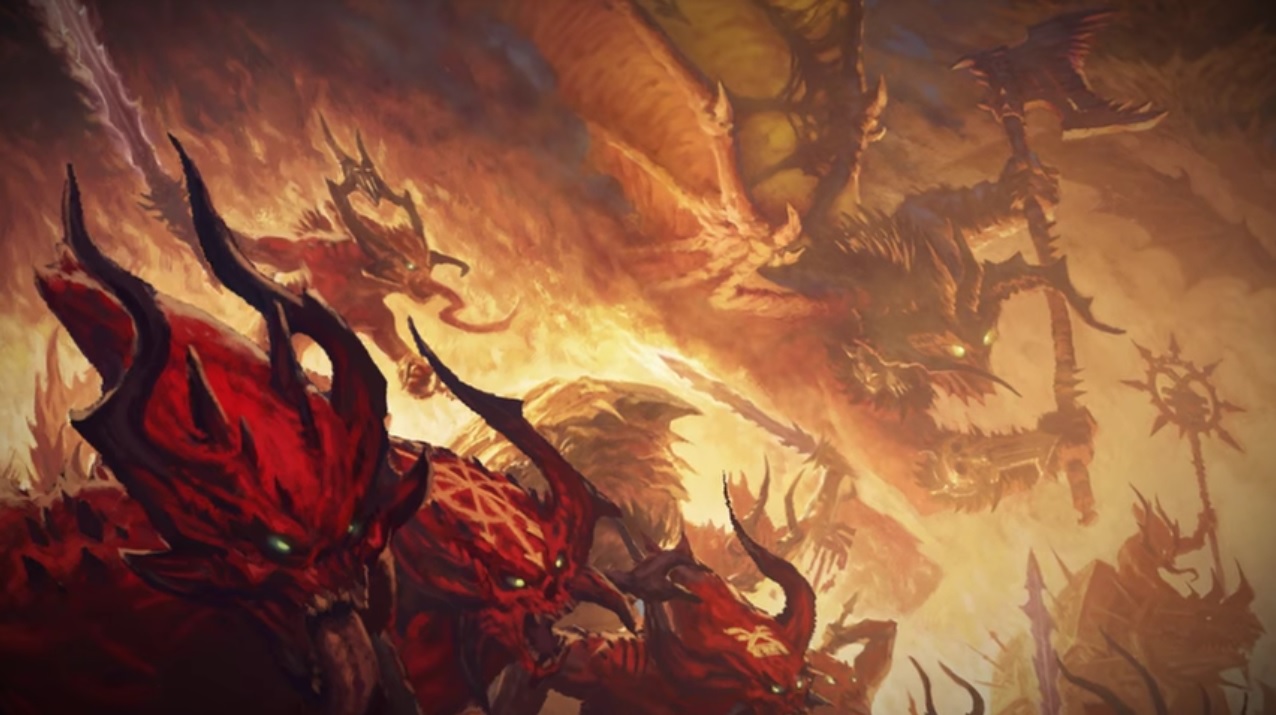 Great Stratagems – Codex Daemons has some great stratagems to use in game. Denizens of the Warp has already been the talk of the town, even before the book dropped. Just wait until you get to see the REST of the tricks they have. We even put together our top 5 – but that was just the tip of the iceberg.

Lots of Options for Traits/Artefacts/Psychic Powers – When it comes to charts, Chaos Daemons has them. Each chaos god has a different basic Loci, a Warlord Trait table, unique Hellforged Artefacts, god-specific Stratagems and Psychic Powers (except Khorne, naturally). Even if you focus on a mono-god build, you’re still going to have tons of options. That’s going to be a huge boon for the Daemons.

Tons of “new” named Daemons – In the Daemons Codex, “the names have been changed to protect the innocent.” What I mean by that is there are lots of “new” units, but really they just had their names changed from “Herald” to specific character “Herald” – you’ll see this in the book itself. Nurgle’s new daemons have been plastered all over the place so you’re probably already familiar with those. But if they got a new-ish model (looking at you Khorne and Tzaangors) then they might have a new title to boot.

Nurgle is the Biggest Winner – If you were looking for a “Who’s the Biggest Winner” in this list, it’s Nurgle. Very clearly, Nurgle got the most love in this book. It’s the most well rounded of the 4 Chaos Gods and can really amp-up the army synergy if you know what to look out for. That’s not to say that Khorne and Tzeentch aren’t that far behind, either. But Nurgle has a great mix of offense and defense that will be tough to beat. Plus they got fancy trees…

Each Daemon Army got some great things individually – If you looked at each army in a vacuum, then you’d see what they can each do. Khorne can do some nasty stuff in close combat, Tzeentch is going to wreck shop in the Psychic Phase, Nurgle can do it all pretty well, and Slaanesh is going to be so fast that folks are going to think you’re cheating.

Lack of Slaanesh Models – Every Chaos Daemon faction besides Slaanesh has more than a handful of units. Slaanesh, unfortunately, is really lacking in choices in this department. Their Heralds didn’t even get fancy names…maybe next time.

Will Be a Great “Ally” Army – Because of all the utility that the Daemons are going to bring, lots of folks are going to squeeze them into their competitive lists just because it gives them access to those tasty stratagems. Depending on how you feel about this, it could be a negative or a positive. We’re listing it as bad because we think it means we’re not going to see a ton of cool mono-god chaos daemons or quad-daemon armies. That kind of bums us out.

Daemons are still kind of squishy – The bane of Daemon armies will be mass bolter fire (or just lots of shooting). If you’re not a character and you don’t have keyword Nurgle slapped on, you’re going to get shot to bits. Your invulnerable save is great vs high AP stuff…but it’s the small arms fire that is going to drag you down. Good luck making all your saves…you’ll need it! But then again, if you are on a hot streak – you can’t get touched. That’s just as frustrating to play against as it always has been.

Codex Chaos Daemons is only hours away – are you ready for it?

Author: Adam Harrison
Writer, Editor, Texas Native, and Austinite for 15+ years, Adam covers all things Tabletop Gaming. Which includes Warhammer 40,000, Age of Sigmar, D&D, Board Games and everything else that involves dice, boards, cards and a table. A hobbyist, player, and collector of miniatures and games, Adam's current obsession are his Death Armies for Age of Sigmar, his Blood Angels and Tyranids for 40k, and his ever growing Arkham Horror: The Card Game Collection.
Advertisement
Chaos Daemons Games Workshop Warhammer 40k
Advertisement 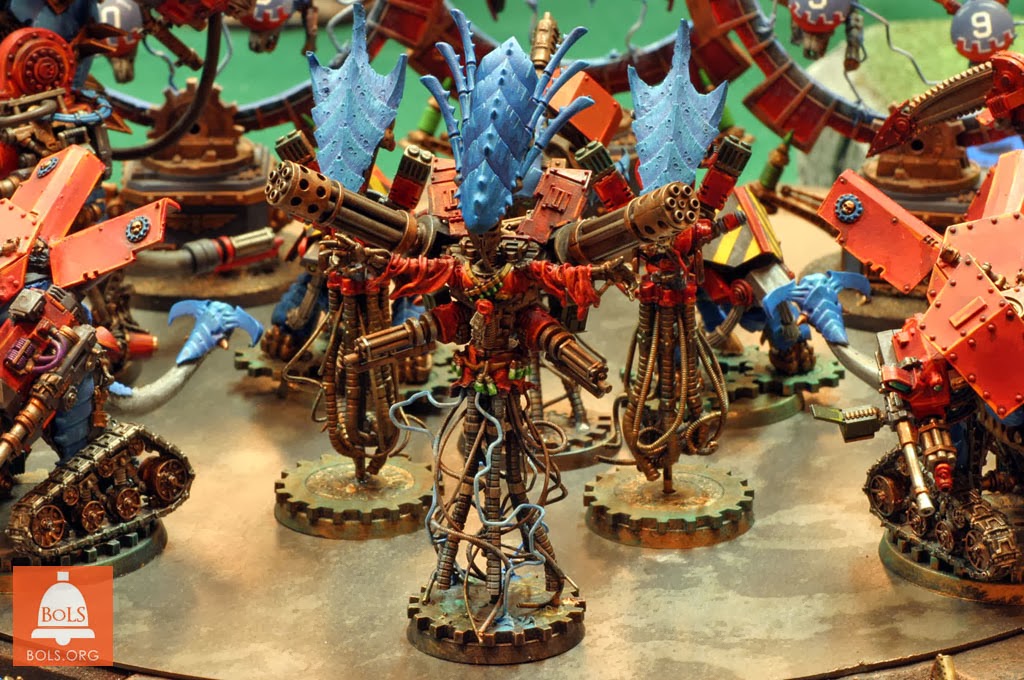