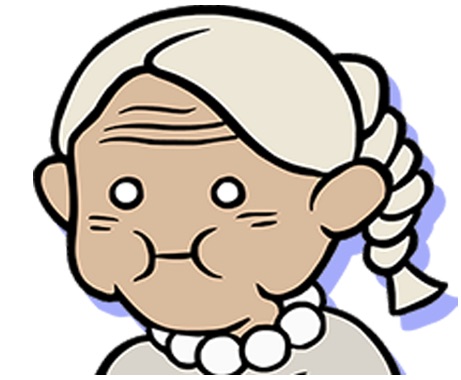 Let’s start the week off right, and by that I mean with all the D&D news that’s fit to print. Except we don’t actually print anything, because we’re a digital medium, which doesn’t mean we can see into your cyberfuture, I know I’m disappointed too. At any rate, a couple of big things are a-brewing over on the Coast whereon there are Wizards of. The biggest news is the ascension of Kate Welch aka Rosie Beestinger, everyone’s favorite, highly-recommended halfling intern. She is stepping into the role of Game Designer over at WotC.

This marks a pretty exciting new era. If you’re wondering a little more about who this new team member is, you might head over to her site: Attempt No Landings, where you can see some of the UI/Design work she’s done. Or you can watch the episodes of the excellent Acquisitions Incorporated C-Team, which if you’re not you should be doing anyway. Seriously do yourself a favor. You’ve already binged on your favorite shows and are wondering how to fill the moments in your life so that you can forget for a few minutes more the ever looming shadow of an all-consuming void from which there is no escape–a void mirrored by your own actions, good gods have you become the thing you despised the most? Look at yourself.

At any rate. This show is not only a fantastic distraction from the fact that you have become the very monster from which you are trying to escape, it’s also full of some of the most heartfelt D&D out there. But even this is not enough to get a full scope of the works, ye mighty, of Kate Welch–she’s been a game developer/designer for a while. WotC is far from her first rodeo. If you’ve played PlayCrucible or Guild Wars 2, you’ve doubtless encountered her work. Plus there’s this: 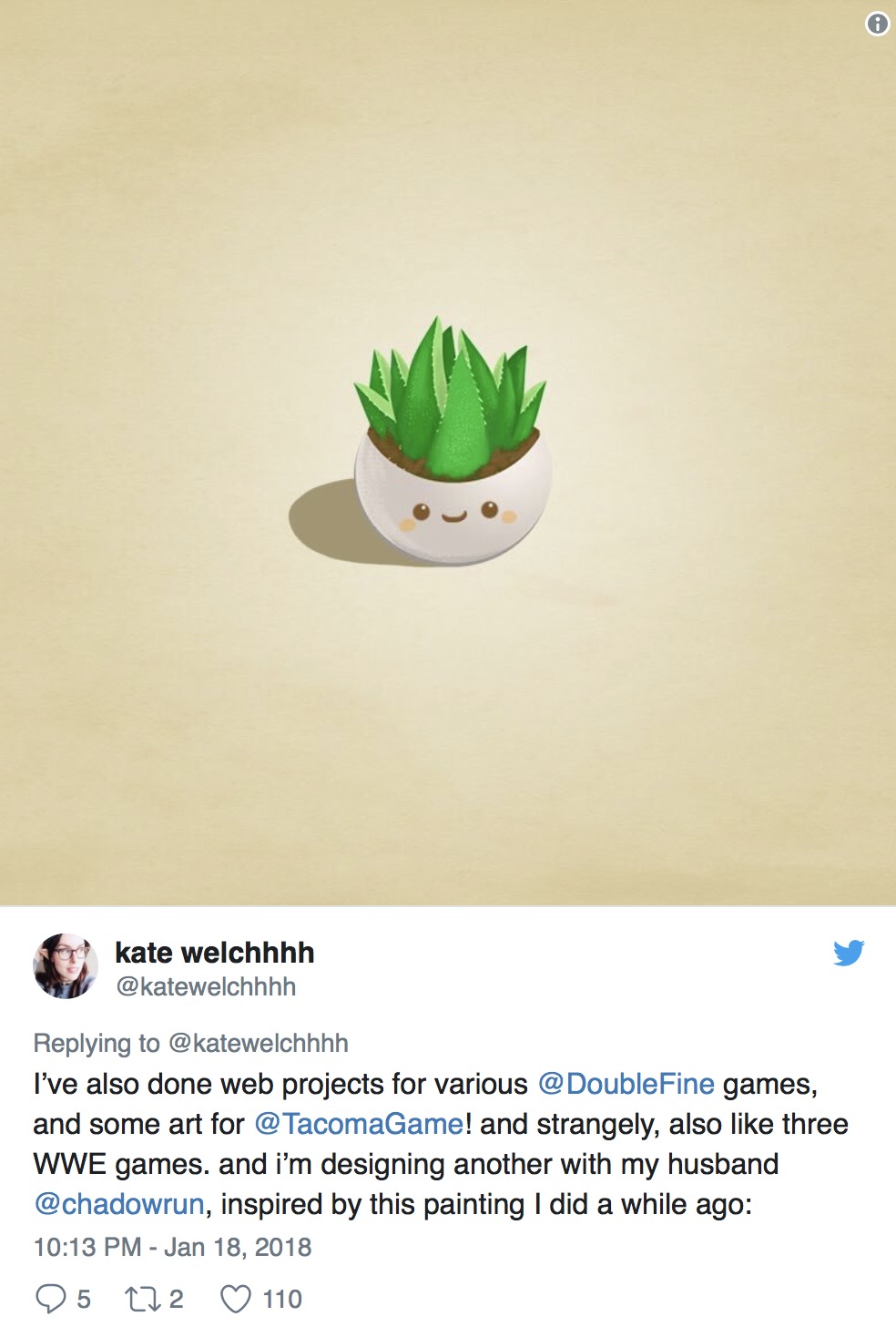 So, this seems like a great move forward both for Welch and WotC, which when said aloud (Welch and Watsy) sounds like a British Crime Dramedy set in like turn of the Century London. I’d watch a Victorian-esque buddy cop (or Bobby, I guess) show. Which one is the loose cannon? I leave that to you to decide.

But there are more rumors floating around out there. Including this last one from Friday which is a particularly juicy tidbit from Mike Mearls.

Are you thinking what I’m thinking?

It does seem like a very cheeky way to add some weight to the rumors that we’re going to see a planar setting book next. Not that that rumor is all that toothless, given what we’ve been seeing come down the pipe from the D&D Beyond Folks. Assuming of course that the Mind Flayers haven’t gotten to all of us by then, that is.

And finally one last parting shot from Jeremy Crawford so that you can make sure your week starts off on the right foot.

It feels very good to see this sentiment echoed from the Lead Rules Designer at D&D. One of the best parts about D&D is that even if you’re playing something that everyone else has the exact same copy of–your own version will be different. Your Tomb of Annihilation will be the Tomb of Annihilation that stands out because your players decided to spend their time dinosaur racing and got swept up in becoming the dino-racing champs of the world, and the death curse was really secondary.

Or your Curse of Strahd had its own spin because your players one-shotted him when he first appeared. Whatever the reason, D&D is all about the story, and this is basically just an extra push to embrace the emergent story–the story that come about as a result of the dice and the decisions made by everyone in the game. That’s the collaboration at the heart of D&D, which is why your group is the most important part of any game.

Plus this means that if the Sage Advice guy says it’s okay for me to put T. Rex Wizards in every adventure, then that’s what I’m gonna do.